59 Adventists Pass the Physician Licensure Examination in the Philippines The Seventh-day Adventist Church in the Philippines congratulated 59 Adventist medical doctors as they successfully passed the recent Physician Licensure Examination given in March and in September by the Professional Regulation Commission (PRC) of the Philippines.

After learning of the examination’s postponement, Charles Vanhill Nermal Raksham added a special post to his Facebook page. He wrote, “We have all become friends, bonded by our common beliefs, and our worships together for months while reviewing and preparing to pass the exams.… We encouraged each other physically, emotionally, and spiritually throughout the demanding review season. We reminded each other that God’s timing is perfect and that all things would work together for good.”

When the results were released on October 2, 2020, 10 days after the examination, Raksham found out that he had placed sixth out of the 1,424 who took the Physician Licensure Examination. Church leaders said that the Seventh-day Adventist Church praises God after learning that out of the 800 physicians who passed the licensure examination, 59 are church members.

Adventist regional leaders reminded the new physicians of their special calling as missionary doctors. Southern Asia-Pacific Division president Samuel Saw congratulated the newly licensed physicians and shared with them a quote by Adventist Church co-founder Ellen G. White. Samuel told them that in an article in Advent Review and Sabbath Herald, October 29, 1914, she wrote, “The Christian physician has a high calling. With his fuller knowledge of the human system and its laws, he is in a position to preach the gospel of salvation with much efficiency and power.” 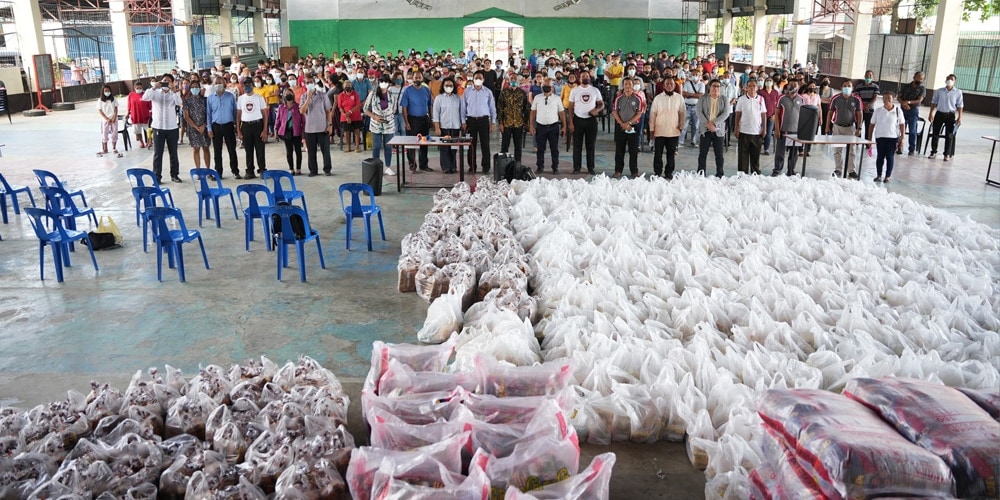