500 Young Adventists Learn How to Share Jesus in San Antonio The secret to starting a successful community service project from scratch is love, said Anna Gavelo, 24, a preschool teacher from Russia.

“If you love people, they will feel something and ask, ‘Why are you doing that? Why are you so kind, why are you smiling?’” Gavelo told fellow young adults at “Impact San Antonio,” a 10-day community service initiative that ran concurrently with the July 2-11 General Conference session in San Antonio, Texas.

“You find something to do in a community that you like to do, and something that they need,” Gavelo said. “For example, we found people in New York who didn’t speak English and wanted to learn. So we set up English classes for them. In Kiev, youth like different Internet things, so we did a web design class for them.”
Gavelo spent six months in New York doing mission work for the NY13 evangelistic series in 2013, followed by six months in Kiev, Ukraine. She joined other One Year in Mission volunteers from around the world in sharing their experiences at Impact San Antonio. The 500 young adults who participated in the initiative sought to follow Gavelo’s advice: to find out what the community needed and fill that need with love.

“The goal was to create a 10-day experience to bring Jesus to our global young adult community,” said Benjamin Lundquist, who oversaw scheduling for Impact San Antonio and serves as young adult ministries director for the Arizona Conference and one of four young adult life coordinators for the North American Division. “Take a very diverse group of people and bring together a Christ-centered community that would not only be inspired by gifted presenters and speakers but that would also be out in the community of San Antonio making a massive difference with their time here.”

Participants, who came from Australia, Canada, India, Mexico, the United States, and countries in Africa and South America, listened to worship speakers such as Jose Rojas, David Asscherick, Sam Leonor, and Eddie Hypolite, who are widely known in Adventist young adult circles. The daily presenters, however, were all young people like Gavelo connected to the One Year in Mission group started at the Mission to the Cities’ NY13 event. The missionary group, suggested for Impact by General Conference youth director Gilbert Cangy, conducted hourlong morning training sessions through a small-group approach with, Lundquist said, “resources that they can implement in their local context.”

The results of the young adults’ efforts were quick in coming.

One San Antonio resident, single mother Pam Desai, whose yard was tended by Impact participants, said she didn’t own a lawn mower and was delighted with the help that she received.

“They did a good job,” she said. “My son has said that he wants to volunteer in the community. I do, too. I want to be a part of this.”

Impact by the Numbers

Preeti Moraes, 33, a business professor at Spicer Adventist University in India who is involved in youth ministries, said she had learned several things from her experience on a neighborhood clean-up crew.

“I’ve learned more ways, and better ways, to do community service, and I’ll be able to implement the same in my church,” she said.

Moraes said she was glad for both the worship services and the community projects.

“My hope is to become stronger and use my faith for God’s work,” she said.

Lundquist shared the story of young woman who was invited to participate in Impact as an international guest. The woman was a ministry leader and very discouraged after her ministry closed due to a lack of support in her part of the world, Lundquist said.

After three days in San Antonio, her outlook changed radically. She told Impact leadership: “God has called me to ministry, and I’ve never been given permission by Jesus to bail on His church. I’m hear for the long haul, and I want to make a difference by my leadership in this church.”

Impact San Antonio built upon a similar but smaller event held during the General Conference session in Atlanta in 2010. Lundquist said the San Antonio event was a stepping stone to even bigger things.

“I hope the people in San Antonio come away knowing that the Seventh-day Adventist Church loves Jesus [and] … lives out that love in practical ways in a community,” he said.

To learn more about Impact San Antonio, read an interview with lead coordinator Dana Connell. Connect with Impact on its Facebook page. 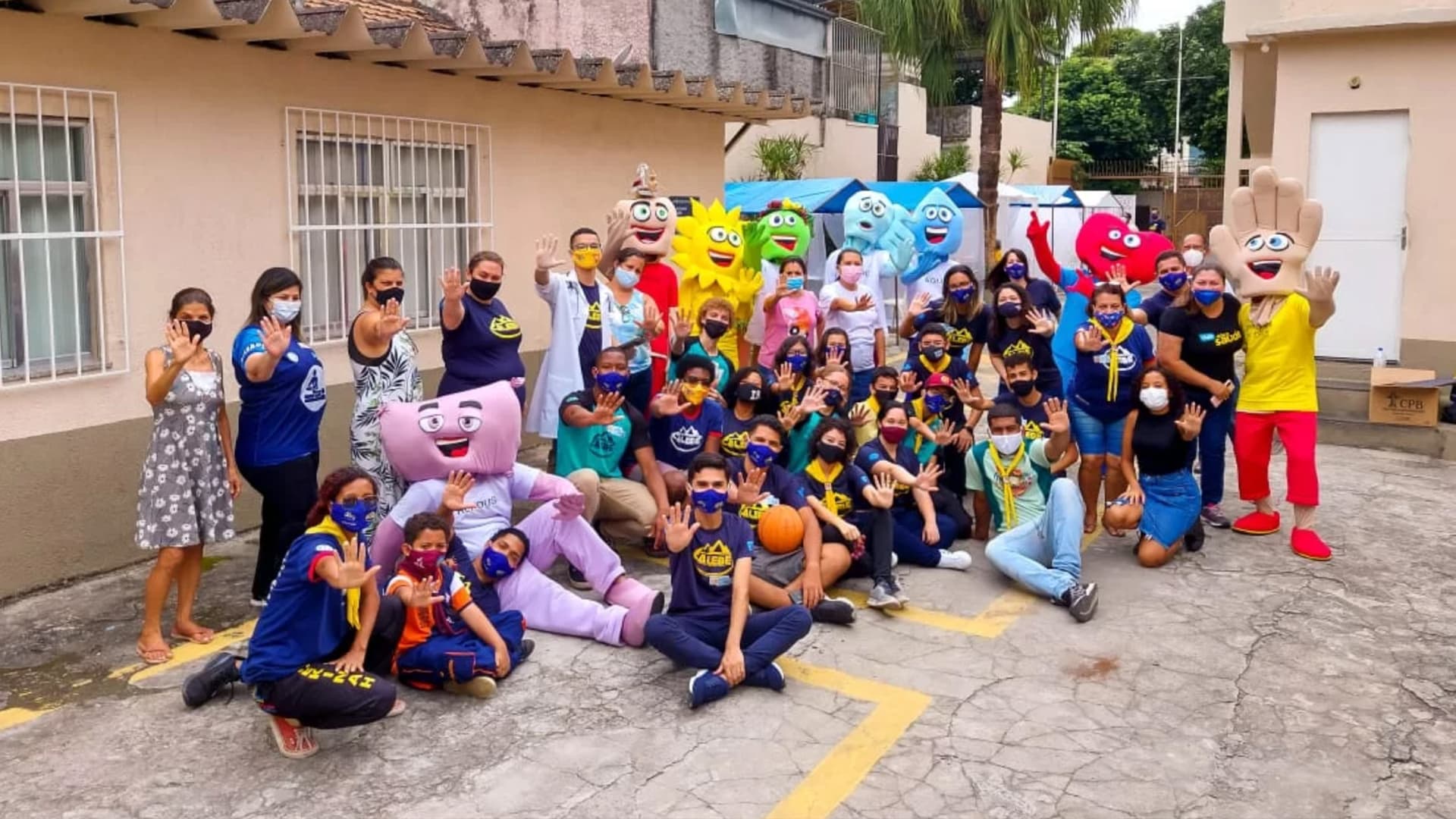