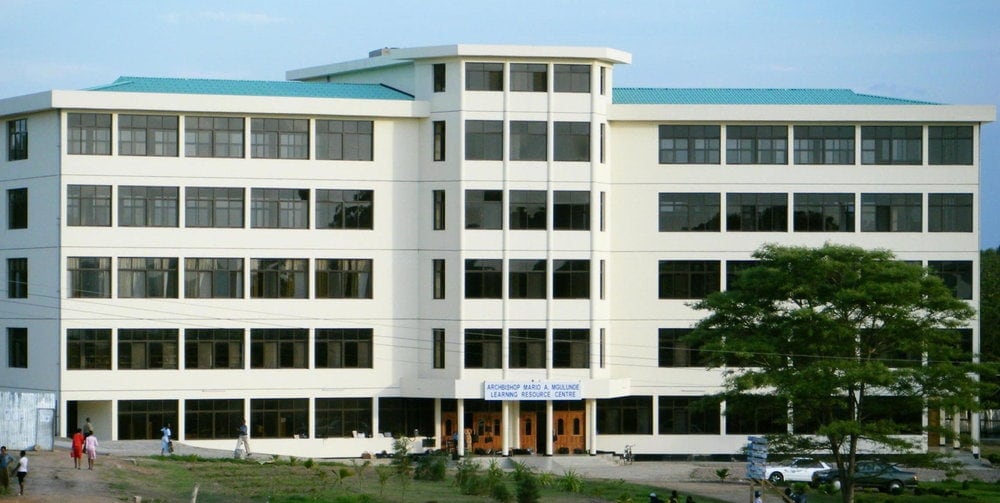 Four Seventh-day Adventist
students who were expelled from a Roman Catholic-owned university in Tanzania for
refusing to take exams on Sabbath may see their day in court after a panel of three
judges ruled they have the right to appeal their expulsion.

The four plaintiffs — Godwin
Biswalo, Mnanka John, Emmanuel Elias, and Metrida Gikaro — sought to return to
St. Augustine University of Tanzania after they were expelled in 2009 over what
they called a violation of their right to worship, Tanzania’s Daily News reported Tuesday.

The newspaper, citing court
documents, said plaintiffs wrote several letters to the university and its deputy
vice chancellor for academic affairs in January 2009 after learning that some
exams were scheduled for Saturdays. They asked to take the exams on any other
day of the week.

But in April 2009, they
found their names included on a bulletin board list of students who had been
expelled for breaking the university’s rules on exams.

“Matters turned for the
worse when their sponsors terminated their financial sponsorship not only at
SAUT but also with respect to other universities as well,” the Daily News said. SAUT is the university’s
acronym.

With their scholarship money
lost because of their expulsion, the four appealed to Tanzania’s High Court to
uphold their right to worship as guaranteed by the East African country’s
constitution. In addition to re-entry into the university, the four sought financial
compensation for the loss of the scholarships.

But High Court judge
Jacqueline De-mello declined to hear case in December 2013, siding with an
objection from the private university that she lacked the jurisdiction to make
a ruling, the Daily News said.

The Tanzanian Court of
Appeal quashed De-mello’s decision this week, allowing the plaintiffs to pursue
their complaint.

It was not immediately clear what the next steps of the
plaintiffs would be.

Mwanza-based St. Augustine
University of Tanzania has not made any public comment about the Court of
Appeal’s ruling. The university, founded in 1998, is owned and operated by the
Roman Catholic Church and has an enrollment of more than 10,000 students, according
to its website.

The Sabbath case serves as a
reminder that Adventist students face conflicts between their studies and
the Sabbath in parts of the world. Last May, nine Russian teens were
told that they could not advance to the 10th grade after they
skipped state exams on Sabbath, but school leaders later backed down after the
Adventist Church intervened. Similar
stories have emerged in other countries, including in Western Europe.

“The
Sabbath issue is one of the most sensitive and sometime tragic challenges that
Seventh-day Adventist students and employees face everywhere,” said John Graz, director of the Adventist world church's
public affairs and religious liberty department,

“For
millions of young people and adults, being faithful to their beliefs has come
at a high cost,” he said. “But it also has a high cost for the community, which
loses good workers and professionals by not being able to accommodate
them."

Have you faced school difficulties because of the Sabbath? Share your experience in the Comments section below or contact news editor Andrew McChesney at [email protected].
Twitter: @ARMcChesney

Magazine Article
From the Time of Christ and Paul
Benefits from old artifacts for New Testament study
News
In Historic Ruling, Brazil’s Supreme Court Supports the Rights of Sabbath-keepers

News
Why We Met Online to Pray for Religious Liberty, Sabbath Accommodation 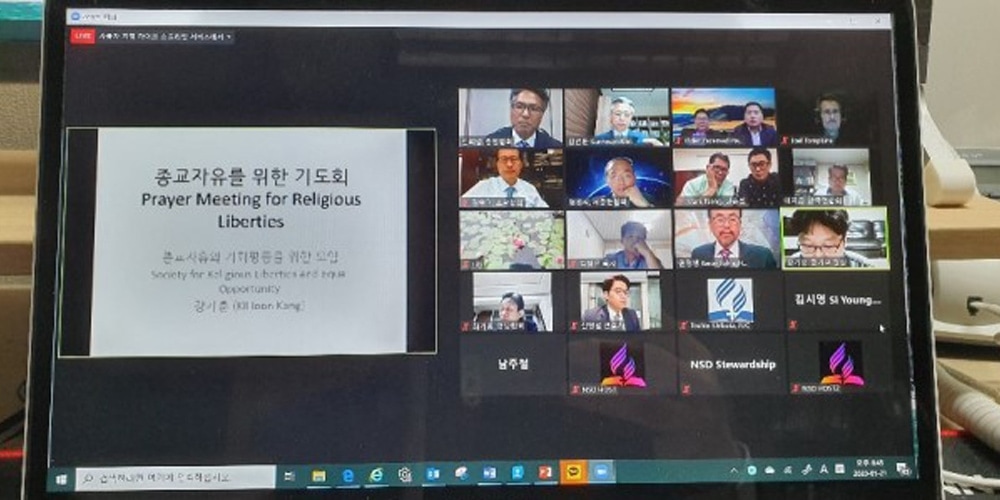