The Seventh-day Adventist Church said Tuesday that two Adventists were detained in Bangladesh on unclear charges.

They have been released from custody ahead of a court hearing, church spokesman Garrett Caldwell said.

The Adventist Church is seeking to clarify the circumstances surrounding the case.

“While the Seventh-day Adventist Church places a high value on religious freedom and encourages respect for all religious traditions, we realize that misunderstandings may occur in areas of the world where we are a religious minority,” Caldwell said. “It is our hope that the situation can be resolved as we work with local authorities to clarify the matter.”

He asked Adventists worldwide to pray about the situation.

The Seventh-day Adventist Church has nearly 18.5 million members worshiping in 140,000 congregations around the world. It also operates a network of hospitals and schools, and conducts humanitarian work through the Adventist Development and Relief Agency in more than 120 countries. 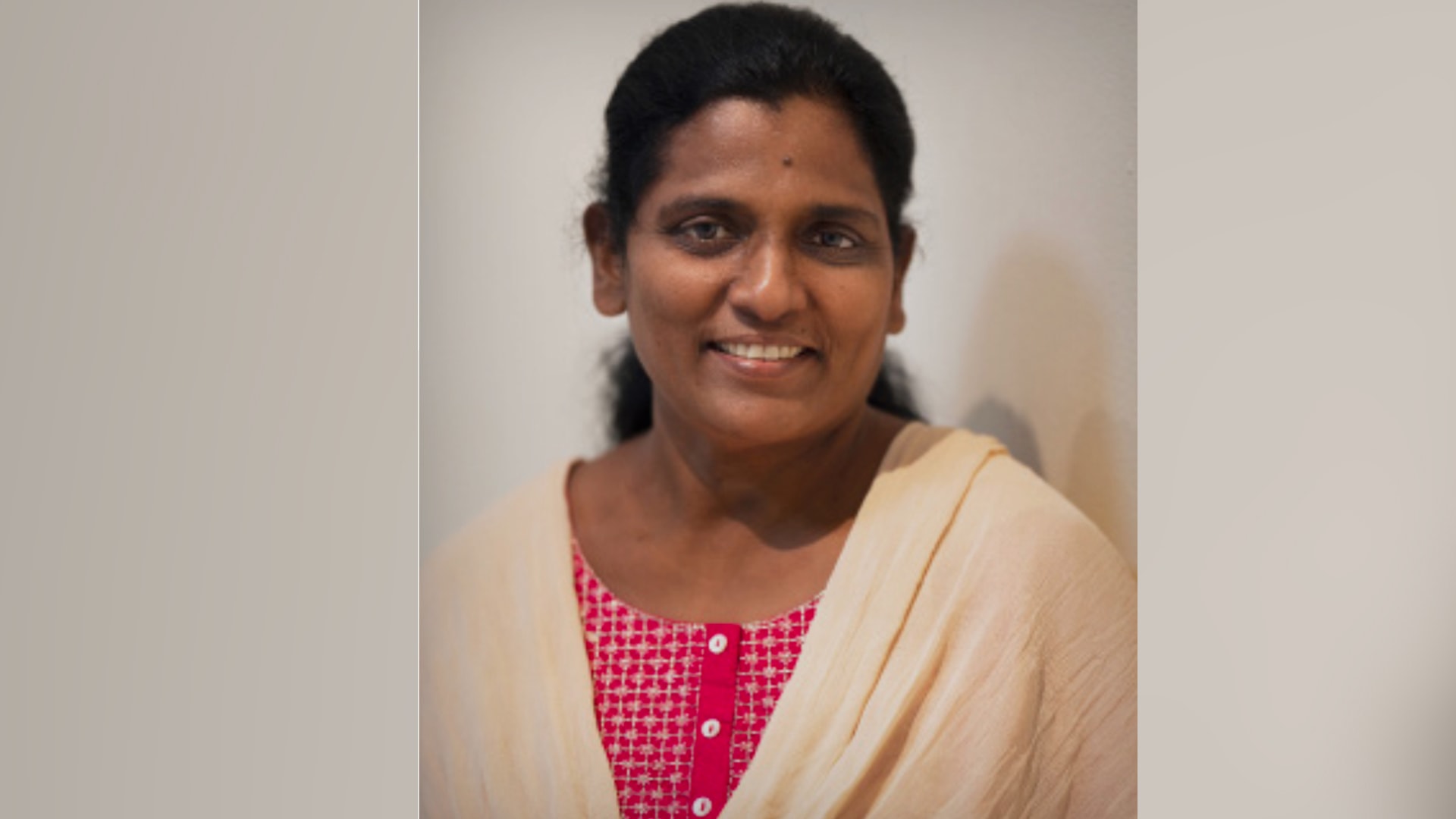