3ABN on Track to Raise $3 Million for Adventist Education 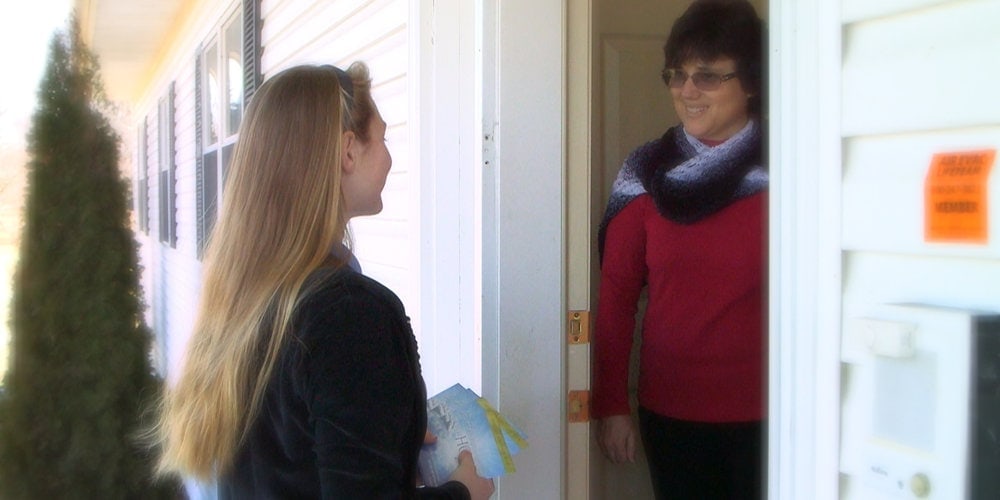 Three Angels Broadcasting Network announced Monday that it has raised more than $400,000 for Seventh-day Adventist schools in three months, putting it on course to achieve its goal of contributing $3 million to Adventist education by the end of next year.

3ABN, an independent Adventist media organization based in West Frankfort, Illinois, raised the funds as part of its “Triple Your Donation Value” Adventist Education program.

“Our goal is to raise $3 million for Adventist education,” 3ABN president Danny Shelton said in an e-mailed statement. “By God’s grace, and with our viewers’ support, we are well on the way.”

For each viewer donation for the project, 3ABN donated double the amount in DVDs and CDs to be used for fundraising drives at participating schools. Over three months this year, viewers contributed $201,000 to the project. 3ABN, in turn, doubled the value of that donated amount, sending 26,800 CDs and DVDs of the musical program “Hallelujah, We’re Home at Last!” valued at $15 each to the schools. The schools sold the discs for $402,000 and kept 100 percent of the proceeds.

“So the schools actually raised $402,000 in their fundraisers to use toward their determined goals,” said Shelley Quinn, 3ABN’s program development manager.

More than 200 church schools and four Adventist Church conferences in the North American Division participated in the project.

Larry Blackmer, director of education for the North American Division, praised the 3ABN campaign and urged all church-affiliated organizations to support Adventist education, which he called “an essential part of the Adventist Church.”

“3ABN’s ‘Triple Your Donation Value’ campaign has been very well received by the schools that have participated and has helped our schools to provide educational ministry in many churches,” Blackmer told the Adventist Review. “It is important for all entities of the church to find ways to support this important ministry. I want to thank the leadership for their support of Adventist education and our children.”

3ABN, a supportive ministry of the Adventist Church, was founded by Shelton in 1984 and has grown to seven networks that broadcast 24 hours daily via a worldwide system of nine satellites. 3ABN also has production centers in Russia and Australia.

3ABN said Monday that it was expanding the school fundraising program for the new academic year with two additional music-filled CDs and DVDs, “It’s a Beautiful World” and “Pillars of Our Faith.”

Adventist educators have expressed enthusiasm about the program.

“By selling 100 items received from 3ABN, we raised $1,500, which we used to finance our annual trip to a high-school music festival,” she said in a statement on 3ABN’s school fundraising website, 3abnSchoolFundraising.org.

“The 100 percent proceeds from the sale of these music items provided a boost in tuition subsidy as well as funds to secure needed instructional resources,” she said.