Three Seventh-day Adventist families lost their homes in tornadoes that roared through part of the U.S. state of Texas late Saturday, killing at least 11 people.

Church members scrambled on Sunday to collect cleaning supplies to help those affected by the storms, which wreaked havoc along a 20-mile (65-kilometer) stretch from the south of Dallas to the city of Garland in the north.

“Sadly, there have been multiple fatalities from this event, and our prayers are for comfort for their families,” said Sherry Bristow Watts, assistant director for Texas Adventist Community Services. “Many survivors are learning today what they have lost in the storm.”

The three Adventist families live in Garland, a city of about 225,000 people that bore the brunt of the storms. Eight of the deaths occurred in Garland, including five people who died when their cars were swept off the road, news reports said. About 600 city buildings were damaged or destroyed, and 30,000 people were left without power.

“The storms that went through last night have left many families homeless or with home damage,” Dennis Austin, pastor of the Joshua Seventh-day Adventist Church, said in an appeal circulated on Facebook. “At least three families in the Garland SDA Church lost their homes. They are asking for help with supplies to help with cleanup.”

Photo shows path of the #tornado as it worked its way through #Garland. Sobering stuff. #txwx #dfwwx pic.twitter.com/LtccgerjBr

A photo of the storm damage taken by G.J. McCarthy, staff photojournalist at The Dallas Morning News.

The Garland church also asked for assistance and published an online list of needed supplies to assemble cleanup kits to distribute to the affected families.

“The items on the list help to fill our flood buckets,” it said in a statement. “What is needed right now are cleaning supplies and tarps.”

Watts, writing on Facebook, said that cleaning supplies were in great demand and volunteers were also needed to help in the effort.

A series of unusually powerful storms have buffeted the U.S. South over the past week, killing 10 people in Mississippi, six in Tennessee, and one in Alabama and Arkansas. In Mississippi, which saw 20 tornadoes, at least 56 people were injured and 400 buildings suffered damage.

Adventist Community Services, whose volunteers assist in relief and other outreach across the Adventist Church’s North American Division, has long been at the frontline in providing help during natural disasters. In May, its volunteers handed out clothing to more than 750 people in central Texas after torrential rain caused rivers to overflow, leading to at least 17 deaths, in the wettest month in Texan history. 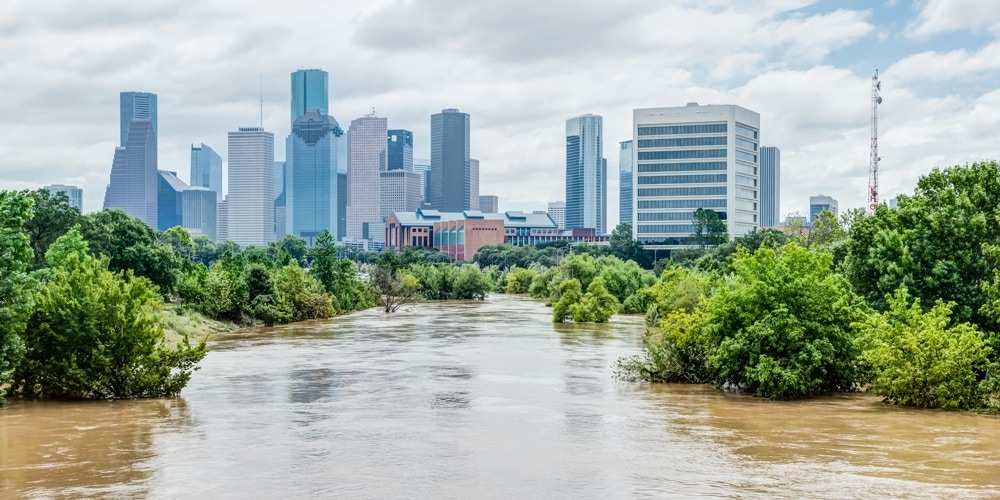