3,000 to Be Baptized in the Dominican Republic 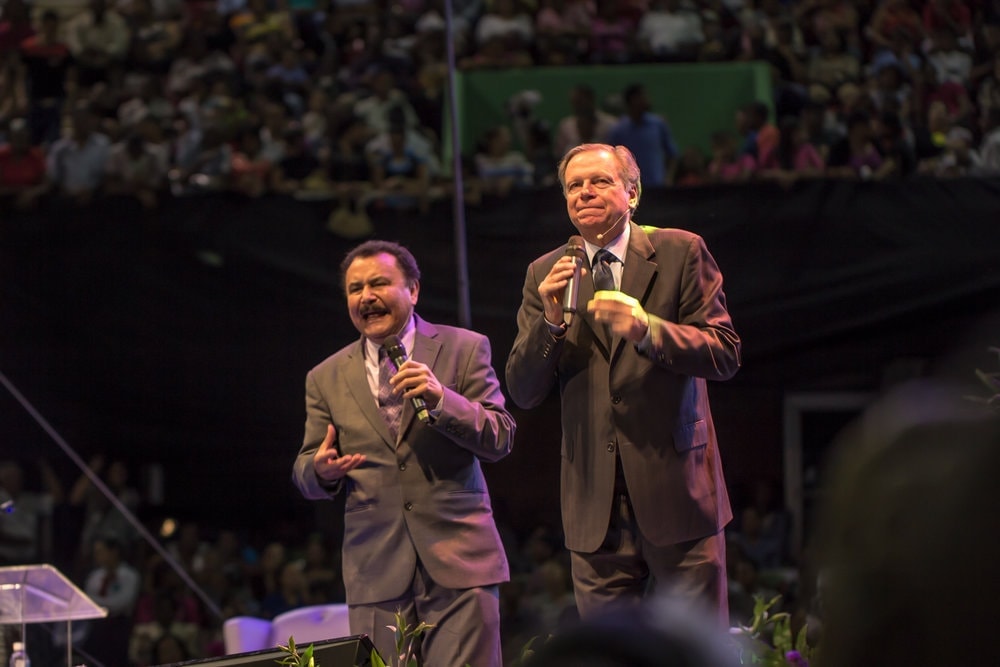 Some 3,000 people will be baptized this weekend in the Dominican Republic after a five-day evangelistic series by evangelist Mark Finley drew more than 14,000 people nightly to a stadium in the Caribbean island’s capital, Santo Domingo.

Scores of baptisms will be broadcast live on Sabbath, Jan. 17, at a special online ceremony at El Palacio de Los Deportes stadium. Many more people will be baptized across the country.

The evangelistic series is one of the largest ever organized in the Dominican Republic, and it was viewed live online by thousands of people in churches and homes across the island. It also was broadcast on 20 radio stations.

The stadium was filled to overflowing during the Jan. 7-11 evangelistic series titled, “New Year, New Life,” and some people had to be turned away, Finley said.

“People were everywhere, sitting in the aisles, jamming every available seat, and standing in the entry ways,” he said by e-mail. “As the meeting was about to begin, I looked out the huge back exit doors of the stadium and watched as hundreds and hundreds of more people were arriving with no place to sit. For the first time in my life I was tempted to pray that God stop the people from coming.” 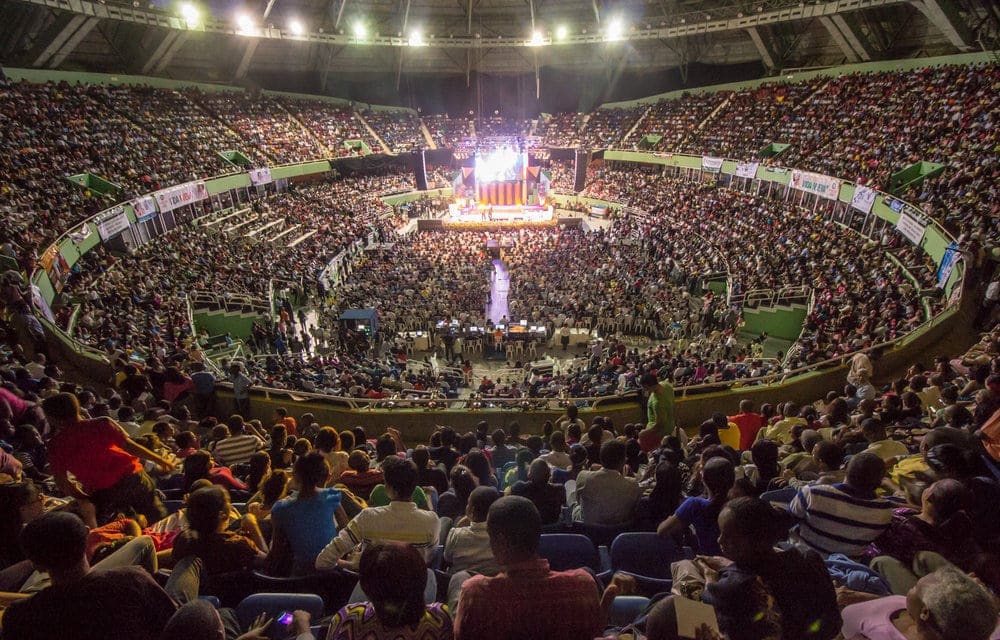 Perhaps the best-known Adventist evangelist around the globe, Finley has conducted campaigns on every continent except Antarctica during more than 45 years of ministry. He retired as a General Conference vice president in 2010 but continues to work part-time as an assistant to the General Conference president and an editor-at-large for Adventist Review and Adventist World.

Finley said the power of God rested on the recent meetings.

“We praise God for the presence of His Spirit and the power of the Adventist message to change lives,” he said. 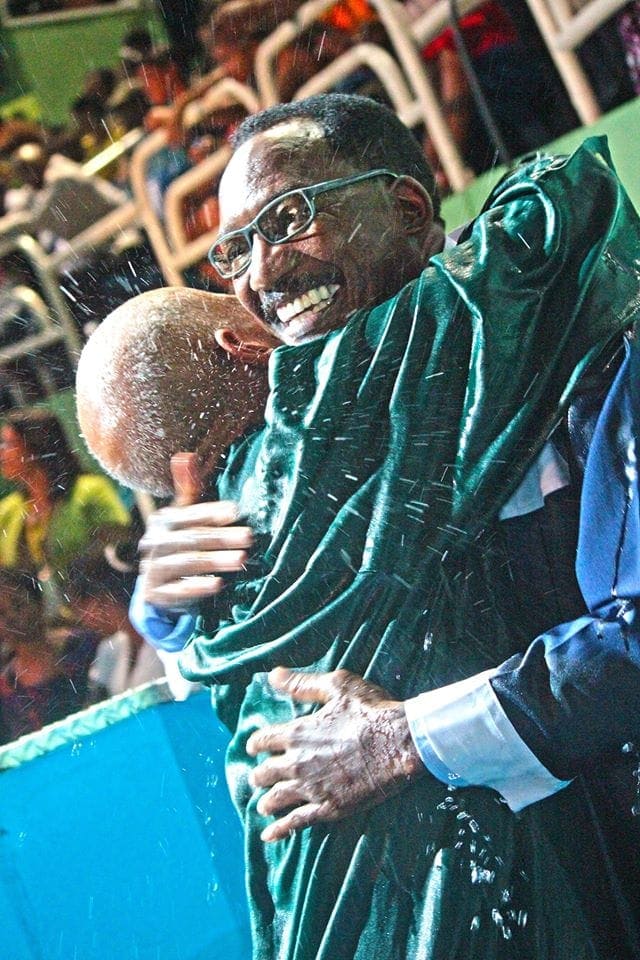 Finley’s wife, Ernestine, also spoke at the meetings, presenting a health seminar on natural remedies every evening. Dozens of people were baptized during the week.

Sabbath’s baptisms will be witnessed by General Conference leaders and division presidents of the Seventh-day Adventist Church, who were gathering on Tuesday in the Dominican Republic for a meeting known as PREXAD, an annual senior leadership gathering at the beginning of the year when they review strategic objectives for the church and study God’s Word together. Finley will lead the group in a study of the subject of the Holy Spirit.

Preparations for Finley’s evangelistic series began in April with the organization of a smaller evangelistic series in all 72 local Adventist schools. After that, churches held special meetings for children, teens, women, and families from June through August. Church members dedicated December as a month of prayer for the Finley presentations.

Cesario Acevedo, president of the Adventist Church in the Dominican Republic, said church leaders and members doubled efforts to prepare for the evangelistic series because they longed for an outpouring of the Holy Spirit.

“Our church wanted to strengthen Dominican families and society with the presentation of the Word of God in a massive way,” Acevedo said.

He said the turnout was the largest for an evangelistic series in more than 15 years.

“The church is growing fast, and just recently we have been able to reach 90 percent of the country with our FM station,” he said.

The Adventist Church’s Dominican Union consists of 1,237 churches and companies with nearly 300,000 members. The church operates 72 primary and secondary schools, a university, a hospital and one radio station.