148 Reasons Not to Be a Fundamentalist 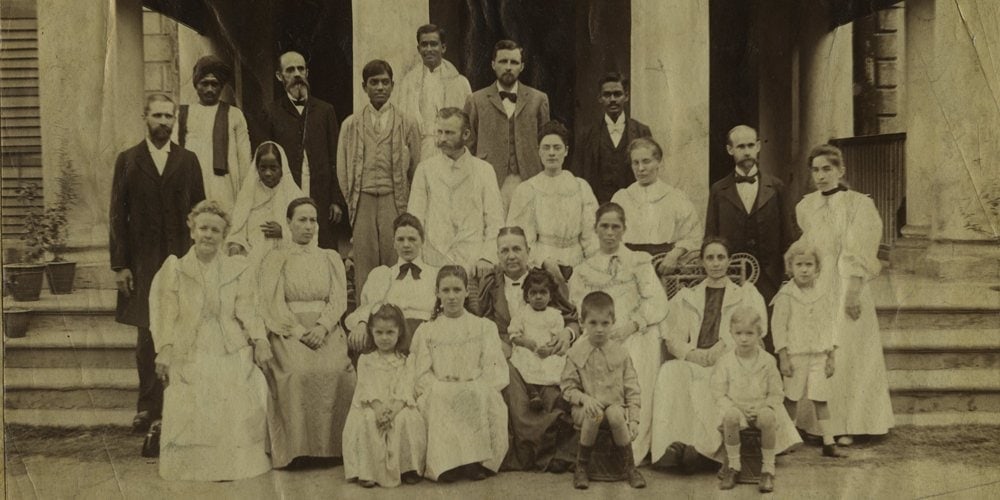 By Pedro Torres, communication director of the Seventh-day Adventist Church in Spain

The tragedy at Garissa University College in Kenya shows how fundamentalism can lead to a deed as calamitous as the slaying of 148 people.

The perpetrators of last week’s attack declared that they sought a return to the old paths of Islam, the fundalmentals that they saw as the basics of the religion.

I mourn for the families of the dead, who included 10 Seventh-day Adventists. But rather than delving into the tragedy, I want to learn from it.

A line of thinking within our own church says we also need to return to the old paths, our 19th-century roots, by embracing the flavor and atmosphere of the period. Its supporters point to the “old paths” described in Jeremiah 6:16 as supporting their call: “Thus says the Lord:‘Stand in the ways and see, and ask for the old paths, where the good way is, and walk in it; then you will find rest for your souls’” (NKJV).

These well-intentioned church members say we must recover the fundamentals of our faith and frequently quote Jesus’ words: “But from the beginning it was not so” (Matthew 19:8). They speak of returning to the old paths to justify restrictive and anachronistic behavior that in some cases turns violent.

Was Jesus a fundamentalist?

The fundamentalism that we are seeing today aims to return to the “old paths” in manner and form while largely forgetting the essence. It is an extremism that gives voice to keeping the letter of the law, but in deeds it fails to keep the spirit of the law.

Jesus was not a fundamentalist in this sense but a revolutionary of nostalgia — a nostalgia for principles, the essence of old teachings. Jesus masterfully rescued ancient principles that had been diluted over time into a blend of traditions and forms.

Jesus found ways to put His timeless principles into new contexts, making them as vigorous and fresh today as they were yesterday. “You have heard that it was said to those of old … but I say to you,” Jesus said. By reframing the “old paths,” Jesus miraculously rescued the principle behind the teaching, casting it into new light and placing it in a contemporary context.

Consider the woman caught in adultery in John 8. The fundamentalists arrived with the Church Manual in hand, demanding that the woman be disciplined. Jesus,whose Spirit inspired the words on which they focused, exposed the fundamental essence, the ancient core, the very reason for the discipline: redemption and forgiveness.

“Neither do I condemn you; go and sin no more,” He told the woman.

Jesus rejected their confusion of form with essence, and He returned to the true “old paths” of forgiveness and love.

But Jesus went even further. He not only showed mercy to the woman but also to her accusers, the fundamentalists. He could have demanded that they apologize to her for setting a trap to catch her in the act of adultery. But He did not. Forgiveness and reconciliation come from within as a fruit of the Holy Spirit. It cannot be demanded. “But the fruit of the Spirit is love, joy, peace, longsuffering, kindness, goodness, faithfulness, gentleness, self-control. Against such there is no law” (Galatians 5:22, 23).

Jesus was and is a Man of principles, not a fundamentalist. When He calls us to return to the “old paths,” He is not proposing that we dress or do other things in the style of the 19th century. Instead, He is calling us to make His message of redemption relevant to 21st-century audience. He asks us to show forgiveness and love.

We have 148 reasons to think about what it really means to “ask for the old paths, where the good way is.” Only after we walk in it will we find rest for our souls.