A 14-year-old girl who awed a British camp meeting by
reciting three chapters of the Bible from memory said the secret to memorization
is to write out verses by hand and truly understand what you are reading.

The girl, Monica Rao Abbadasari, recited Jesus’ Sermon on
the Mount from Matthew 5 to 7 at the South England Conference camp meeting on June 26 in
Prestatyn, a seaside resort in Wales.

Monica, a soft-spoken girl with a gentle laugh, said she uses
a straight-forward process to remember long biblical passages.

“Basically, I memorize five verses a day,” she said Thursday
evening by telephone from her family home in London.

“I read through them so I know what I am going to memorize,”
she said. “Then I write them down myself because, I don’t know why, when I do
that, I seem to get them into my mind quicker. After I write them down three
times, I read them through three times verse by verse. Then it is in my head.”

Given only two weeks to prepare for camp meeting, Monica
didn’t have the 2,500-word Sermon on the Mount down perfectly, as she has with
other chapters of the Bible. But the achievement left such a strong impression
on attendees that it generated a brief story with the headline, “Teen Wows
Audience With Bible Recital” on the news site for the Seventh-day Adventist Church
in Britain.

“As someone listening to her, what stood out was that every
time she got stuck, the congregation would join and shout the next verse so she
could get back on track,” said Kirsten Øster-Lundqvist, communication and media
director for the church’s South England Conference. “This happened several
times and showed the congregation was cheering her on to complete the
performance.”

“I looked around to see if she was being
prompted by a PowerPoint presentation, but she wasn't, she was doing it all by
heart,” said camp meeting attendee Patricia Bedwood. “I think it's amazing to
see such a young girl taking on such a long recitation. It reminds me of when I
was a little girl decades ago, memorizing verses for Sabbath School. But she
has far surpassed me!"

Coming in at 111 verses, the three chapters containing Jesus’
most famous sermon make a mouthful to remember. The passage begins with the
words, “And seeing the multitudes, He went up on a mountain, and when He was
seated His disciples came to Him. Then He opened His mouth and taught them,
saying: ‘Blessed are the poor in spirit, for theirs is the kingdom of
heaven.” In addition to the Beatitudes, the sermon includes the Lord’s Prayer
and ends with the parable about the wise man who built his house on the rock.

Monica’s father, Mohan Rao Abbadasari, who is the pastor of
two churches in London, first noticed that his daughter had an unusual ability
to memorize long passages when he asked her at the age of 9 to type one of his
sermons into PowerPoint. As he double-checked her work with her, he realized
with growing surprise that she had somehow memorized the sermon.

“I knew she had been a brilliant girl from childhood,
excelling at everything she did at school as well, but that was the incident
that really blew me away,” Rao Abbadasari said.

He asked Monica if she would feel comfortable preaching the
sermon on Sabbath, and she agreed.

“You wouldn’t believe the way she did it: so self-explanatory,
her expressions, and she never looked at the notes,” he said.

After the worship service, two of the church’s elders
approached Rao Abbadasari. One said, “Don’t ever ask me to preach again,” and
the other warned him that Monica might steal his job.

Since then, Monica has preached and recited Bible passages
at a number of churches.

After the first sermon, Rao Abbadasari asked his daughter to
memorize a whole chapter from the Bible and suggested Hebrews 11, which
discusses faith in action.

Monica, spending about 10 minutes a day on the chapter,
returned a week later with the 40 verses committed to memory.

FIRST CHAPTER: Monica reciting Hebrews 11 when she was 9. Her father uses this video during presentations.

Rao Abbadasari made a video recording of Monica reciting the
chapter that he posted on YouTube and shows to young people — sometimes with
startling results.

Earlier this year, Rao Abbadasari played the video to teens
during a camp meeting at an Adventist boarding school in South Africa and asked
if they had ever memorized a chapter of the Bible. When they shook their heads,
he challenged them to memorize Hebrews 11, saying, “If Monica can do it, you
can do it.”

“One 11th grade boy actually memorized it in those few days,”
he said. “The school said, ’Wow, this has never happened in the history of our
school.’”

He told the teachers, “Look, they have the potential. If you
take an interest, they can do it.”

Rao Abbadasari said he doesn’t offer advice on how to
memorize other than reading the selected passage repeatedly so that the mind
begins to automatically remember which word comes next.

Asked what advice she had on memorizing, Monica said: “Just
keep reading. The main thing is to understand what you are learning because if
you don’t understand, it’s hard to get into your head.”

Monica, who hopes to become a medical doctor, possibly in neurology,
also has memorized Revelation 21 and 22, as well as a variety of verses. She uses the New King James Version.

Rao Abbadasari is a graduate of Spicer Memorial College, and
worked as a pastor for five years in northern India before moving to Britain a
decade ago. He currently serves as the pastor of the Walthamstow and London
Asian Adventist churches.

He spoke proudly of Monica but said he always reminds her to
remain humble about her “gift from God.”

Asked whether Monica retains the verses that she has
memorized, he said that she needs about an hour to refresh her memory about any
given chapter.

He credited morning and evening family devotions for
improving Monica’s memory skills, and noted that he requires Monica and another
daughter, 9-year-old Christina, to read one chapter of the Bible a day on their
own and report to him on what they have learned. He and his wife, Christy Roseline,
also have a third daughter who recently turned 1.

“God has blessed me with three girls,” Rao Abbadasari said. “Actually,
I remember the first time that my wife was pregnant, I said, ‘Lord, if you give
me a boy, I’ll make him a preacher.’ But God said, ‘Don’t worry, I’ll give you
a girl and you can still make her a preacher.” 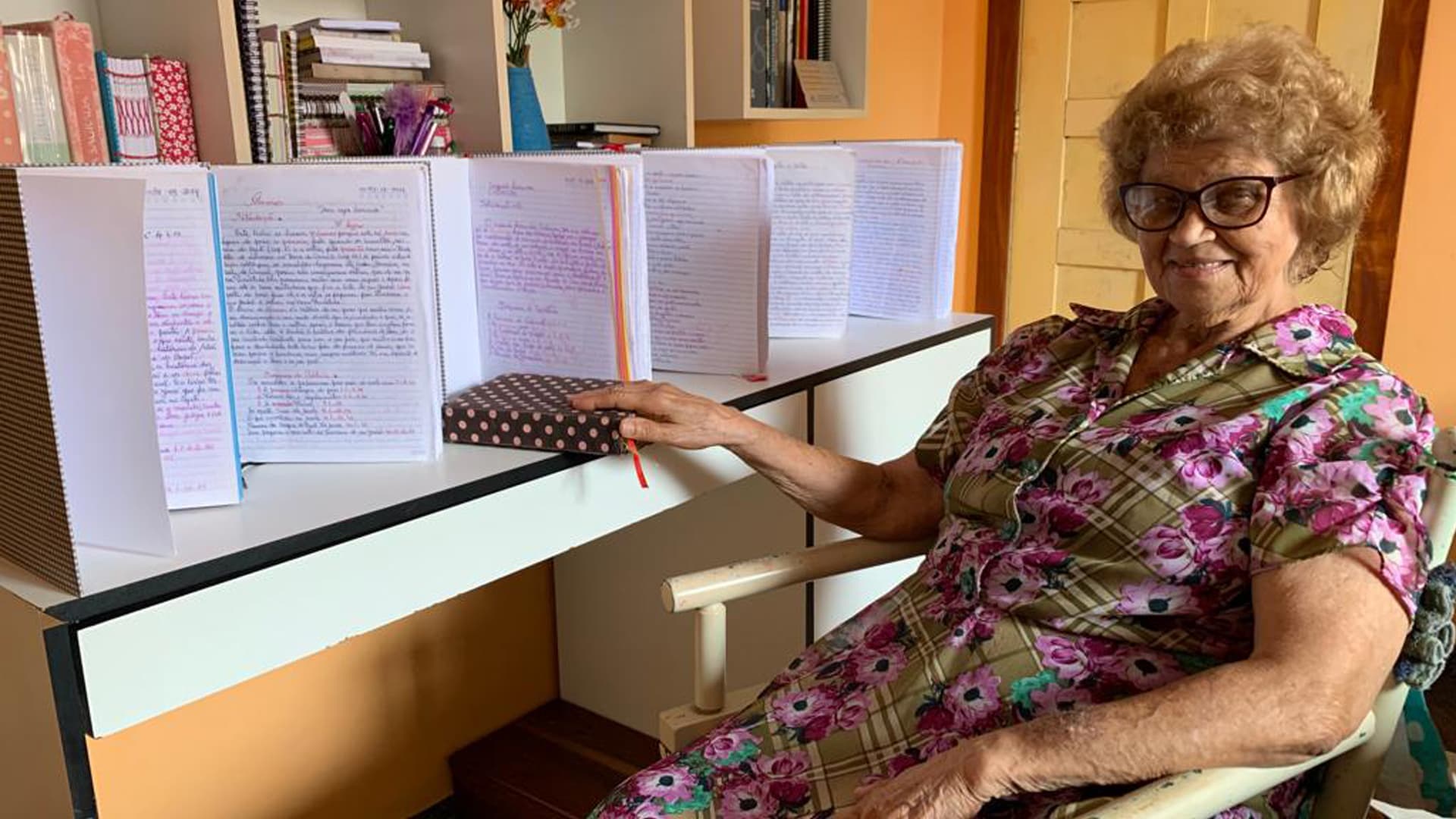 Magazine Article
Angel Watch
Have a problem with bullying? Not when angels walk beside you. 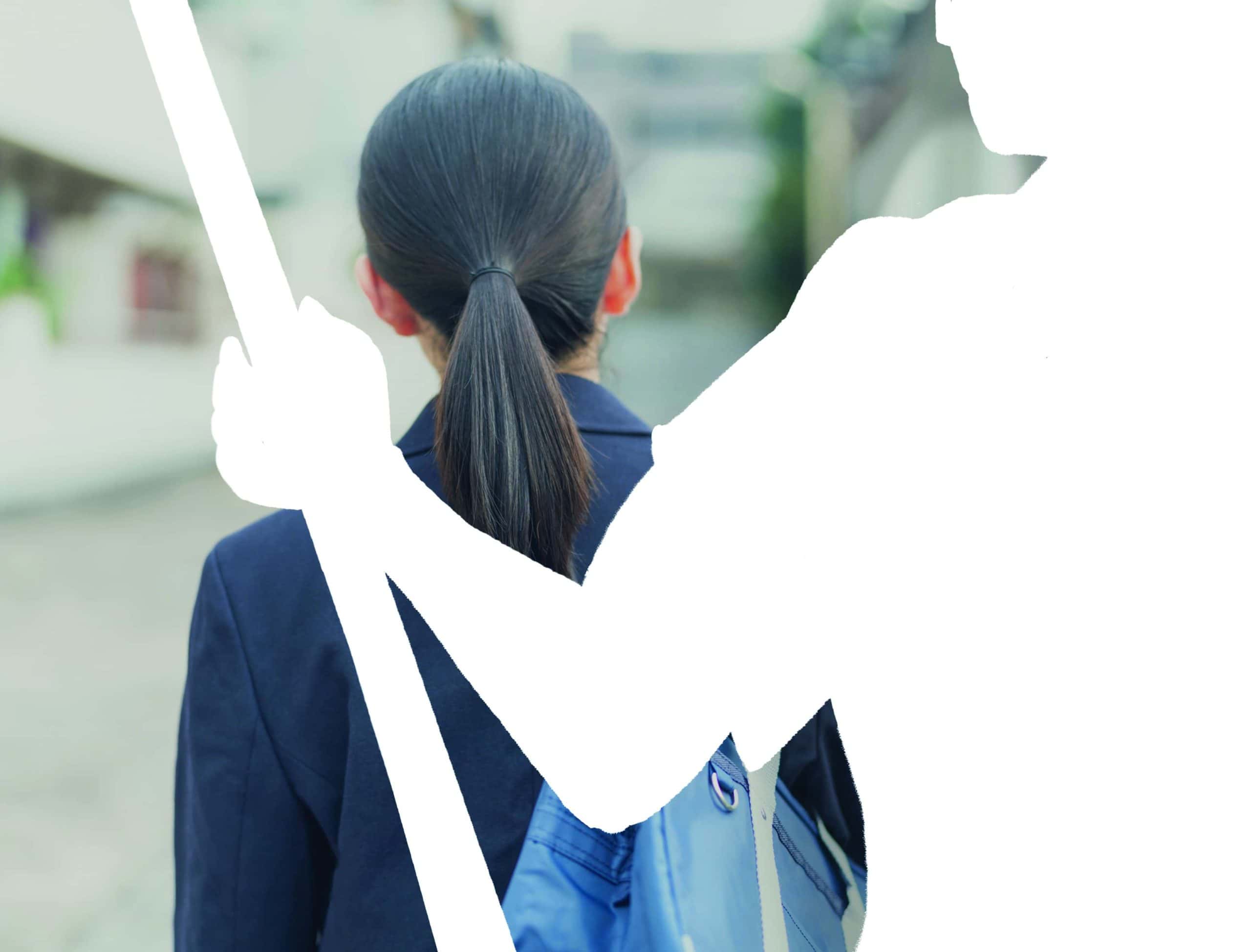