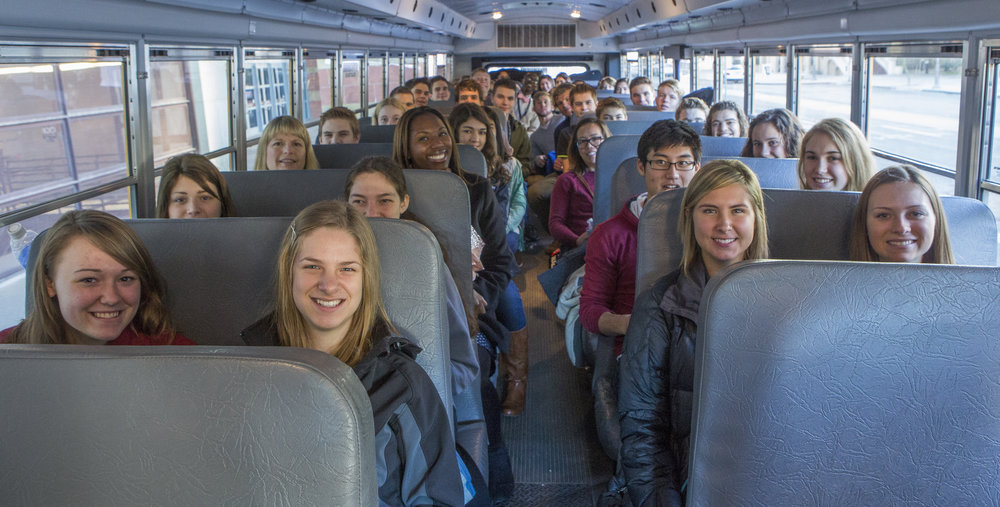 We collected some of the most quotable/tweetable/bloggable lines from the messages at this year’s GYC annual convention, which drew about 5,000 young people to Phoenix, Arizona, from Dec. 31 to Jan. 4.

It was hard to choose only 13—there are so many more we could have included.

13. “Jesus was not loaned, He was given.” — Kameron Devasher, pastor of the Muskegon and Fremont churches in the Michigan Conference

12. “Today’s mantra is freedom, but it is Jesus who offers ultimate freedom.” —Michael Hasel, Near Eastern studies and archeology professor at Southern Adventist University

11. “When Protestant leaders are going back to Catholicism, God is calling for a generation of young people to go back to the Bible.” — David Shin, pastor of the University Seventh-day Adventist Church in East Lansing, Michigan

7. “It is only through connecting to the Bible that we can be fruitful and faithful in this age of faithlessness.” — Ted N.C. Wilson, president of the Adventist world church

5. “The DNA of our Adventist message is prophetic, not pathetic.” — Ingo Sorke, religion professor at Southwestern Adventist University

4. “… nevertheless.” — Adam Ramdin, pastor of the Yardley Seventh-day Adventist Church and director of the PEACE Center of Evangelism in the North England Conference

3. “But God did the opposite of Adam. He was willing to give up His most prized possession.” — Stephen Bohr, senior pastor of Fresno Central Church, California; president of Secrets Unsealed

2. “The sanctuary is more than a doctrine. It is to be a roadmap for doing theology.” — David Shin, pastor of the University Seventh-day Adventist Church in East Lansing, Michigan

And perhaps the pithiest of them all:

1. “It is OK to be SDA.” — Ingo Sorke, religion professor at Southwestern Adventist University

Adventist Review, Jan. 3, 2015: Transcript of pastor David Shin’s Sabbath sermon at the GYC annual convention: “The Key of the Gospel” 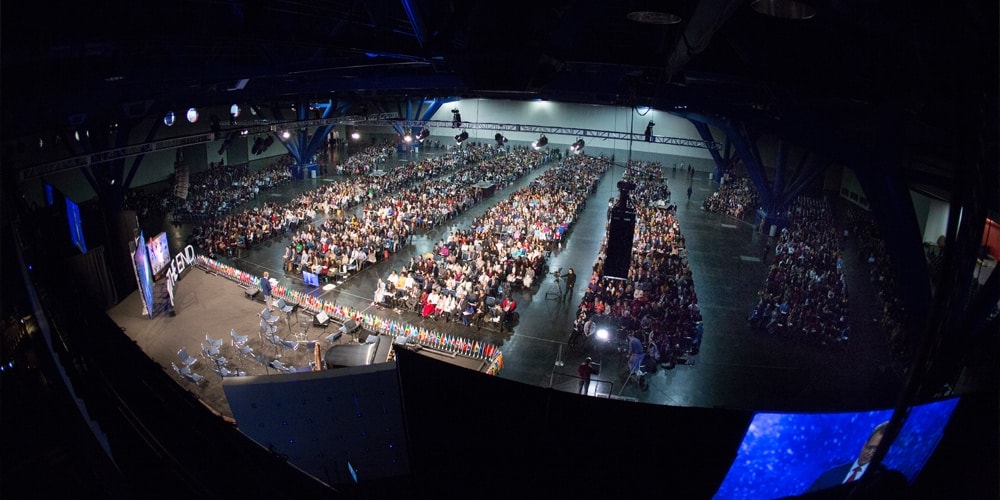 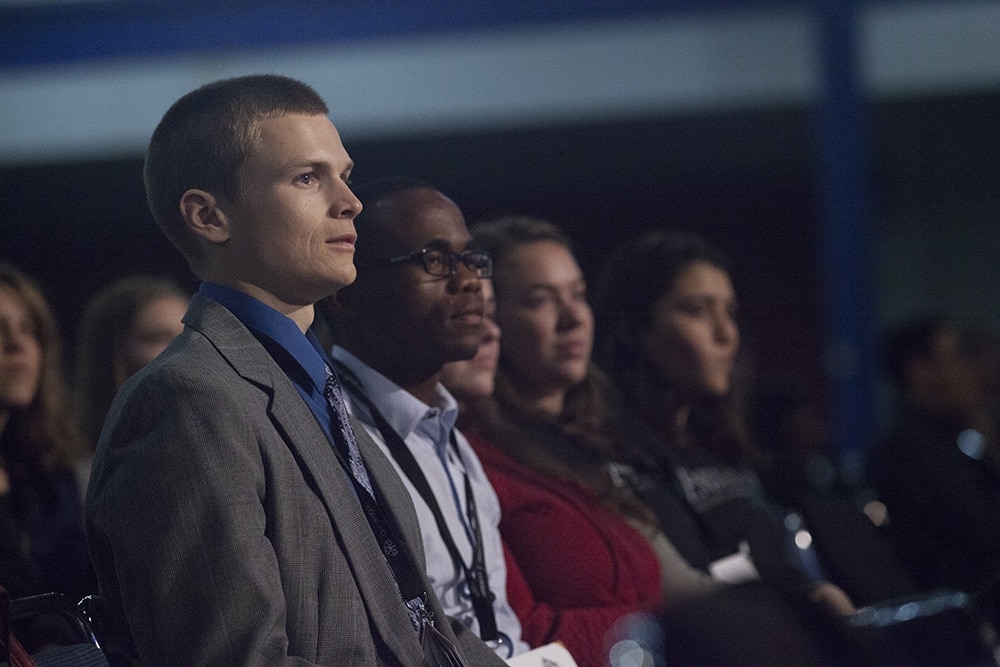 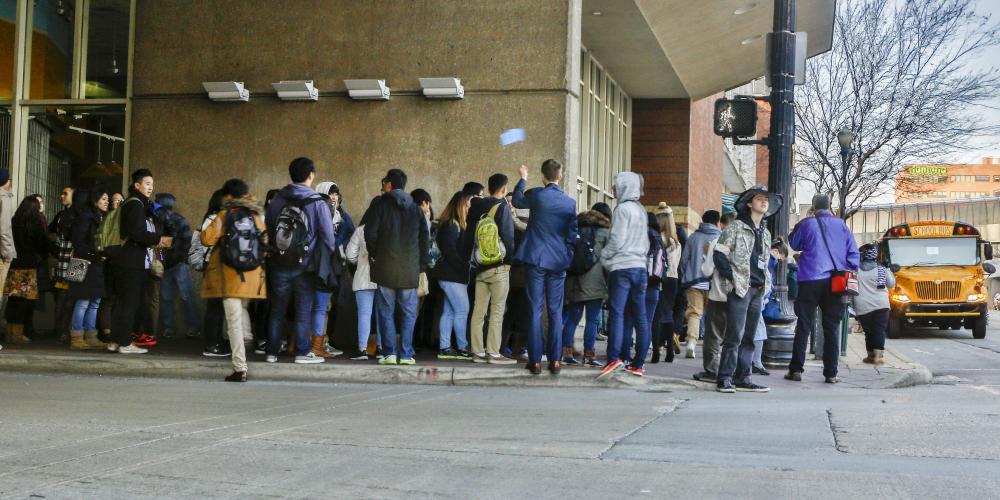