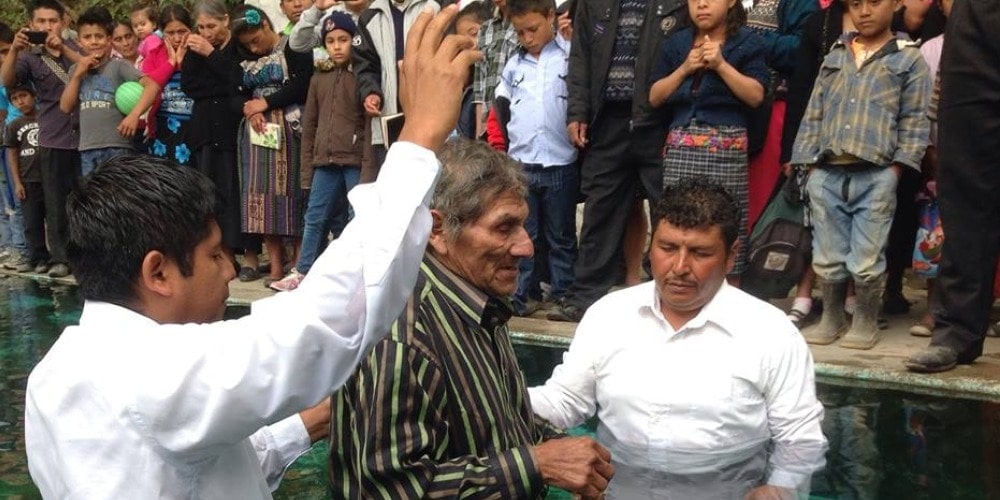 A 110-year-old man in Guatemala could well be the oldest man baptized into the Seventh-day Adventist Church and an example, church leaders said, that it is never too late to accept Jesus.

Joaquin Tzoc and his new wife, Petronilla, 98, became the first people in their large family to join the Adventist Church when they were baptized in the mountainous town of San Andrés Sajcabajá near the border with Mexico.

“Church leaders reminded those witnessing the baptism that it is never too late to give your life to Jesus,” said Gustavo Menendez, communication director for the Adventist Church in Guatemala.

At 110 years, Tzoc is the same age as the biblical hero Joseph when he died. Moses, the Israelite leader, was just 10 years older when he climbed Mount Nebo, looked longingly at the Promised Land below, and died.

Tzoc was born in 1905, the year that Albert Einstein introduced his famous equation, E = mc2, and Tsar Nicholas II put down a bloody revolution in the Russian Empire.

Adventist Church cofounder Ellen G. White was still alive and would continue writing and preaching for another decade.

Church members visited Tzoc many times in his remote mountainous home over the years, but he always brushed off the idea of baptism or marrying his common-law wife, with whom he lived for decades. He said it was too late to get married because they were so old.

Then he got sick and lost his sight.

“The brethren said God used his circumstances,” Menendez said. “So he got married, and together they were baptized.”

Dozens of people from the Agostadero Adventist Church crowded around a pool as pastor Anibal Perez and another church member helped Tzoc into the crystal-blue water in late January. His wife was baptized the same day.

The couple has five children and 20 grandchildren.

The Adventist Church does not keep statistics on the number of people over the age of 100 who have been baptized, said David Trim, head of the church’s Office of Archives, Statistics, and Research.

“We don’t collect statistics on a lot of things,” he said Friday. “This would be an interesting one.”

Profile
Media Ministry Is Transforming Lives in Fiji
Despite lockdowns and restrictions, more than 600 have been baptized in 2021.
News
In Memoriam: William H. Shea Remembered as a Remarkable, Humble Scholar 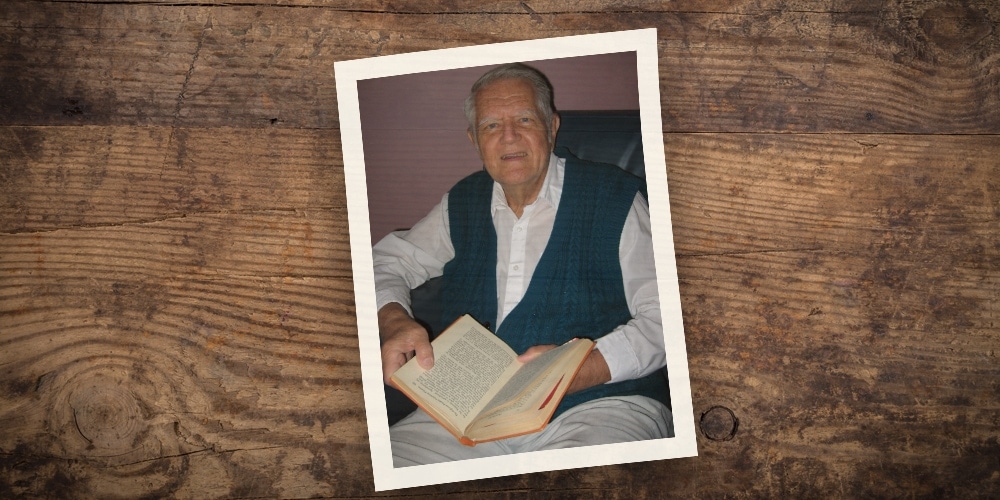