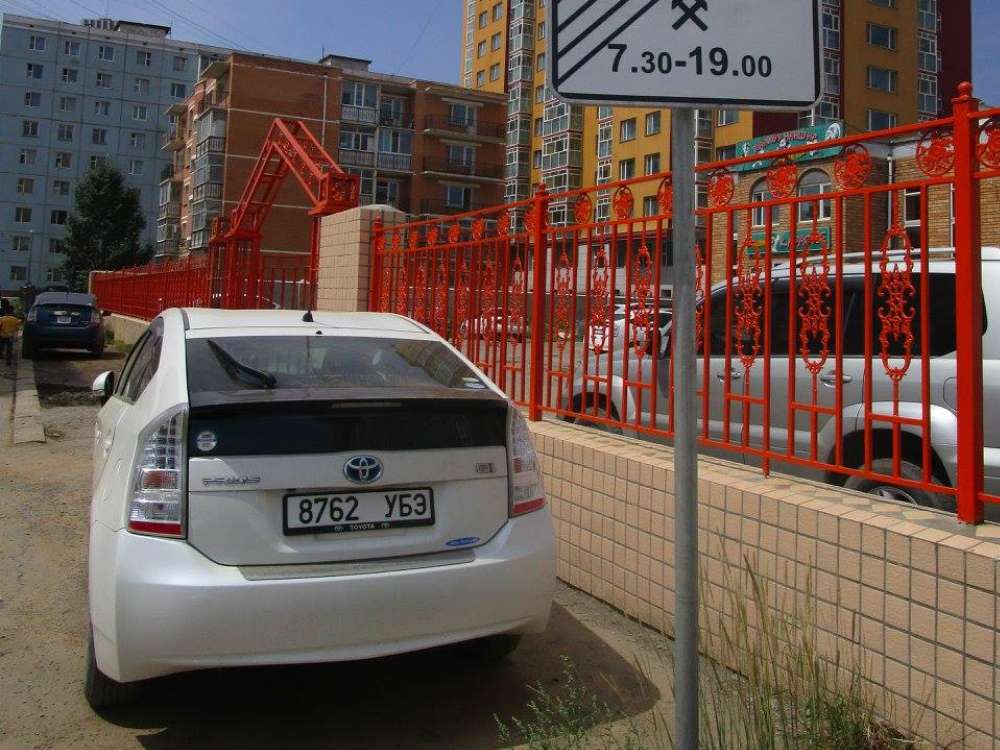 Two weeks ago I arrived on my first visit to Mongolia.

The reason: to train a group of pastors.

But I also have been learning. Here are 10 things that I’ve already learned about Mongolia:

1. Mongolia’s capital, Ulaanbataar, referred to by locals as UB, has more Toyota Prius cars than anywhere else I have ever been!

2. Rain is very rare in the dry steppe.

So far it has rained twice, and within a matter of hours you would never know it had rained because the moisture is absorbed so quickly.

3. There are an estimated 40,000 Christians in a population of about 3 million (about half live in Ulaanbataar).

Of those Christians, some 2,000 Seventh-day Adventist believers live across the country, most of whom attend one of the 13 churches in Ulaanbataar.

4. The people are historically nomads who live in yurts.

It is very common for people to move their home twice or more a year depending on grazing and shelter.

5. I think that for Mongolian Christians, Abraham is hands down their favorite Bible story.

As nomads they can relate to his way of life. Christianity is also an ancient religion with a strong Christian presence documented as early as the seventh century.

6. After church it is quite common to have a small fellowship meal with traditional foods: horse or cow milk (that tends to be salty) along with hard grain biscuits of a wide variety of shapes and sizes.

In addition, we had fresh strawberries passed around during Sabbath School. Yummy.

7. For church I preached barefoot.

Everyone else can wear shoes except those on the platform. The divine worship service is first, and Sabbath School generally follows afterward.

Mongolians singing about Jesus in an Adventist church in Mongolia’s capital, Ulaanbataar.

8. The work of the Adventist Church started only in the early 1990s, so the church is quite young.

I’ve asked my students write about how their local church began, and I have had the privilege to interview people who were here when it did start. So I hope to have several oral histories completed by the time I leave.

9. The Adventist Church here is vibrant and growing.

Despite many challenges and barriers, church members have made it a goal to grow the church by 10 percent over the next year.

10. The Mongolian people are warm and welcoming.

I hope many more people in this great land learn about Jesus, and I am thankful for those who have sacrificed to help make that possible.

Profile
‘I Never Had Plans to Be a Leader like This‘
In the U.S., newly appointed Adventist judge reflects on her role and God’s guidance. 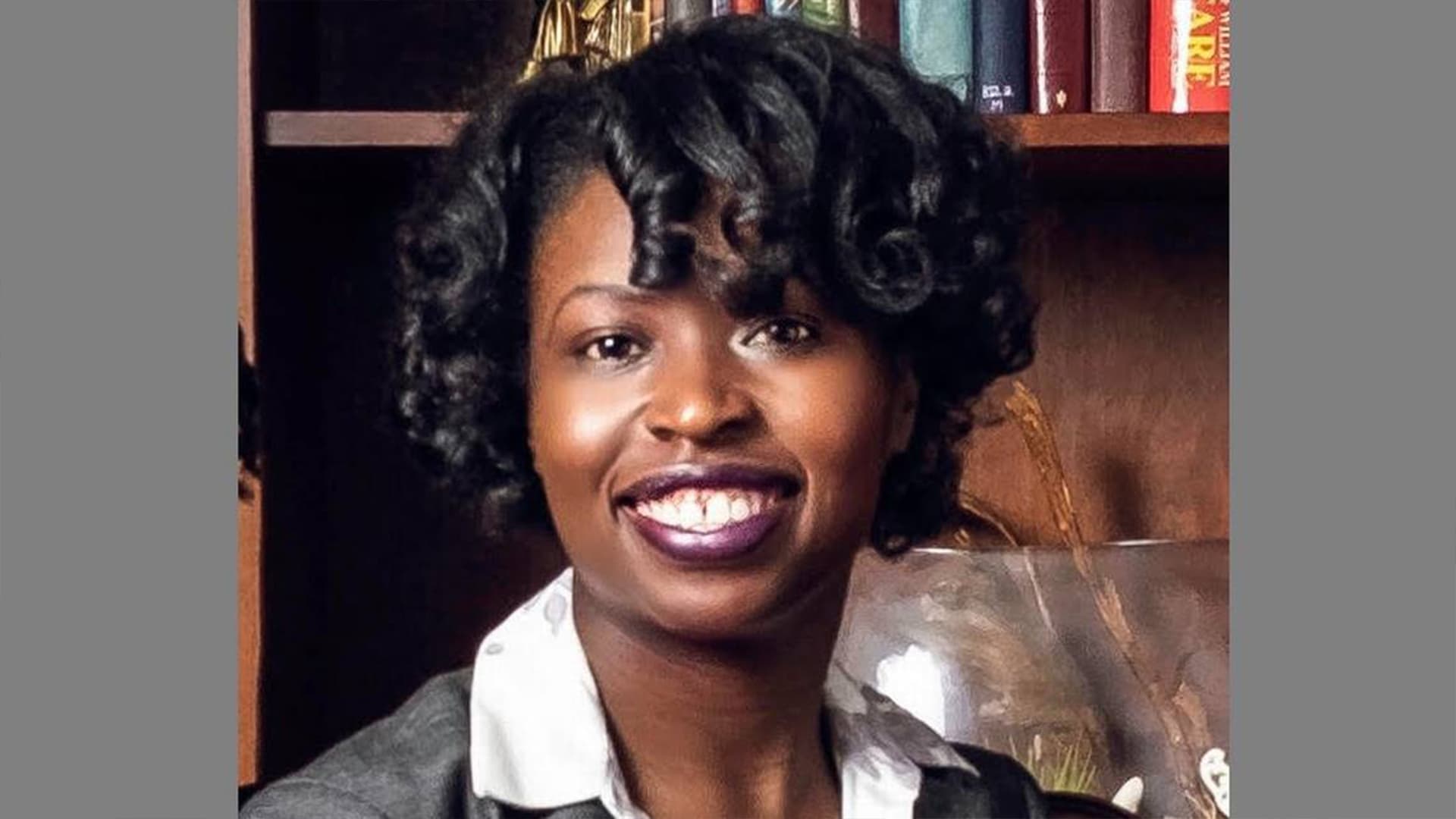