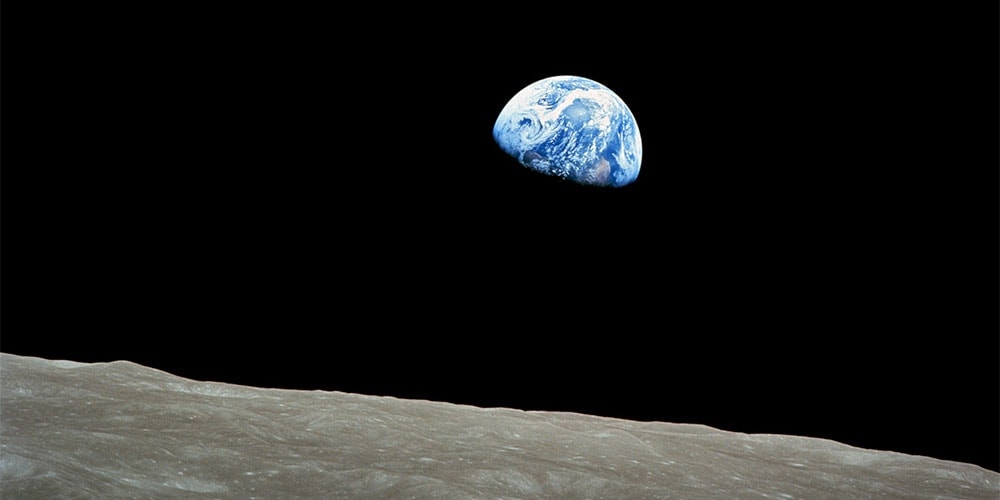 Not long ago I had my very first shift at the Edinburgh sustainable food store. My dad says that the store looks just like the health food shop that my grandpa used to run in Paisley, near Glasgow, back in the 1960s.

In a region not famed for its cuisine (deep-fried Mars bars anyone?), trying to sell health food in the west of Scotland was something of an uphill struggle. Faced with the difficulties of running a shop that wouldn’t open on Sabbaths, my grandfather eventually sold the shop, bought a farm, and moved on to run a plant nursery.

Back then it seemed as if the earth’s resources were limitless. North Sea oil had been discovered and everybody was going to be rich. Significant works such as Rachel Carson’s Silent Spring were not yet significant enough, and the ecology movement was yet to really get started. The only people who seemed to care about these things—well, their hair was too long, and there was a suspicious amount of frolicking through the forests. Not for decent folk like us, thanks.

A Spot of Blue

In 1968 a famous photograph lit a fire underneath that nascent ecology movement. Earthrise, taken by Apollo 8 astronaut William Anders, was the first photograph ever of the entire Planet Earth. It was a bit of a shock. Everything that had ever happened, to everyone who had ever lived, took place on that blue marble. Anders could stretch out his arm and cover the site of all human existence with his thumb. Maybe things weren’t so infinite after all.

This was when my father was growing up. He describes classes at the Bridge of Weir primary school where “we sat under the desk to protect ourselves from the nuclear missiles that would inevitably rain down on the Faslane naval base a few miles away.”

Thankfully, it was only a practice, and nuclear war never happened. Humanity got its collective act together, and we all managed not to wipe ourselves out. Hurrah for us!

Fifty years on we seem to be hitting a new sort of terminal crisis. Adventism was always good at understanding the Apocalypse, but let’s be honest: environmental collapse is not how we thought it would happen. Our existential crisis has shifted from worrying about Soviet SS20s and U.S. ICBMs to worrying about a rise of 1.5 degrees Celsius and the resultant “natural” calamities. Perhaps, come the Second Coming, we’ll be scooped up from our residences on the Great Pacific Garbage Patch? It’s not quite the ending we had in mind.

The earth went from infinite to restricted to breakable. And it didn’t take very long.

Back to the Future

While I arrived rather too late to see my grandfather’s health food vision, when I relayed my enthusiasm about my local sustainable shop find to my grandma, she eagerly shared stories of her time spent working in Grandpa’s store. Upon my recounting the merits of our reusable bags in the cooperative, she laughed and told me that “in my day we reused everything.”

Twenty years post-World War II the plastic world in which I now live had yet to be invented. Adventism has an interesting history when it comes to being ecologically sound.

Our forebearers were very keen on fresh air, clean water, and a healthy veggie diet. Their reasoning may have been personal health; and in a world in which everything was apparently infinite that may have been the only practical reason.

But now it’s 2019. The Paris Agreement may be falling apart, and the Great Pacific Garbage Patch could even issue you a passport (I kid you not).* As a 23-year-old inheritor of both the Adventist health message and melting polar ice caps, what am I to make of all this?

As I lug a bag of organic chickpeas up the stairs to the shop floor, I’m doing exactly what my grandfather did 60 years ago, but now maybe for different reasons.

For me, health is a pleasant byproduct of the good ol’ Adventist lifestyle, and I am aware I speak as one with the luxury of youth. As my father says, “As you get older, it’s not so much about avoiding disease, it’s more about finding one that you like.”

For me, I do this because on every level I don’t want a life built on the exploitation of others. Do I want my milk to come from cows that are more udder than cow? My eggs from chickens that have never seen the sun? My clothing from factories I would not be allowed to work in because of the laws of the land in which I was fortunate enough to be born?

Christ said, “Love your neighbor” (Matt. 19:19), and nowadays my neighbor thrice removed is a garment worker in Bangladesh.

For me, sustainable living involves more than just putting the correct garbage into the correct bin. Loving my neighbor means refusing to take part in fast fashion. It means doing all we can to reduce inequality, to create better health care, actively tithing our time as well as our money (beach cleanup anyone?), and being consistently aware of our actions as well as our words.

One of the upsides of our ever-shrinking world is that I know where the products in my life come from. So now more than ever, I have a responsibility to clean up my act. It is absurd and unacceptable that living a life like mine is ecologically unaffordable, meaning that, necessarily, huge portions of the world’s resources are spent supporting me at the expense of the lives of others. My daily practices and habits are so small, but incrementally important.

Sustainable principles are behind my eco-movement and behind my faith. With the technology and opportunity now afforded to me, loving my neighbor looks not only like bringing cookies on moving-in day, but also like ethical shopping, minimalism, and (hello again, old friend) our Adventist health message, even veganism.

Our Adventist lifestyle has done us (accidentally?) proud thus far, and the main tenets behind our faith are ideal for also supporting a sustainable lifestyle. We need to do whatever we can, wherever we are, to actively love our neighbors and our shared home.

So if you ever find yourself in Edinburgh, pay me a visit at the co-op on Argyle Street on a Tuesday afternoon. I’ll send you home with some ethical quality goods in recycled paper bags. A finer bunch of hippies it would be hard to find.

Jen Logan, a 23-year-old freelance anthropologist, grew up in the Scottish Highlands, developing a love of nature and the outdoors through hill walking and riding horses. She is researching retired Seventh-day Adventist Church employees to hear about their experiences, thoughts, and opinions on life, the universe, and everything in between. Steve Logan is a 58-year-old aeronautical engineer who lives in the Scottish Highlands with his wife, Muriel, and their enormous collection of pets.