True or False? War Is Hell

A reflection on the theme of this issue: War? Or Peace? 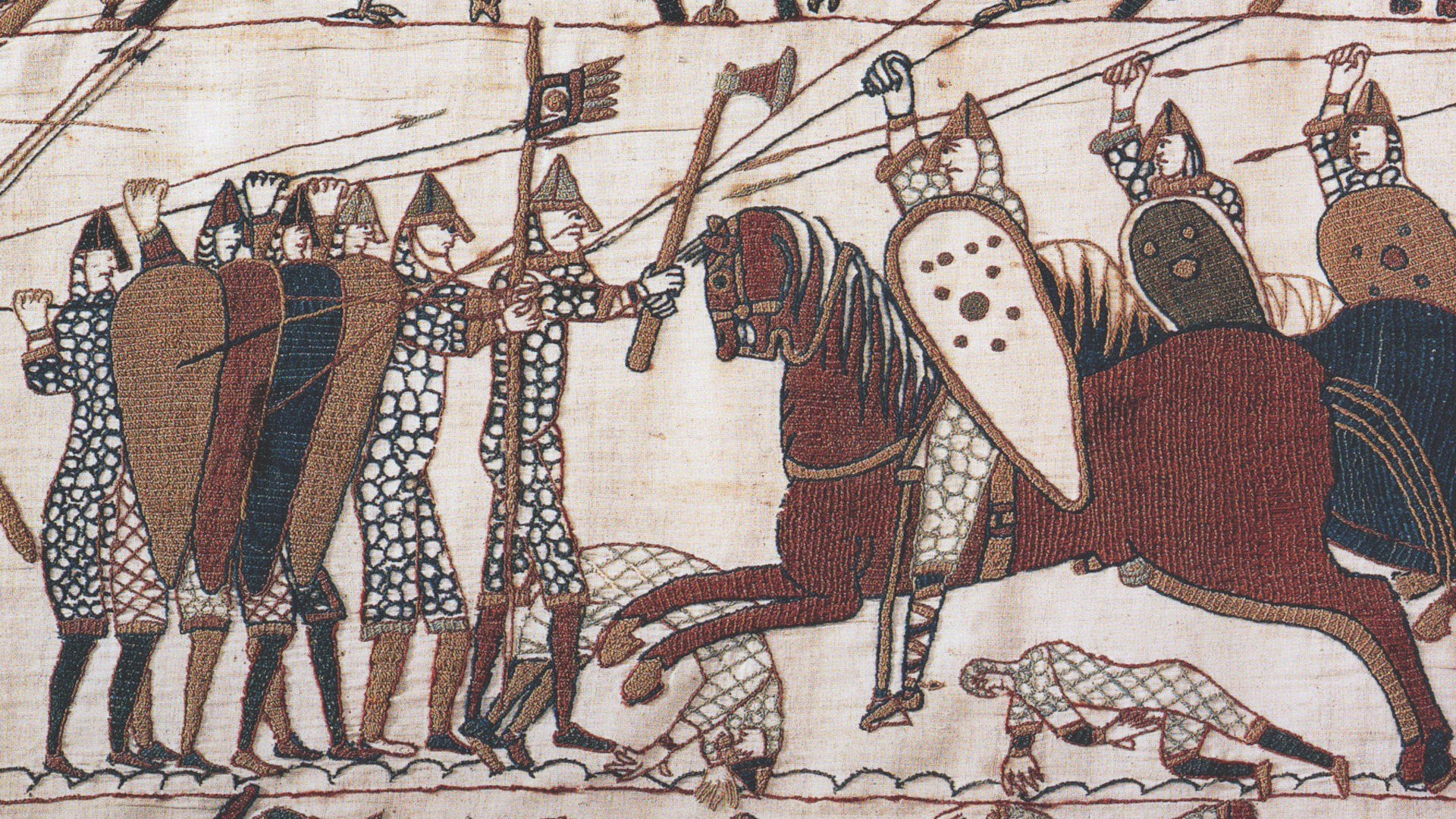 Thomas Hardy’s poem “The Man He Killed” confronts humans’ most basic justification for killing other human beings in war: “I shot him dead because—because he was my foe, just so: my foe of course he was; that’s clear enough; although . . .”1 You kill because the other is the enemy.

The quiet simplicity of Hardy’s lines exposes the author’s profound awareness of the imminent, collective, logical disaster humanity faces with regard to war. Hardy knows the emotional, psychological and/ or other peril of probing beyond for some category that justifies killing “the man he killed.” The logician needs to responsibly label, accurately identify, properly define this person as the enemy. For the poet has no problem seeing himself and this “enemy” sitting down together for fun. He’d be ready to lend this “enemy” half-a-crown2 without hesitation, or if the man merely suggested that he needed it. Hardy shows that war is ironic. And worse.

“War is hell,” others say, for the physical and moral abuse it inflicts on all and sundry. That three-word sentence has been many things: a saying attributed to an American warrior, the name of a movie, the title of more than one song . . . Also, a truth confirmed myriad times over, in the experience of those who have fought and won, as of those who may never have been in the fighting yet have lost everything.

And what do Adventists say about it? Well, it depends:

More than 150 years ago, at the birth-pangs of a denomination, the third annual General Conference Session resolved that, allegiance to Caesar notwithstanding, “we are compelled to decline all participation in acts of war and bloodshed as being inconsistent with the duties enjoined upon us by our divine Master toward our enemies and toward all mankind.”3 Two years later, this: “The bearing of arms, or engaging in war, is a direct violation of the teachings of our Saviour and the spirit and letter of the law of God. Yet we deem it our duty to yield respect to civil rulers, and obedience to all such laws as do not conflict with the word of God. In the carrying out of this principle we render tribute, customs, reverence, etc.” And the following year, this: “War was never justifiable except under the immediate direction of God, who of right holds the lives of all creatures in his hand; and that no such circumstance now appearing, we cannot believe it to be right for the servants of Christ to take up arms to destroy the lives of their fellow men.”

Paul Anderson, a contributor to this issue, and long-serving U.S. Navy and North American Division chaplain, wrote this: “War . . . is antithetical to the character and will of God” (see his “War and Adventism” in this issue). Anderson also says this: “Adventism embraces the beatitude of peace making. But the imperative of peace must be multi-faceted, multi-disciplinary, and balanced, so that righteousness and guilt are not attributed inappropriately.” And an earlier draft of his article spoke of his undergraduate research into American military service as a path out of poverty for African Americans. Years later Colin Powell would become chair of the American military forces Joint Chiefs of Staff. But college undergrad Anderson, already saw that military service can move you out of your zip code.

And while some ask whether food security and economic considerations should feature in gospel proclamation, we note a comment from Jan Paulsen, immediate past General Conference president (Adventist World, March 2008), on the multiple attractions of a military career, including patriotism, education, professional opportunities that may seem nowhere else available. Hopeful youth may choose service “as a much-needed stepping-stone to something else”; a “necessary evil,” perhaps that they take “in order to fulfill their potential.”

And Paulsen does confront his reader with the ultimate question. For whatever your motivation, whether economics or education, patriotism or career pursuit, upward social mobility and leaving your zip code, voluntary enlistment denies you the opportunity to stand for what our pioneers stood for, the commandments of God—Thou shalt not kill—and the faith of Jesus—Love your enemies. The military is a difficult place to apply those convictions.

Contributors to this issue that looks at Adventist Christianity and war are highly credible voices. Their perspectives vary, but their anchorage is strong and not peculiar. Referencing Anderson testifies: “There were many faith-filled believers with whom I served and for whom I ministered.”

Our editorial prayer is that the faith of many grow stronger both because we undertook, and because of how we undertook, this issue.

2 A British coin that used to be worth 21⁄2 shillings.