Where would we be without them? 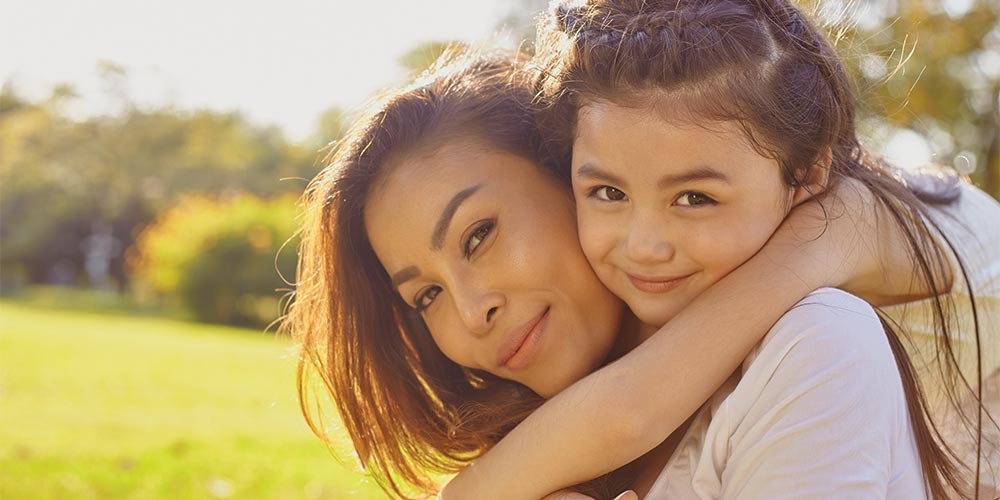 How would you describe the mother’s position in the home?

“Woman should fill the position which God originally designed for her, as her husband’s equal.

“The world needs mothers who are mothers not merely in name but in every sense of the word. We may safely say that the distinctive duties of woman are more sacred, more holy, than those of man. Let woman realize the sacredness of her work and in the strength and fear of God take up her life mission. Let her educate her children for usefulness in this world and for a home in the better world.”

What image comes to mind when you think of the word “mother”?

“The mother is queen of her household. She has in her power the molding of her children’s characters, that they may be fitted for the higher, immortal life. An angel could not ask for a higher mission; for in doing this work she is doing service for God. Let her only realize the high character of her task, and it will inspire her with courage.”

“Let her realize the worth of her work and put on the whole armor of God, that she may resist the temptation to conform to the world’s standard. Her work is for time and for eternity.”

“The mother is the queen of the home, and the children are her subjects. She is to rule her household wisely, in the dignity of her motherhood. Her influence in the home is to be paramount; her word, law. If she is a Christian, under God’s control, she will command the respect of her children.”

What are a mother’s essential duties?

“The mother’s work is given her of God, to bring up her children in the nurture and admonition of the Lord.”

“These children are to be educated and trained to become disciples of Christ, ‘that our sons may be as plants grown up in their youth; that our daughters may be as corner stones, polished after the similitude of a palace.’

“This work of molding, refining, and polishing is the mother’s. The character of the child is to be developed. The mother must engrave upon the tablet of the heart lessons as enduring as eternity; and she will surely meet the displeasure of the Lord if she neglects this sacred work or allows anything to interfere with it. . . .

“The Christian mother has her God-appointed work, which she will not neglect if she is closely connected with God and imbued with His Spirit.”

What about “stay-at-home moms”?

“If married men go into the work, leaving their wives to care for the children at home, the wife and mother is doing fully as great and important a work as the husband and father. . . .

“Her work is a solemn and important one. . . . The husband in the open missionary field may receive the honors of men, while the home toiler may receive no earthly credit for her labor. But if she works for the best interest of her family, seeking to fashion their characters after the divine Model, the recording angel writes her name as one of the greatest missionaries in the world.

“God does not see things as man’s finite vision views them.”

Would you say that motherhood is a calling?

“The Christian mother’s sphere of usefulness should not be narrowed by her domestic life. The salutary influence which she exerts in the home circle she may and will make felt in more widespread usefulness in her neighborhood and in the church of God. Home is not a prison to the devoted wife and mother.”

“Let woman realize the sacredness of her work and, in the strength and fear of God, take up her life mission. Let her educate her children for usefulness in this world and for a fitness for the better world. We address Christian mothers. We entreat that you feel your responsibility as mothers and that you live not to please yourselves, but to glorify God.”

“The world teems with corrupting influences. Fashion and custom exert a strong power over the young. If the mother fails in her duty to instruct, guide, and restrain, her children will naturally accept the evil and turn from the good. Let every mother go often to her Savior with the prayer, ‘Teach us, how shall we order the child, and what shall we do unto him?’ ”

Say a little more about a mother’s sphere of influence.

“The sphere of the mother may be humble; but her influence, united with the father’s, is as abiding as eternity. Next to God, the mother’s power for good is the strongest known on earth.”

“The mother’s influence is an unceasing influence; and if it is always on the side of right, her children’s characters will testify to her moral earnestness and worth. Her smile, her encouragement, may be an inspiring force. She may bring sunshine to the heart of her child by a word of love, a smile of approval.”

“To fashion a character after the heavenly Model requires much faithful, earnest, persevering labor; but it will pay, for God is a rewarder of all well-directed labor in securing the salvation of souls.”

“The tenderest earthly tie is that between the mother and her child. The child is more readily impressed by the life and example of the mother than by that of the father, for a stronger and more tender bond of union unites them.”

As a mother yourself, how would you counsel today’s mothers?

“Mothers, awake to the fact that your influence and example are affecting the character and destiny of your children; and in view of your responsibility, develop a well-balanced mind and a pure character, reflecting only the true, the good, and the beautiful.”