It must be so; we saw it on television. 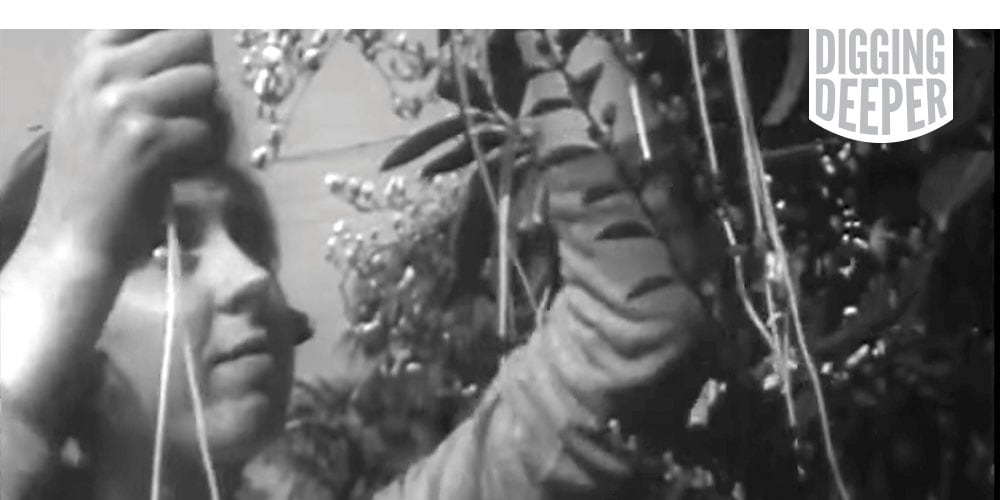 On April 1, 1957, the British Broadcasting Company (BBC) aired a three-minute video of a family harvesting their “spaghetti trees.” More than 8 million people viewed the broadcast. The BBC was inundated with requests from viewers wanting to know where they could buy and grow their own spaghetti tree. It was one of the most widespread hoaxes in broadcasting history.*

Sounds silly, doesn’t it? Who would fall for something like spaghetti growing on trees?

In 1957 most of those living in the United Kingdom had only heard of spaghetti. The person reporting the news was well-respected. The filming was expertly done. It had everything—credibility, expertise, and authenticity. So how does one protect against false information? 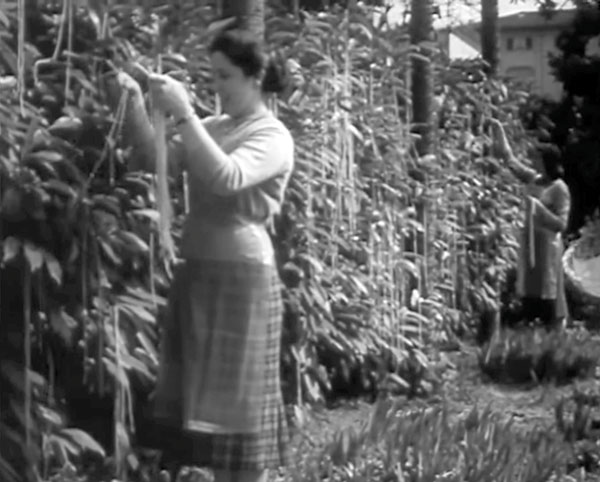 It may be as simple as asking questions.

If the BBC viewers had stopped to ask these questions, only question 4 would have revealed after proper research, that spaghetti does not grow on trees, but is made from flour and water. But it would have been enough to prevent deception.

We know that in the last days a greater hoax will play out on this earth. The last great deception will have credibility, expertise, authenticity, and more important, lead to a result much more serious than believing that spaghetti grows on trees. Satan is not only out to fool, but to trap and destroy.

How can we know truth? How can we arm ourselves so that we end up with God instead of against Him?

Just as with other information, spiritual things may be understood by asking questions. Identify the source, the author, the experts, and the agreement. But spiritual discernment is enhanced through several additional methods.

In 2018 it’s easy to sit smugly and judge those who did not see the absurdity of spaghetti trees. But now we live in an age of greater technology, more advanced media, and the increased ability to manufacture things that appear genuine when they are not—all tools the devil can use to his advantage. Be prayerful. Be armed. Be prepared. Don’t let the “spaghetti trees” of the future fool you.

*To view the original broadcast, go to Youtube.com and search for “spaghetti trees.”