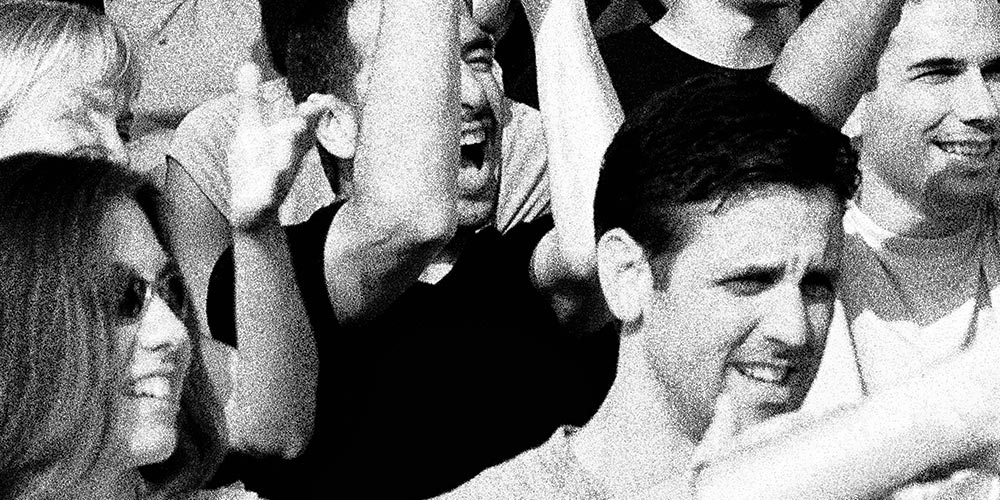 Watch out that you do not lose what we have worked for, but that you may be rewarded fully” (2 John 8).

It was far too early for us to be up and out of our hotel room. Nevertheless, Evan, our older grandson, wanted desperately to participate in the 5K run sponsored by the North American Division health ministries department during the San Antonio, Texas, General Conference session this past summer. Evan really wanted to do this, so we, his faithful grandparents, along with devoted little brother Connor, went out into the early-morning darkness to support him. All went well at check-in and bibbing, and before long the competitors were off and running. Evan was near the front of the excited sea of runners.

My husband, Connor, and I ran alongside the racers to photograph our precious Evan. But he was much too fast for us and was out of sight in a few fleeting minutes. Though we wanted to get action shots of Evan running the course, we soon realized we couldn’t intercept him as we’d hoped. So we positioned ourselves at a perfect spot near the finish line to watch him make his final approach.

Our spot was in a clear open area, so Evan could see us from his downhill path to the finish. It was not long before the first runner rounded the final corner and made his way to the finish. Our anticipation heightened as we cheered on other runners while waiting for Evan to arrive.

Time passed. Many runners now had passed our spot and crossed the finish line. After a while we began to question Evan’s delay. Soon it was evident that all the runners had arrived, and the walkers were now approaching the finish line. Where was our Evan? He was an experienced long-distance runner, and so we had anticipated a much earlier return. We questioned whether he had gotten by without our notice. After a while the last group of participants began their descent toward the finish, but Evan was not among them. Had he had an accident? Was he still out on the course?

We now began to worry. Before giving in to our worst fears, we split up to search. We searched carefully until a friend called to assure us that Evan was indeed waiting for us in the finish area. At last, there he was! We had missed great action shots and videos, but we had our Evan. While comforted, we were taken aback that while we faithfully cheered and encouraged many others on to the finish, we missed the one for whom we had been patiently and carefully watching.

How could we have missed him? We knew what he looked like, knew what he was wearing, knew how he runs, and much more.

Yet we missed him.

Could it be that as we await our Lord’s return, and encourage many others in life’s race, that we, people of the Second Advent hope, could miss Jesus when He comes for us? It happened at the first advent, and surely it can happen again.

Let’s be certain that as we watch, we are sure to actually see the One for whom we’ve waited.

Ella Simmons is a general vice president of the General Conference.