Prophecy has something to say about those who are careless with God’s creation. The blast of the seventh angel’s trumpet indicates the beginning of the salvation moment that has been anticipated since sin entered human reality (Rev. 11:15-19). The suffering saints who had endured a season of unparalleled persecution are ready to witness their faith becoming sight as the kingdom of the world is annexed into the kingdom of our Lord and His Messiah. This is not just the end of a battle; it’s the end of a war. In fact, it’s the end of all wars. There are no treaties, surrenders, or retreats. This war ushers in a period of eternal peace, during which Messiah reigns forever and ever.

Before the inaugural formalities can take place, the Ruler of the universe must take care of serious business. Those who have been victorious must be officially recognized in a ceremony that is probably witnessed by a multiuniversal audience. This is the “time of judgment,” during which four global groups are endowed with eternal life (verse 18).1 The labels they bear tell us something about their spiritual résumés. They are “slaves,” who had submitted their entire wills to God. They are “prophets,” who proclaimed truth to power in the face of certain peril. They are “saints,” who allowed themselves to be sanctified by God’s truth. They are “those who fear God’s name,” when others had pledged their allegiance to Satan.

For these four groups, judgment is indeed good news. To their ears, the trumpet sound is a mere prelude to a New Orleans-style “second line” celebration. However, there is a fifth group in the judgment chamber. These are not on the elevated podia with the others who receive garland wreaths for their stellar accomplishments. They are crowded in an inglorious docket made gloomy by their own dismay. These are the resurrected wicked, who await their judgment. They are the ones who chose to be slaves to another master; who cherished error and persecuted God’s prophets; who reveled in hedonism; who disdained the very name of their Maker.

Given their wide array of infractions, John could have used any number of terms to describe this wretched mob. But for some strange reason he describes their judgment as one in which God “destroys those who are destroying the earth.” There is no mention of their idolatry, adultery, sodomy, larceny, treachery, bestiality, gluttony, or revelry. The one term that defines them is “earth destroyers,” which begs the question “Why did He choose this designation?”

Interestingly, the seventh trumpet is just one component of a double-purposed prophecy. The other component is associated with the third “woe,” the first two of which corresponded with the fifth and sixth trumpets. When the fifth trumpet is sounded along with the first woe, the attacking locusts are ironically commanded to torture the God haters mercilessly, but not to harm “the grass of the earth or any plant or tree” (Rev. 9:4, NIV).2 Given the dietary preferences of locusts, this command gives reason for pause. Of course we know that the main focus of the first woe is the initial punishment of the wicked, but could this be the set up for the later reference to the “earth destroyers”? Could this be an indicator of God’s concern and care for His inanimate creation?

Even a quick perusal of Scripture provides a picture of a Creator who is intimately entwined with the work of His hand. Humans may have been the crowning act of Creation, but as the psalmist recognizes, all of “the heavens declare the glory of God, and the firmament demonstrates his artisanship” (Ps. 19:1). His attention to detail is inescapable when one considers “the lilies of the field” (Matt. 6:28). These floral beauties don’t have to work for or make their own garbs, but not even Solomon with all his wealth could find a fashion designer to create a garment that could rival nature’s wardrobe.

Not only does the earth yield objects of beauty, but also within it resides the miraculous elixir for the sustenance of all life. In its intricate laboratory God had placed everything that was necessary to produce “trees that were pleasing to the eye and good for food” (Gen. 2:9, NIV). Animate and inanimate life-forms alike were destined to have a symbiotic relationship with the earth that was to be carefully “subdued” (see Gen. 1:28). Although significantly altered to the point of hostility, this relationship continued after sin (Gen. 3:17-19). Further, although on a seven-yearly—rather than weekly—schedule, the earth was gifted with a Sabbath, just like humans and animals (Lev. 25:1-7).

Sadly, as humans move further away from God, they become less concerned about His creation. Not only do they behave cruelly to each other, but their wickedness extends to their treatment of the animal kingdom and the environment. When the Judeans are exiled to Babylon, they are specifically informed that their 70-year sentence had been determined by their long time neglect of the land (2 Chron. 36:21). Now, in the absence of their human tormentors, the overworked land would have an opportunity to redeem the centuries of Sabbaths of which it had been deprived.

Fast-forward to the judgment scene in the seventh trumpet’s third woe (Rev. 11:18). Could it be that those who share Babylon’s end-time fate are called “earth destroyers” because their selfish actions have been so devastating on the environment? Could these be the warmongers whose weapons of mass destruction considered nuclear devastated vegetation among their “collateral damage”? Could these be the opulent dwellers of grand estates whose luxurious home comforts and extensive motorized fleets were highly subsidized by ozone-depleting deforestation? Could these be the masses who are so self-medicated by destructive media that they fail to recognize that “all of creation is groaning for deliverance” (Rom. 8:22)?

In light of our devastated environment, it’s probably no coincidence that the first angel announces the hour of God’s judgment with a call to worship the One who made “heaven, and earth, and the sea, and the fountains of waters” (Rev. 14:7). Could this be a reminder that our allegiance to our Creator also demands our commitment to reverential stewardship over His creation? Yes, we know that when He returns He will make all things new, but are we not still called to faithfully tend the global garden until He returns?

In our consideration of the possible identity of the “earth destroyers,” as professed citizens of God’s final edenic kingdom let’s ensure that our everyday choices reflect love for each other and for the environment that not only nurtures us but also groans with us.

Keith Augustus Burton, Ph.D., is an associate professor in the School of Religion at Oakwood University, and also serves as director of the Center for Adventist-Muslim Relations. 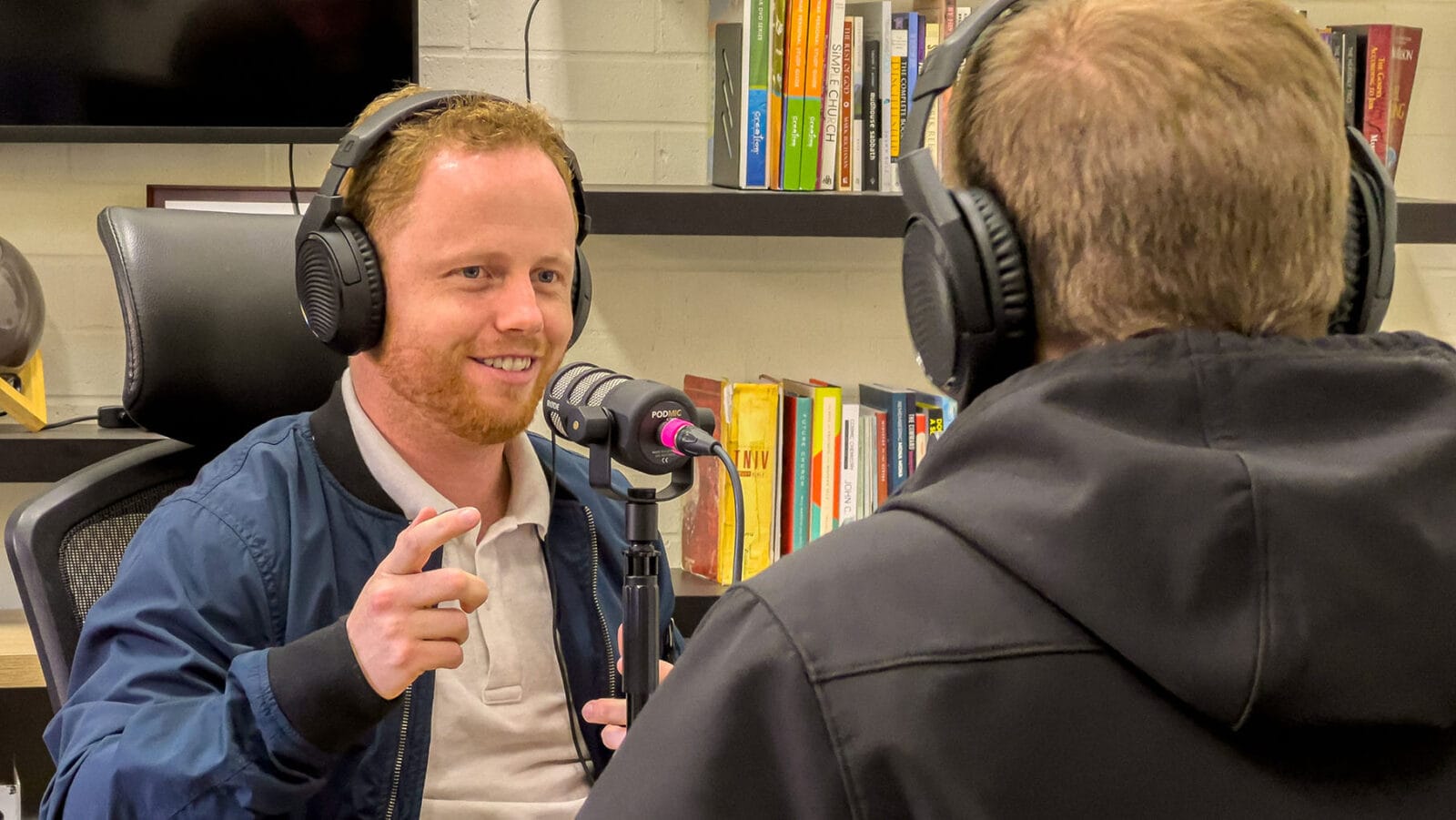