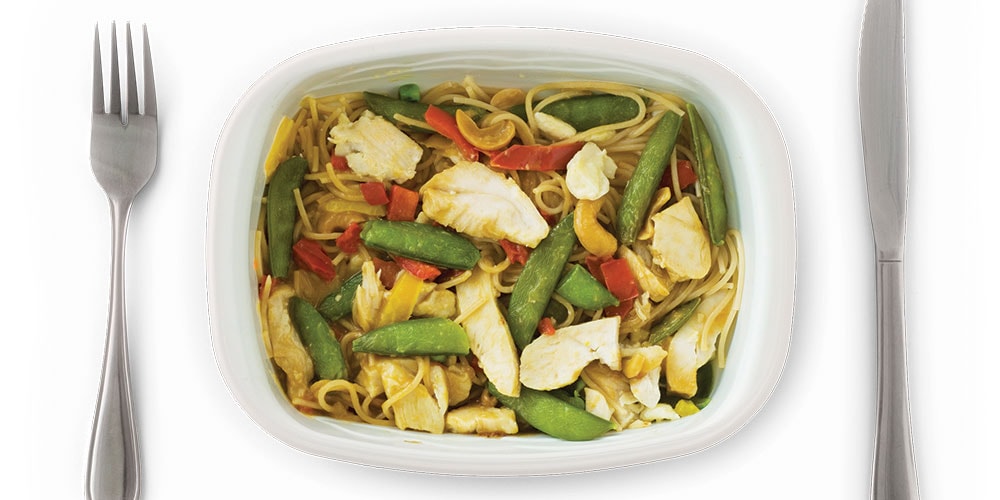 Romans 2 wasn’t invited to the party. Frankly, he wouldn’t fit in. He was the middle child, growing up in the shadows of both his older brother, Romans 3, and younger sister, Romans 1.

So when the invites for the 500th anniversary of the Reformation party arrived, Romans 2 was absent from the list. He was used to such neglect. And to be honest, it mildly annoyed him that no one seemed to ever tire of listening to his little sister sing, “The just shall live by faith” (Rom. 1:17),1 or his brother eloquently recite, “By the deeds of the law no flesh will be justified” (Rom. 3:20).

At the few events he did attend, faces would wince and sometimes eyes roll when it was his turn. He would mumble out something about “doers of the law will be justified” (Rom 2:13), then sit down under faint applause. But this year especially, Romans 2 would not attend any celebrations, nor would he be missed. A TV dinner and his one friend, James 2, would be his only company for the evening.

Not being invited to the party wasn’t what hurt the most; what hurt the most was being misunderstood. Some told him that he wasn’t real and called him names like “Hypothetical.”2 Others felt that he was “special” and that his words applied only under unusual circumstances. Everyone always seemed to be comparing him to his brother, Romans 3, and trying to understand him through talking to his brother and not to him. What really got him in trouble was his venturing to explain that being a “doer of the law” was involved with unmasking hypocrisy (Rom. 2:1-13), honoring God (verse 23), helping prevent God’s name from being blasphemed (verse 24), and receiving heart circumcision (verses 26-29) through the Spirit, which garners God’s praise (verse 29).

Hearing this, his older brother would twist his younger brother’s ear and whisper into it, “By the deeds of the law no flesh will be justified” (Rom. 3:20). Befuddled, Romans 2 would crumple into the background and ask himself how law-keeping could be the solution to so many of the problems he himself talked about (Rom. 2), but at the same time become a problem his older brother felt compelled to solve (Rom. 3).

So as the Romans family busied themselves with final preparations to leave for the Reformation party, Romans 2 made a pot of herb tea and waited for James 2 to peek his head above the backdoor window. After his arrival, they sat alone in the kitchen and let the conversation drift to where it always did—the conflicts within the Romans family. “Perhaps,” James 2 pondered out loud, “the conflict between you and your siblings is based on the assumption that when you and your brother talk about ‘works of the law’ versus ‘doers of the law’ you’re talking about the same thing, when maybe, just maybe . . . you’re not.” Romans 2 took his first sip of tea. It would be a long night.

Joseph Olstad is a graduate from the Adventist International Institute of Advanced Studies and Andrews University. He lives in Arizona with his wife and three daughters.