​That Device in Your Hand

Editor’s Note: Seventy-five years ago, on June 17, 1946, the first “car phone” service was introduced in the United States. This groundbreaking technology allowed individuals in St. Louis, Missouri, to place and receive calls while in their cars. The radio tower that serviced the phones could handle only one call at a time. To reach the person you wished to talk with, you first had to go through a telephone operator, who would then connect you. We thought it appropriate to share an article on cell phones. We certainly have come a long way!

Gen Xers will remember a teen TV show in the 1990s called Saved by the Bell. The sitcom centered on a group of friends at a fictitious California high school. One of the main characters, Zach Morris, was best known for being a smooth-talking high school fixer of sorts who could talk his way out of pretty much anything. But Zach was also known for a piece of technology he carried around that was a long way from being accessible to kids his age: the cell phone.

Zach’s early 1990s cell phone was larger than the standard cordless phones of the day. It could not fit in a pocket or purse, was clunky and cumbersome, and looked utterly ridiculous. But a futuristic piece of technology it was, something those of us in high school at the time could only dream of owning one day.

It’s amazing how fast technological innovations come about and the speed at which their updated forms get kicked out onto the market. Just a few years later, Zach Morris’ giant cell phone was quickly replaced by a palm-sized version with a tiny screen. Nokia phones made their debut in the late 1990s, and aside from their cute selection of cartoonish ringtones, one could also play Snake—a game of moving squares traveling around the little screen. Coverage plans then weren’t economical, however. For our very first Christmas as a married couple in 1998, my husband bought me one of those phones, with the caveat that it was to be used only for emergency communication and not for chatting with friends and loved ones.

Five years later the phones got smaller and took on a flip receiver look and feel. Coverage plans began to get more affordable and accessible to the masses, and the telephone landline—our lifelines for so long—began to occupy a place of lesser value in homes. My next phone, of the flip phone variety, fit neatly in the palm of my hand. It could store numbers and took four-color photographs. Of course, these pictures were strictly housed on the phone. To text, one had to press number buttons to get the right letter—a tedious and mistake-filled process. But they were sleek-looking little gadgets that made communication accessible anytime, anywhere.

Is there such a thing as too much of a good thing?

Phones that Open the World to Us

When smartphones exploded on the scene, the sleekness, graphics, camera abilities, and all the increased app capabilities revolutionized everything. Apps to monitor your health, to watch TV programs live as well as previously recorded, to watch movies on demand, to attend meetings and classes, to create and design, to borrow library books, and to share documents—all of it available to the masses. A fully functioning, high-level computer could now rest in your hand, pocket, or purse. It has even been said that the giant computers that helped land humanity on the moon in 1969 were less powerful than the phones we carry around—and drop regularly—today.

Each new iteration of the modern cell phone has come with a public rush to acquire the latest and greatest version. Indeed, I can look back at all the cell phones I’ve owned and can chart major events in my life and how my phone was used within that context. For example, the Nokia phone I couldn’t use saw the birth of my first child and the first years of my marriage. My LG flip phone marked the birth of my second child and the color pictures I stored of both kids. Then came another LG that opened widthwise to reveal a typing pad for easier texting. Its photo capabilities were still rather primitive, though. The day before the 2010 General Conference Session, I got my first smartphone: a Palm Pilot model that was tiny and sleek, and introduced me to map apps—a super-handy feature to have while navigating Atlanta, Georgia.

A year later, when the Palm Pilot model fell apart, I moved on to my first iPhone—my husband’s series 4 hand-me-down. And I discovered the world of everything in app form. Now I have a 10, while the 14.5 has hit the market. Cell phones in our lives today represent a never-ending trajectory of improvement, innovation, speed, and convenience, as one’s life can now literally be run from a phone.

Phones Have Their Downfalls

But while our high-level cell phones have brought us previously unimaginable ways to do life, they’ve come with some downsides. I’m pretty sure my LED screen and the amount of time I spend looking at it have contributed to my blurring vision these days. My head constantly tipping forward to interact with it has caused me stiff necks and headaches. And when I’ve been on my phone too long, I start to feel sick.

Is there such a thing as too much of a good thing? Yes. There’s no doubt a lot of us need our phones for work, communication, even entertainment—especially in light of pandemic life. But the presence of our cell phones needs to be accompanied by new and renewed levels of self-control and discipline.

Because we can do so much with them—cooking, exercising, even worshipping—it’s easy for our phones to dominate our lives. But separating ourselves from total dependence on them is very important. Get back to reading your Bible in its print version if you can. Watch a program on your actual TV set or computer (another screen I know), use a cookbook for new recipes, set a timer for how long you are on your phone, and get off when the alarm sounds. At night, cut yourself off from it and dock it to charge away from reach. There are many ways to regulate some of the downfalls that can arise from overuse of something that at its core is supposed to make your life better.

Cell phones are a bit like the candy shops of yesteryear—exciting, enticing, irresistible. But until you overload on the goodness and start experiencing unpleasant side effects, it’s hard to believe that that can happen. The question to ask, then, is how will you find the right balance?

Wilona Karimabadi is an assistant editor for Adventist Review Ministries. 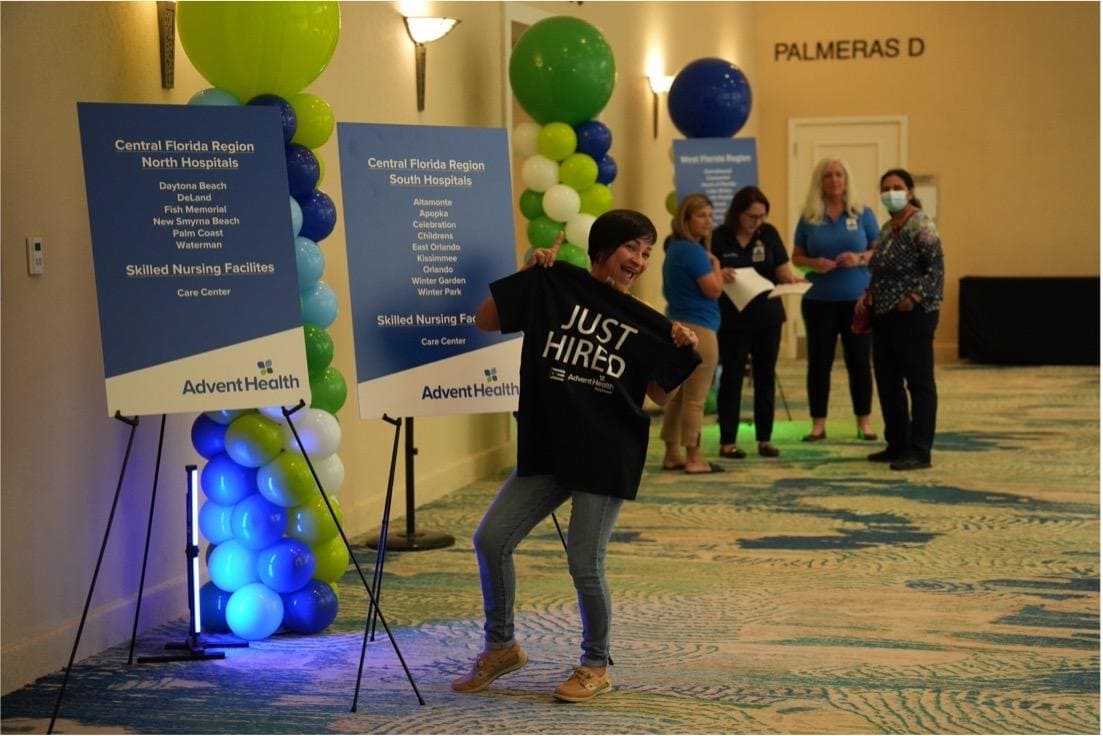