Is retirement biblical? What would happen if retirement started at age 50? Are Baby Boomers taking jobs that otherwise would go to their kids—Generation X and Millennials? Is there, in fact, a healthy time to transition to mentoring, instead of forging ahead alone?

Baby Boomers, born between 1946 and 1964, fill the role of the persons I’m describing, a generation of individuals in the midst of, or on the verge of, retirement. But retirement, even if desired, is not as easy as they would like. Why? Basic economics.

America leaves the gold standard in 1971. Fiat currency takes off, money backed by nothing but the government’s word. With it come loans, credit cards, Madison Avenue, a new station wagon, a home in the suburbs, college, travel, or some other variation on the theme of the good life we all long for, whether affordable or not. And we want it cheap.

Today, the debt load for most North Americans is out of control. Boomers can hardly afford to retire. Some say it’s because they’re workaholics. They identify too much with their work; take that away and they have nothing to live for. Also, they’re competitive and often look down on those who are younger. They worked hard for what they have, and this standard of living is what they deserve.

Nearly half of Boomers (47 percent) are already retired. An estimated 10,000 Boomers retire each day in the United States.1 Yet one third of employed Boomers ages 67 to 72 have postponed retirement.2 The Insured Retirement Institute, which represents the annuity industry, recently shared a report: “Boomer Expectations for Retirement.” It highlights the problems preventing more Boomers from retiring: too little in savings, underestimating health-care costs, and unrealistic expectations about how much retirement income they will need.3

Overall, older Americans in the workforce tend to earn more than their younger counterparts. On average, workers 65 and older earn $78,000 a year, compared with $55,000 for those under the age of 65. The last time 20 percent of those 65 and older were working was in 1962, the AARP report says. Compared with 1985, adults aged 65 and older are twice as likely to be employed today.4

It is projected that in five years 33 percent of the workforce will be over the age of 65. An estimated 62 percent of those between the ages of 50 and 64 have at least one chronic condition as a result of obesity (high cholesterol or heart disease).5 Medicare and Medicaid costs are drastically increasing.

Imagine if a generation knew that their parents would retire at age 50.

According to the Social Security Administration, the United States is within a decade of running out of money to finance Social Security. Complete insolvency and tax income from the budget will be enough to fund only a portion of its benefits. Without any other solutions, benefits will be lowered. This is the same budget that is inflating the national debt and stressing health-care costs.

One wonders now, in light of all the threatening debts, shortfalls, and financial inadequacies we face, how many retirees’ lives still reflect Solomon’s statement that “a good person leaves an inheritance for their children’s children” (Prov. 13:22).

Adventist Church leadership faces its own crisis in the next few years. Significant levels of retirement will set the stage for an unprecedented turnover of leadership.

So why do we have such an aging workforce inside the Adventist Church? There are certainly multiple reasons, including a lack of comparative growth, itself primarily an issue of spiritual dimensions that goes beyond mere numbers and statistics. Major corporations grow by hiring, even if it means going into debt. We aren’t likely to. But how different would it be if a grand cohort of Generation Z, caring with heart and soul for their Adventist Christian faith, cared also about the fact that their parents would retire at age 50? How would their plans for the future be different?

A few years ago Dan Jackson, who has since retired from being president of the Seventh-day Adventist Church in North America, shared his thoughts when asked how young people can contribute to a church that often seems unwilling to welcome them into leadership roles. “God’s work on this earth is not going to be finished by my generation. It will be finished by yours,” he said. “That means you should ask, ‘How do I get involved in the local church?’”6 And there are other questions that Millennials, Gen Zers, and other ages of dedicated youth may pose, with reason: How do we show that we are willing to be held accountable for our part in our church’s growth, advance, and mission completion? Again, are our elders, our church’s current leaders, themselves willing to be held to account by the youth who come behind them? For mentoring what is exemplary will always include modeling of transparent accountability.

We’re told that “Ellen White did not believe in ‘retirement by rust.’ To her, retirement was ‘by wear and tear.’ But she was not a hard taskmaster; rather, a mentor graced with an understanding heart and the merciful attitudes she had gained by intimate acquaintance with a kind heavenly Father and His Son, Jesus Christ. For example, she counseled a workaholic preacher in his sunset years to be temperate in his labors, for he was killing himself by overwork. She encouraged him to grasp the thought that he had earned the privilege to relax, to ripen for heaven, and to enjoy some of the restful and peaceful moments of a happy retirement.”7

I do not doubt that Adventist Millennials and their subsequent generations would welcome with open arms the privilege of fellowship and leadership maturation that would come from extended collaboration with their church’s vets—veterans of the Lord’s battles. We need our X-ers, our Boomers and Busters; we crave your mentorship; we know that with you, by the grace of God, we can complete the great work you’ve started.

Jared Thurmon lives in Georgia with his wife, Annette, and daughter, Ava. He is a lay pastor of the Adairsville Church. 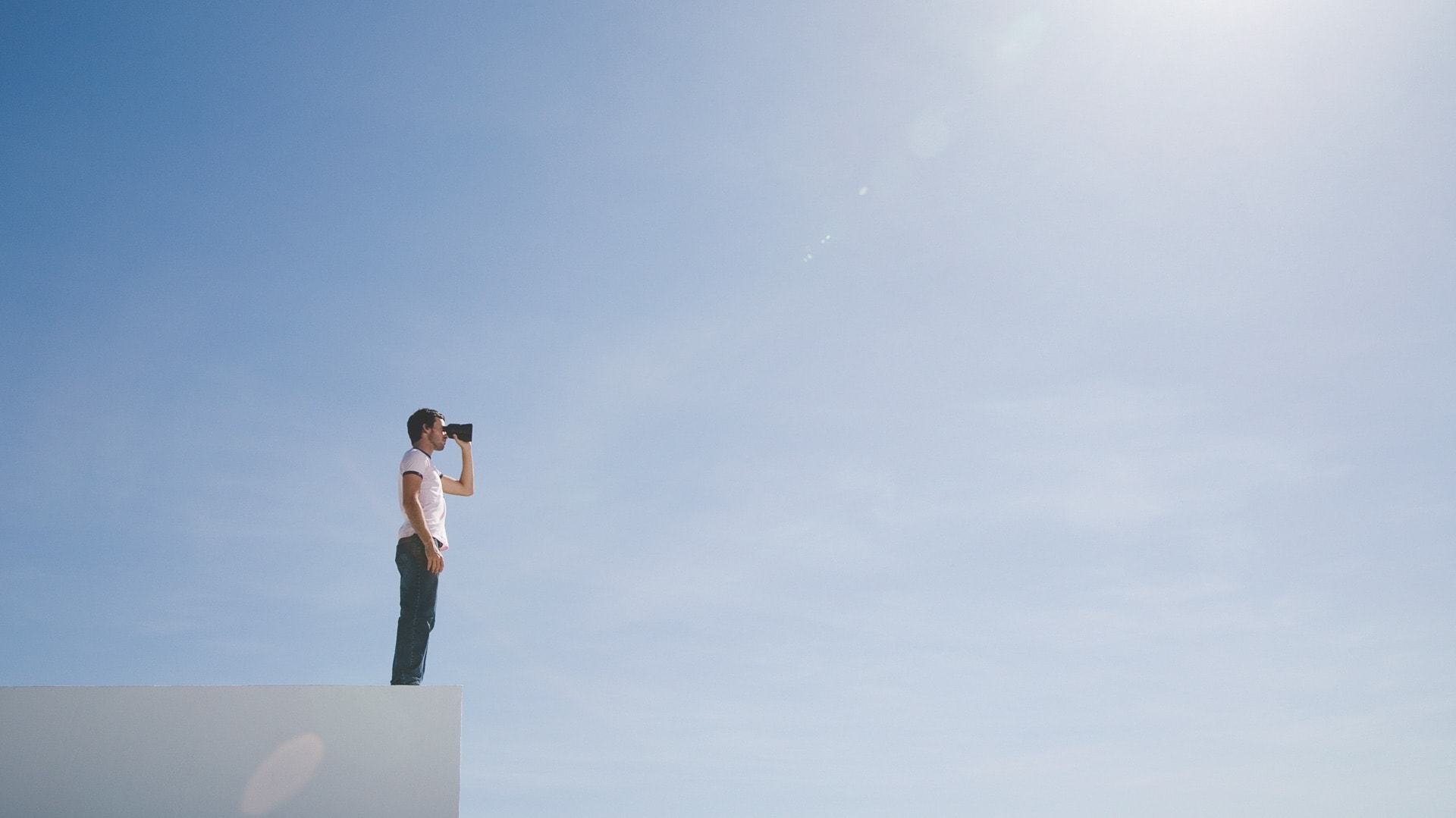