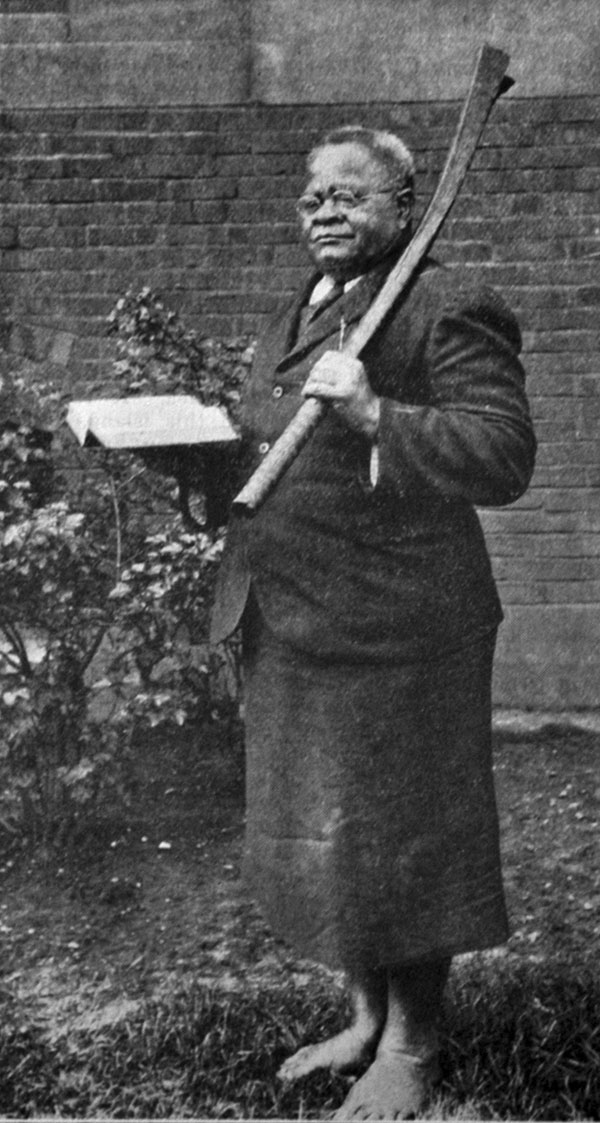 I like a good shark story. It’s one of the great regrets of my life that I don’t have one to tell you now. If only I had a U-shaped scar on my lower calf, friends might ask me about it when I’m wearing shorts. I would launch into a story about the time I was surfing the Pipeline and felt something tug at my leg.

Believe me, I would always wear shorts.

The Danger that Surrounds Us

Maybe that’s why I have this idea that we need more danger in our lives. I admit that it’s a wacky notion you might expect from AM talk radio, but the theory is that we feel most alive when there is something around that can eat us. In the old days, when Mrs. Daniel Boone left the house, she might come across a bear. That made her life much more interesting. Even a school board meeting can be thrilling if you’re anxious about making it home afterward without wringing bear spit out of your skirt.

But today we can travel far and wide in North America and never be in danger from any of God’s creatures—unless you count the bacteria in rest stop restrooms. We’re all getting soft.

Well, not everyone is soft. A South Pacific missionary named McLaren told about the time he was in Vanuatu and he encouraged the natives to raise money for missions. So they sailed out to a reef, and the young people began diving for shells that could be carved into mother-of-pearl buttons. The men took along spears, 15- to 20-feet long. McLaren asked them, “Are you going to spear the shells?”

“No,” they replied, “we’re going to spear the sharks that come near us while we are diving.”

I’m going to put an exclamation mark right here in the middle of the page. “!” These saints swam with sharks to raise money for missions! And you thought Ingathering was too much trouble.

Soft. That’s what we are. SOFT.

Then the coronavirus hit, and life became HARD. Maybe a little danger is good, but this is too much. The virus is everywhere, and it’s on everything. It waits for us on the credit card scanner when we’re checking out our groceries. “Tap the accept button,” says the clerk. And you think, I’m not ready to die. I have frequent-flyer miles left to use. But you touch the tiny screen anyway.

The year 2020 is our shark story. There may be no visible scars, but there are gashes in our memories. A job lost or maybe a whole business. Anticipation for graduations, weddings, and vacations that turned into disappointment. That time we forgot to mute Zoom before yelling at the kids.

And 2020 also had racial injustice, and violence, and an election that forced us to seriously question our choice of Facebook friends.

What about the new year? Maybe we’ll return to normal in 2021. The less danger the better. But the virus is still out there—circling like a shark at the murky edge of our vision. It makes us jittery and short-tempered.

They say that sharks don’t really want to eat people. They mistake us for seals when they come across us in the ocean. They slurp us up accidentally, like when we inhale a gnat while bicycling. It’s forgivable, really. Like when your husband comes across a Bundt cake in the kitchen that you had baked for your sister’s birthday and innocently eats a slice—just to pick a random example.

But what if something, or someone, wanted to eat you on purpose? Meditate on that kind of danger. Which brings me to one of the most sensational characters ever to appear on stage at a Seventh-day Adventist General Conference Session. His name was Ratu Meli, and in 1926 he traveled halfway around the world to arrive at the meetings in Milwaukee, Wisconsin. He wore no shoes and no pants, preferring bare feet and the traditional sari of his people.

But it wasn’t his unusual garb that made Ratu Meli a rock star among the gathered believers. His popularity had to do with his former diet. Ratu Meli was a converted cannibal.

He held the attention of every saint in the auditorium when he spoke. “In the old days of Fiji, our country had a god, Degei by name. It had a head like a man, whiskers like a man, but the body of a snake. We had priests for this snake god, and we built temples for it. This god taught us to be cannibals.”

Then he held up the war club that he had used to bring home the groceries. “We would pick out a man and say, ‘Come, you have got to be eaten.’ That was the condition of affairs in Fiji; we were so bad, so wicked,” confessed Ratu Meli.*

The man had a riveting testimony, and when he wasn’t speaking, brothers and sisters crowded around him and pressed money into his hands for mission work.

Ratu Meli reminds me that there is something more dangerous than swimming with sharks, and that is witnessing to cannibals. Some brave soul went into the jungle to preach the gospel to people who might look at him the same way we look at a box of Krispy Kreme doughnuts that have been left unattended in the employee lounge. Where does that courage come from?

We need that kind of courage as we step into the dark undergrowth that is 2021. Maybe it will all turn out fine. The vaccine will work, the economy will boom, and we will all prosper. Or maybe not. Maybe spears will fly out of the shadows and wound us.

Whatever happens, I hope we maintain the spirit of missionaries as we go into the new year. We can share their purpose, their passion, and their Christlike love. There is danger. But there is also hope. The hope is not that we will survive without scars, but that the scars will tell a story. Perhaps it will be a story so dramatic and so full of God’s grace that we will tell and retell it for a long, long time.

Kim Peckham shelters in place in Lincoln, Nebraska, with his wife, Lori, and their teenage son, Reef. He helps with communication at Union College.

Closer Look
Dirty Work
“The powerless must do their own dirty work. The powerful have it done for them.”
House Call
L-O-N-G Covid
Following the God-given lifestyle that optimizes our immune resilience and observing prudent public health measures are still effective.