God Is Faithful—His Promises Are Sure 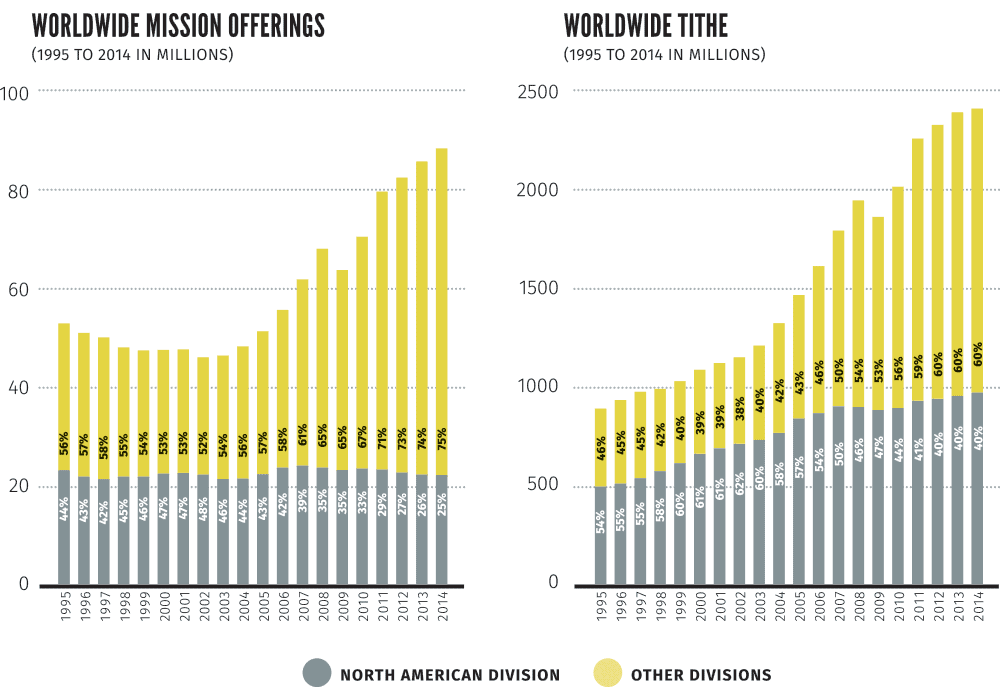 Ever since Wayne Hooper wrote the words and music for the General Conference (GC) session theme song in 1962, “We Have This Hope” has been an Adventist favorite. We have had other GC session theme songs over the years, but this song has been a part of every session that I have attended. The hope of the soon return of Jesus is the deep longing of every true Christian.

“We have this hope that burns within our hearts,

Hope in the coming of the Lord.

We have this faith that Christ alone imparts,
Faith in the promise of His Word.
We believe the time is here,
When the nations far and near
Shall awake, and shout, and sing
Hallelujah! Christ is King!
We have this hope that burns within our hearts,
Hope in the coming of the Lord.”

From its inception the Seventh-day Adventist Church has preached the soon return of Christ. Our hope is not diminished. We are five years nearer than we were when we last met in Atlanta for the 2010 General Conference session. As parents we have all heard from our children the question “Are we almost home?”

We, as God’s children, are impatient, and often ask, “Are we almost home?”

Jesus’ answer is found in the last part of John 14:3, “I will come again, and receive you unto myself; that where I am, there ye may be also” (KJV).

God Is Faithful—He Provides for His Church

In our report to the 2010 General Conference session we praised the Lord for His leading, and noted that “having come through one of the most tumultuous financial periods in the past 75 years, we can clearly see God’s leading, and rejoice in the faithfulness of His children.”

This quinquennium has been one of economic recovery, but we still live in a world of uncertainty. Once again we praise the Lord for having blessed and provided for His church in a marvelous way.

In 2010 we reported that for the period of 1975 through 2005, the World Mission Offerings, after remaining basically static at approximately US$50 million per year, had reached US$64 million by 2009, an increase of 28 percent. During that same period, 1975-2009, tithe increased from US$398 million to US$1.85 billion, a 365 percent increase. This quinquennium also saw a substantial increase in mission offerings from divisions outside North America. World Mission Offerings by the end of 2014 exceeded US$88.9 million. We praise the Lord for this blessing.

In recent years there has been a shift in giving patterns toward project giving, which has stimulated interest in missions and been a great blessing in those areas. We are thankful for it!

But one of the challenges of excessive reliance on project giving is that attention spans can often be short. When new areas of interest come along, support shifts, often leaving the local organization (if there even is one) to carry on the outreach without sufficient resources. Sometimes virtually all the progress made is lost. The need for a strong mission offering program that can sustain major long-term initiatives is increasingly important as we focus on the 10/40 window. The recent increase in giving to mission offerings is vitally important.

As we look back at the great financial turmoil of 2008 and 2009, we can only praise the Lord for His special blessing in the form of a large amount of extraordinary tithe received in 2007. God knew there would be special needs, and He provided for them even before we asked. He blessed the faithfulness of those involved and allowed many new initiatives to be undertaken even during those difficult economic times.

Because the extraordinary tithe would make comparisons of financial information from past and future years difficult, we are tracking that tithe and its related expenditures separately from regular operations, even though the figures are combined in the audited financial statements.

The General Conference holds and invests funds designated for a variety of purposes. The Executive Committee has established a policy recommending a minimum level for working capital. This amount, equivalent to 45 percent of one year’s unrestricted operating income, helps weather temporary swings in the economy. It also helps meeting the cash-flow needs for appropriations, salaries, and other monthly expenses in the budget, which must be paid throughout the year, even though we don’t receive the largest portion of the funds until toward the end of the year.

The General Conference invests allocated and restricted funds designated by donors and the Executive Committee for projects and initiatives, many of which extend over several years or require time to complete. In addition, the General Conference has endowment funds, extraordinary tithe funds, depreciation funds, and funds held in trusts, life income agreements, charitable gifts, annuities, etc., that must be invested. Most General Conference funds are disbursed in the year they are received, but some funds must be held for a period of time to meet certain commitments.

General Conference funds are invested in a conservative manner. In January 2008 approximately 87 percent of the funds owned by the General Conference were in fixed-income investments (bonds and similar investments) and 13 percent in equities (stocks). The decline in the financial markets in 2008 took its toll on General Conference investments, but we thank the Lord that over the period 2008-2009 the total return on investments (interest income, dividends, etc., as well as the realized and unrealized gains and losses on investments) for all funds combined reached 4.4 percent. This means an average increase of nearly 2.2 percent per year.

Probably the most lasting impact of the recession has been a change in the level of earnings that individuals and organizations can expect on investments. In many parts of the world, investments (other than stocks) used to provide 5 to 7 percent returns on a regular basis. Those numbers are now more like 1 to 3 percent. This has greatly impacted the earnings on working capital, retirement, and other funds. 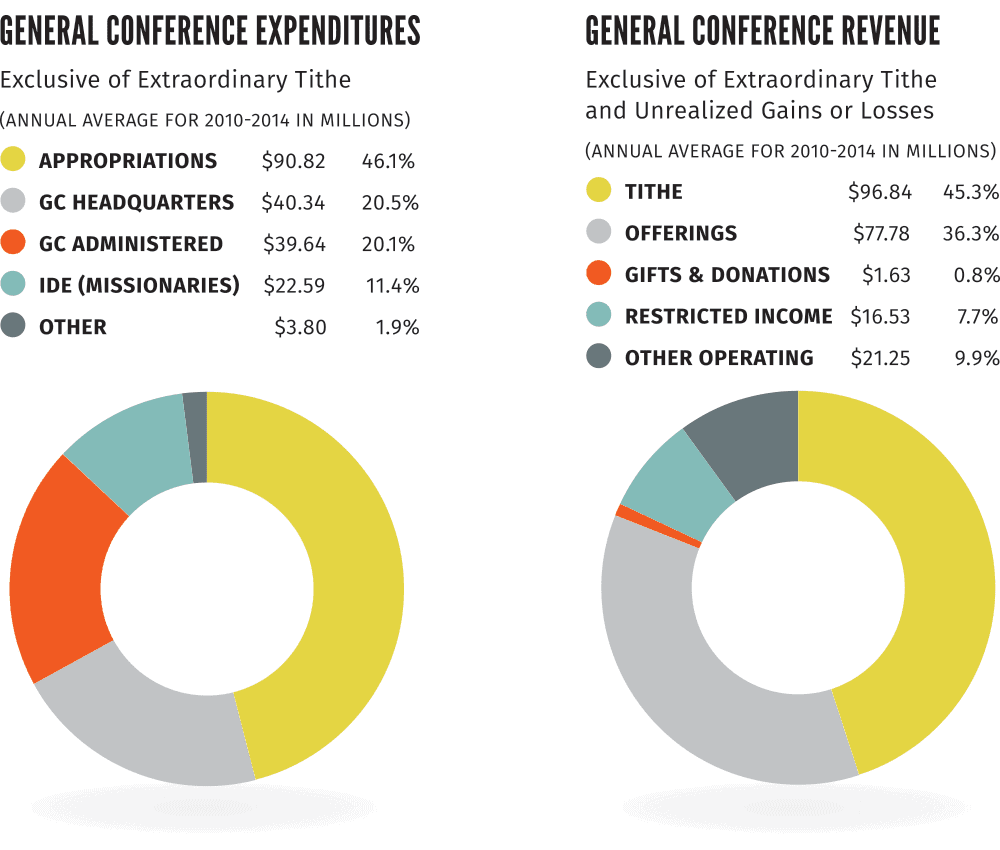 Changes in exchange rates among currencies have always been a challenge for organizations working with multiple currencies.

It is difficult to show the true picture of tithes and offerings around the world, as what may be increases in local currencies may appear as decreases when converted to U.S. dollars. Of course, the challenges are not just in reporting but also in the amounts actually received.

Because fluctuations in the economy do not always match the timing of revenues and expenditures, there is a need to maintain a certain level of funds on hand at all times. These funds are referred to as working capital. Depending on the nature of the organization, the percentage of a year’s operating revenue needed for smooth operations may vary. As recently as 2002, 75 percent of the revenue received by the General Conference came from the North American Division, and approximately 25 percent came from the other divisions, where it was subject to currency exchange fluctuations. In 2014 more than 50 percent of tithes and offerings received by the General Conference came from currencies other than the U.S. dollar and were subject to fluctuations.

It used to be that an amount equal to 20 percent of a year’s unrestricted income was considered an adequate level of working capital for the General Conference, but with much greater volatility in the economy and exchange rates, the General Conference has slowly increased that percentage to 45 percent now. This is scheduled to increase 1 percent per year until it reaches 50 percent.

The U.S. dollar strengthened substantially in 2014 and through March of 2015 against many of the major currencies. This has decreased the dollar amounts flowing to the General Conference and not only affected 2014, but will have a major impact on 2015 and possibly beyond. Just to put this in perspective, the following six currencies represent almost 70 percent of the revenue to the General Conference from outside the U.S. Listed next to each of these currencies is the percent decline in the currency’s value relative to the U.S. dollar between January 2014 and March 2015.

During 2014, tithes and mission offerings coming to the General Conference were down 0.7 percent as compared to the previous year, because of the decrease of a half percent in tithe percentage from the North American Division. This decrease was part of the scheduled phase-in adjustment from 8 to 6 percent of gross tithe. In spite of that, the General Conference had an increase in the operating fund (exclusive of extraordinary tithe and donor-advised funds) of US$7.8 million. This increase was the result of operating below budget in several major areas and having taken the planned decrease into account when developing the 2014 budget.

The General Conference continued to shift more resources to the 10/40 window territories.

The recommendations of the 2009 Appropriations Review Commission for a realignment of appropriations and allocation of interdivision missionaries were implemented, giving more emphasis to the work in the 10/40 window area.

To service the recruitment, human resource, and logistical aspects of interdivision missionaries more efficiently, a number of the functions previously handled separately by Secretariat and Treasury were combined into one area now known as International Personnel Resources and Services (IPRS).

God Is Faithful—He Has Promised to Return

The servant of the Lord, Ellen White, wrote, “In reviewing our past history, having traveled over every step of advance to our present standing, I can say, Praise God! As I see what the Lord has wrought, I am filled with astonishment, and with confidence in Christ as leader. We have nothing to fear for the future, except as we shall forget the way the Lord has led us, and His teaching in our past history.”*

What a thrill that must have been for her to see how the Lord had led. We can also say, “Praise God,” as we have seen “what the Lord has wrought.” 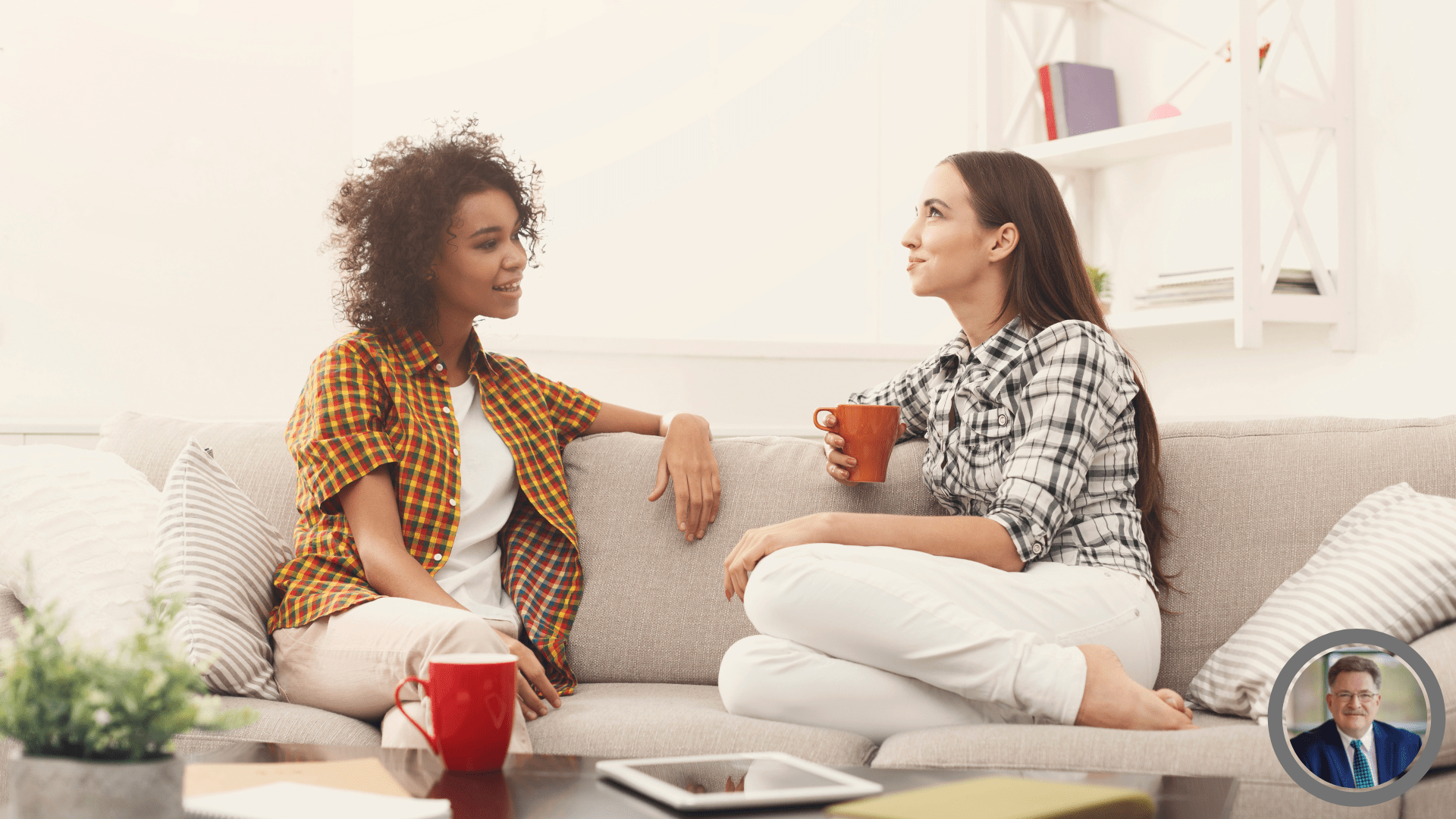