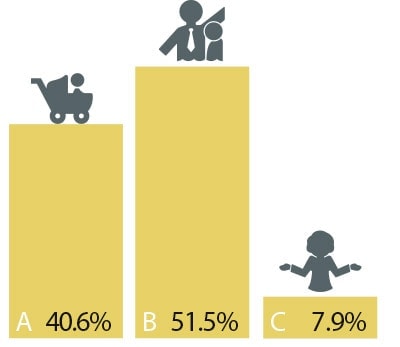 Here are the 1,433 responses to our social media poll answering this phrase: I am an Adventist because . . . (A) born in the church; (B) converted; or (C) Am I an Adventist? While not scientific, the results are certainly interesting! Poll conducted on Facebook and Twitter with responses recorded from February 4 to March 3, 2015. 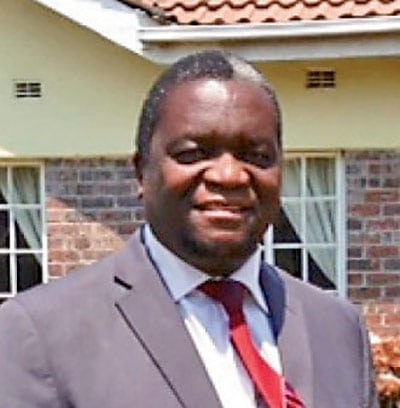 MY PRAYER FOR THE CHURCH

God, send us rain. Our souls are parched and dry. Refresh our spirits with Your grace. Bring ending to this drought. God, send us now the latter rain. Visit Your waiting church again. Let clouds release their torrents, as You did at Pentecost.

—Jonathan Musvosvi, president of the East Zimbabwe Conference; organizer of a major evangelistic series in Harare in May 2015

“Fifty-somethings disappoint us when they choose a selfish way of life. But I am not discouraged. Jesus Christ is head of the church, and it will go through victorious.”

—Robin Davis, Kernersville, North Carolina, to “go alongside” a quote from Natalie Dodd’s Inbox letter in the March 19, 2015, Review 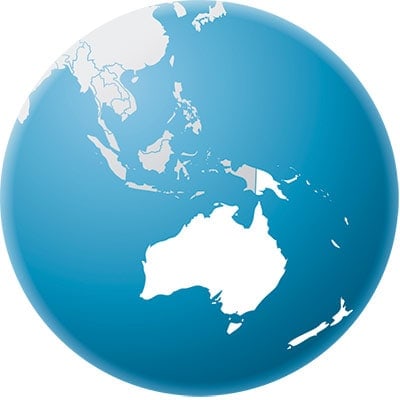 The South Pacific Division (SPD) comprises Australia, New Zealand, Papua New Guinea, and numerous islands throughout the South Pacific Ocean. There are about 423,000 Adventist members worshipping in approximately 2,000 churches. The region’s population is about 37 million people. More than 80 percent of the division’s membership lives in Papua New Guinea and Pacific island nations.

Three universities are located in this region: Fulton College in Fiji, Pacific Adventist University in Papua New Guinea, and Avondale College in Australia. 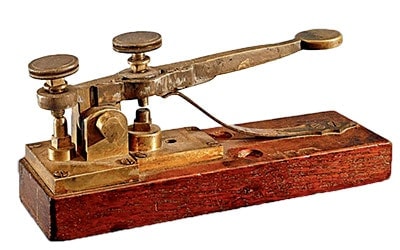 On May 24, 1844, Samuel F. B. Morse demonstrated the telegraph for members of the United States Congress. He dispatched a message from the U.S. Capitol to Alfred Vail in Baltimore, Maryland, which was telegraphed back moments later. The message, suggested by Annie Ellsworth, was taken from Numbers 23:23: “What hath God wrought!”