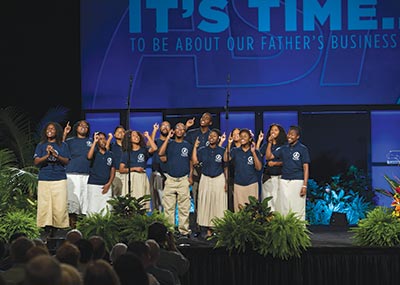 A church member in Kiev was praying for ways to bring souls to Jesus through the evangelistic series that was being conducted. He went into his list of business contacts and found a man who owed him some money.

The man said, “He owes me money, and we agreed that I will forgive his debt if he attends the two-week series.”

He did, and his debt was forgiven.

In 1988 I spent three months at Andrews Memorial Hospital in Jamaica, West Indies, as a volunteer surgeon. One Sabbath, between Sabbath school and the 11:00 service, as I was visiting patients in the hospital, the operating room supervising nurse rushed in and said to me, “We need you to speak right now. The invited speaker has not come.”

When I walked over to the church, which is adjacent to the hospital, the elders had already taken their places on the platform. I spoke on the mind and thinking.

At the end of the service, as I stood at the door greeting the members leaving the church, a girl, about 12 or 13 years old, shook my hand and, with a smile on her face, said, “I did not sleep today!”

Such a compliment I have never received after speaking anywhere.

In 2012 Haiti Helpers received a $14,000 grant from ASI to replace roofs on the homes of widows with children. The project developed as we visited and prayed with local widows. One of their regular prayer requests was for their roofs. Old banana leaf roofs leak when it rains, and it rains every day in Haiti.

One widow said she had to sleep standing up, holding her baby, when it rained at night. Her 4-year-old would stand up to sleep only after rainwater puddled on the floor and ran into his ears. Hearing that story marked the birth of our tin roof project!

We partner with a team of volunteers in Haiti that put these roofs on for free. We “pay” them with one meal a day while they are working. The total cost for an installed roof is $300.

Since 2012 we have completed more than 60 roofs. The grateful widows tell us of the many ways that dry homes and sturdy roofs have changed their lives. Our next trip to Haiti is scheduled for November 2014.

“Look up. Set your affections on things above and not on the things of this world—look a little higher.” 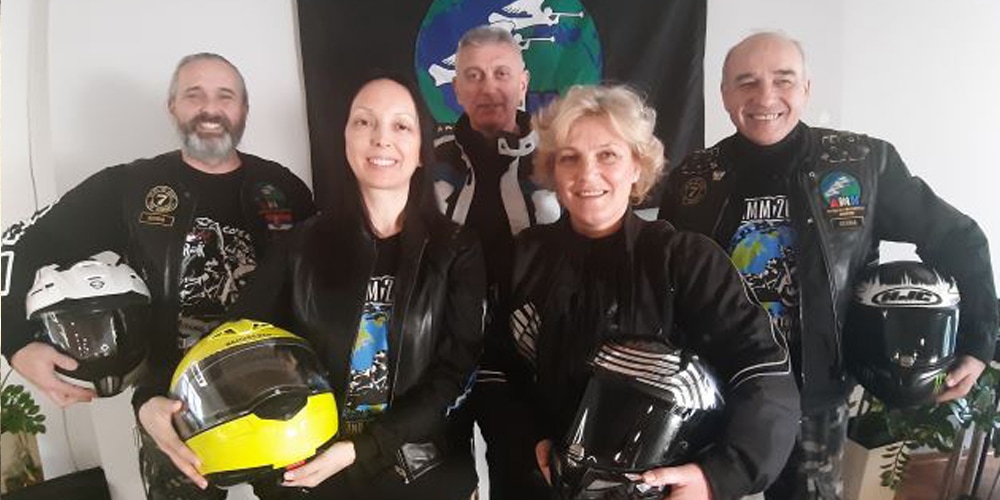 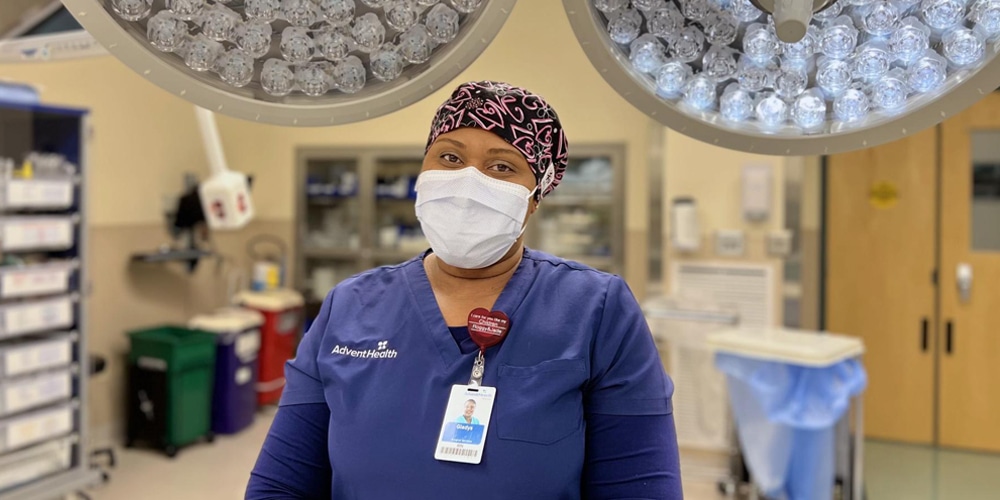