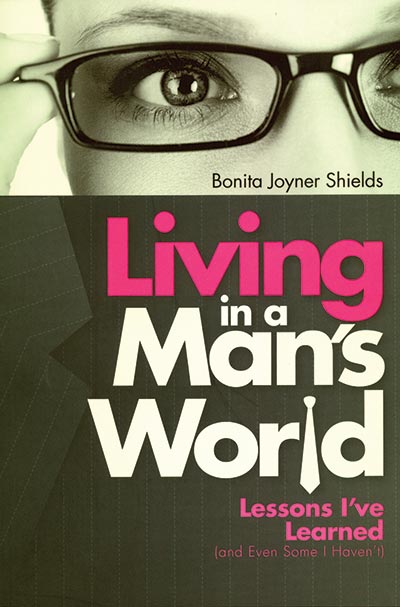 Living in a Man’s World

Before Bonita Joyner Shields was a pastor, an editor, or an author, she was a Christian trying to imagine how she could do the most good for God’s kingdom.

Like most of us, Shields didn’t have a Damascus road experience. But shortly after graduating from what is now Washington Adventist University, the conviction that God was calling her to the gospel ministry became unmistakable and unavoidable.

Shields’ book, Living in a Man’s World, is her account about following the leading of the Holy Spirit. As the title suggests, Shields found the pathway toward following God’s will to be an uphill path in many ways. She is too gracious and professional to use this book as an ax she feels obliged to grind. Instead, she shares some of the lessons she has learned with humility, humor, and remarkable candor.

While the focus of the book may seem a little narrow—a female pastor writing about thriving in the male-centric world of Seventh-day Adventist pastoral ministry—it is a wonderful tool for helping all of us see both sides of the coin concerning women in ministry. The chapters are short and easy to absorb; and there are questions at the end of each chapter, making it an ideal instrument for thoughtful sharing in a small group setting.

The lessons outlined in this book are far too general to apply only to women and the church. People of all ages and both genders will find it useful to help us value and support all those who respond to God’s call to ministry. As Shields puts it: “Pastoral ministry is not the only work to which the Lord leads people. . . . The world needs praying doctors, faithful businesspersons, and spirit-filled artists who realize their calling and who walk with godly courage.”

Read this book and be challenged.

LEE, James Milton—b. Sept. 21, 1912, Sunan, North Korea; d. Feb. 19, 2013, Coalmont, Tenn. He served as manager of the Korean Publishing House, and as principal of West Visayan Academy in the Philippines. He was founding president of what is now Sahmyook University. He later served at Mountain View College in the Philippines. Predeceased by his first wife, Marguerite, he is survived by his wife, Irene; three sons, Elfred, David, and Paul; eight grandchildren; and 10 great-grandchildren. 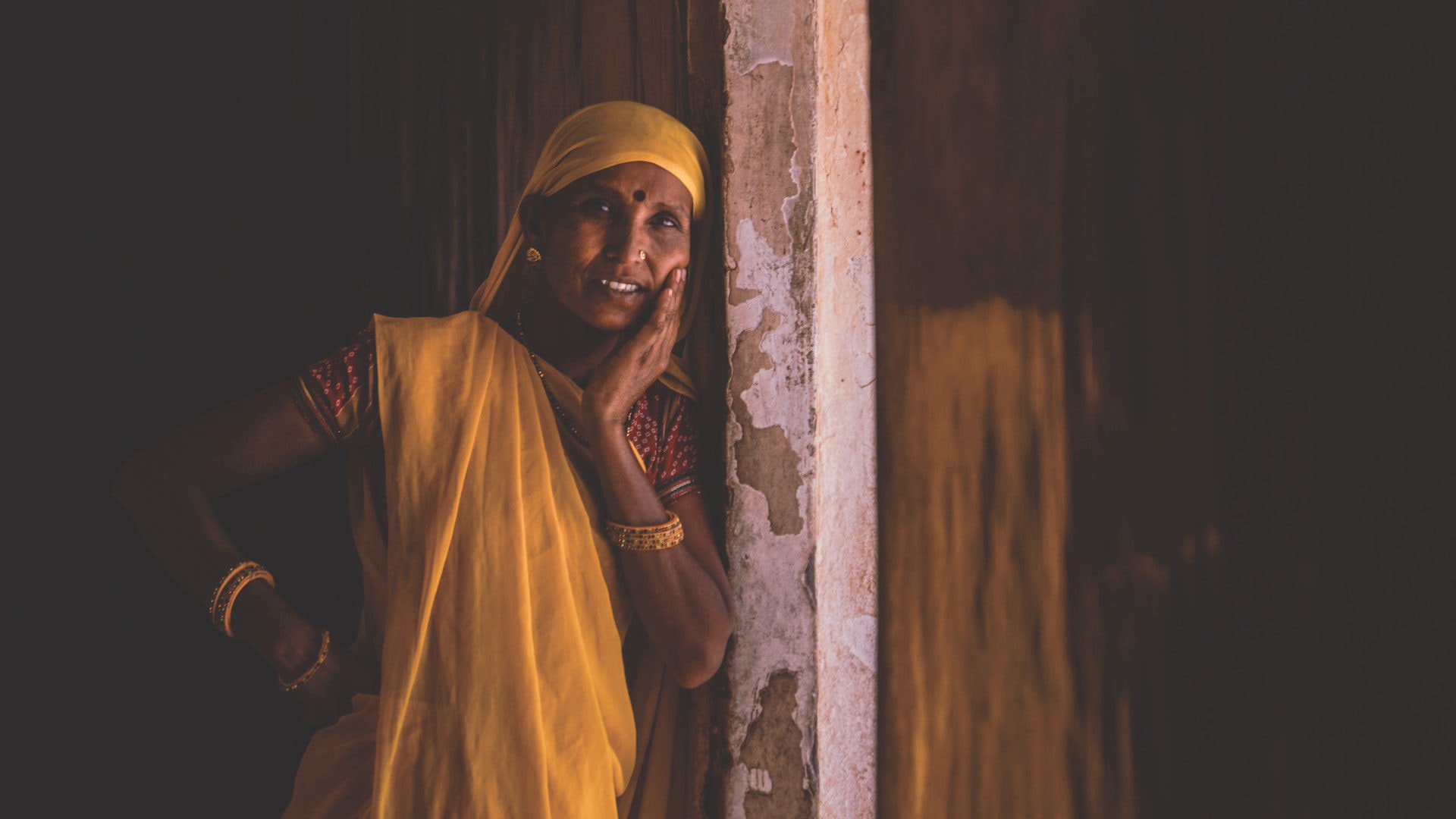