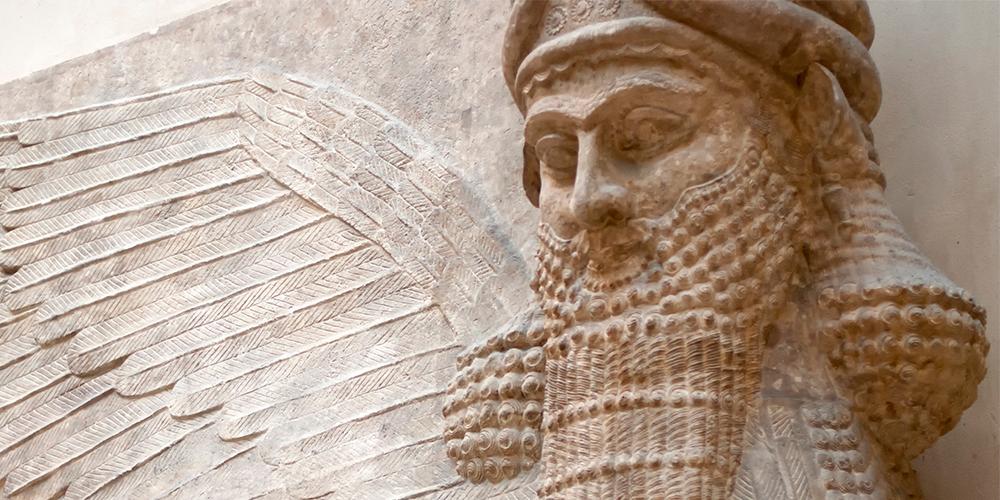 It was one gloomy, dark day for Job. He was unspeakably sad, depressed, and morose. Things had reached such a low point that the old man, about 80 years of age, found a mound of manure and sat on it.

His losses were incalculable. His sons, daughters, animals, tents, wealth, even his health—were lost. So it’s no surprise that he was caught unexpectedly in a snare of despair and desolation. Some believe that his forlorn condition may have lasted up to a year.

We’ve all been there to some degree. We’ve felt a similar stark loneliness, a comparable icy isolation, and a hollow lack of motivation. If we’re honest, we’ve asked or thought about asking the same question Job asked: “Why me?”

Those were the thoughts I reflected on when I recently read about Job in the Revived by His Word Bible-reading initiative (revivedbyhisword.org). I was strangely sympathetic. Maybe it was my own maturation and exposure to the cruelties of life. Or maybe it’s that age, armed conflicts, destructive weather patterns, or unprecedented atrocities were having their effect. All I know is that this time while reading the story, I related to Job in a personal sense.

What is especially vexing is the problem of innocent suffering. Self-inflicted wounds we can live with. But when we suffer for no apparent reason, the first question is, understandably, “Why?” or “Why me?”

Suffering is not about us: it’s about being able to see God in the presence of the storm and know that God is there somewhere.

But such questions betray an understandable egocentric notion about suffering: that it’s all about me, all about us. If Job learned anything in this experience, he learned that suffering wasn’t about him; it was about God.

Suffering tends to turn us inward; it becomes a mirror in which we see only ourselves and wonder why such disfigurement has come our way. Author Kathleen Norris argues that we “should drop the mirror and look for God.” Indeed, the question in suffering, as God points out to Job, is not “Why?” but “Where?” Where is God in all this?

People say that when you go through tough times you have to get some light, pull back the curtains; open the windows.

The issue for Job was whether he could trust a God when everything happening in his life seemed to argue against a God who could be trusted. It was a test to see if Job could stand when the pressure was on and the lights were out.

In his suffering, Job had an opportunity to encounter God. It was a powerful experience in which he learned more about God than he learned about himself. Suffering is not about us: it’s about being able to see God in the presence of the storm and know that God is there somewhere. God told Job to stand up, to be a man. Eugene Peterson’s paraphrase, The Message, says: “Pull yourself together, Job! Up on your feet! Stand tall!” (Job 38:3).* Even in hard times, God never abandons us.

In the end, God restored everything Job had lost. God, through Christ, can restore to us what we need as well. He may not necessarily restore to us what we have lost in this life. But if we stand in trust, we will know that God is with us, and that He will make it right in His own way. Ultimately, it makes no difference whether He makes it right in this life or in the life to come.

So next time our test comes—and there will be a next time—our job is to stand and trust God!