It’s one thing for secular thinkers to argue that truth is relative, contingent, cultural. But to hear Christians spout similar sentiments? Though the Lord and Master of their faith says, “Whoever is not with me is against me” (Luke 11:23) and “But small is the gate and narrow the road that leads to life, and only a few find it”(Matt. 7:14)and “I am the way and the truth and the life. No one comes to the Father except through me” (John 14:6), His professed followers argue for moral, theological, even ontological relativism? Go figure.

One shouldn’t, but for more reasons than its own self-immolation. This relativism undercuts itself in another, even more powerful way. However vehemently the most radical relativists denounce the existence of absolute truth, none denies the existence of lies.

What about “The sun orbits the earth every day”? Truth or lie? It’s a lie because of the truth, which is that the earth spins on its axis, making the sun appear to move from horizon to horizon daily.

Some would argue that these are trivial examples, because we know the correct answers (i.e., the truth behind the lies).  But what makes the statement “The center of Jupiter is made of creamy peanut butter” a lie? Certainly not because of anyone’s knowledge about the consistency of Jupiter’s core. A lie remains a lie even if we don’t know the truth that makes it one. You don’t have to have a correct answer, or any answer, in order to detect a false one. Yet it’s false only because the truth about the center of Jupiter, whatever it is, exists.

Most would agree that the statement “The torture of babies is morally justified” is wrong, even if we might disagree why. Whatever the arguments against that statement, they presuppose that truth must exist behind it, which is that it’s not morally justified to torture babies. Otherwise, how could the position that it is justified be a lie? How could any position, on any subject, be a lie or an error without the truths that make lies lies and errors errors?

“The world order,” wrote Czech author Franz Kafka, “is based upon a lie.” Fine, but it is a lie only because the truth about the world order, whatever it is, makes it a lie.

Some things are relative, contingent, cultural. Driving on the right side of the road is hardly absolute moral truth. If, however, one does it in England, it becomes “wrong” (and can even take on a moral tone because it could lead to an accident), but only because there’s the truth (that in England people drive on the left side), which makes driving on the right side wrong. 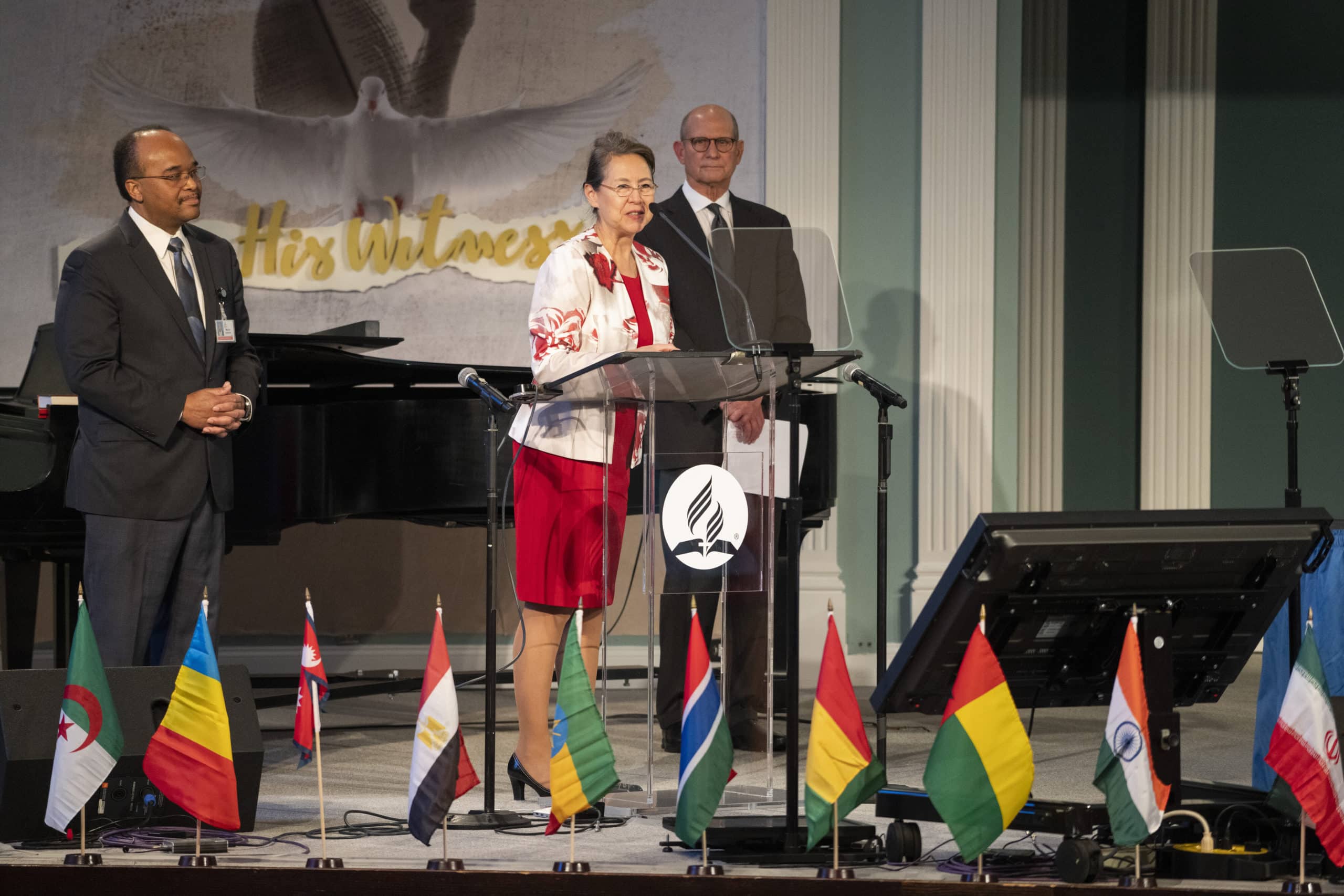