The D word. No, it’s not what you might be thinking. The word used to be perfectly acceptable in polite company, and even appeared in a prominent book title in 1957. But today one hardly hears the word whispered, let alone proclaimed from the pulpit. It carries too much baggage, too many labels.

The word? Doctrine—also known as a belief, as in the “28 Fundamental Beliefs” of the Seventh-day Adventist Church.

But doctrine is not the same as dogma. “Doctrines are formal principles or beliefs which are taught by a faith community based on the scripture writing of the faith community.”1 Dogma, on the other hand, doesn’t have to be based on a sacred text.

I like how Seventh-day Adventist doctrines are based solely on the Bible. That means we don’t need to present doctrine dogmatically—resting assured that “no true doctrine will lose anything by close investigation.”2

Some have tried to prioritize Seventh-day Adventist doctrines—identifying “core beliefs” while downplaying the rest. Others have suggested that the only belief that really matters is to live and preach Jesus, but this doesn’t present the full picture, because Jesus and Bible doctrines are inseparable. The doctrines simply summarize who Jesus is, what His teachings (i.e., doctrines) are, and give us a biblical foundation for those beliefs (see www.adventist.org/beliefs/fundamental/).

At first glance it’s easy to see a connection between Jesus and some of our doctrines, such as “The Life, Death, and Resurrection of Christ” (no. 9). Others aren’t quite so obvious.

Take fundamental belief number 21, “Stewardship.” Isn’t stewardship all about money? No. It’s all about Jesus. When I realize that everything I have—time, opportunities, abilities and possessions, health, life itself—are entrusted to me by my Creator, I acknowledge these talents are not mine, but belong to Jesus. I show my love for Him by giving back in a way that will bring honor and glory to Him.

What about number 22, “Christian Behavior”? Isn’t that legalistic—trying to be saved by works? No. It’s all about Jesus and His plans for us. “We are to engage in whatever brings our thoughts and bodies into the discipline of Christ, who desires our wholesomeness, joy, and goodness.”3

Then there’s doctrine number 13, “The Remnant and Its Mission.” Is this about exclusivity, arrogance, and pride? No. Once again, it’s all about Jesus: “The universal church is composed of all who truly believe in Christ, but in the last days . . . a remnant has been called out to keep the commandments of God and the faith of Jesus. This remnant announces the arrival of the judgment hour, proclaims salvation through Christ, and heralds the approach of His second advent.”4

But does doctrine really matter? Yes. “Doctrine is the stuff of life,” writes Kevin J. Vanhoozer in The Drama of Doctrine: A Canonical Linguistic Approach to Christian Theology. “The stereotype of doctrine as dry and dusty cuts a flimsy caricature next to the real thing, which is brave and bracing. Doctrine deals with energies and events that are as real and powerful as anything known in chemistry or physics, energies and events that can turn the world we know upside down, energies and events into which we are grafted as participants with speaking and acting parts.”5

Are you ready to turn the world upside down? Then “take heed to yourself and to the doctrine. Continue in them, for in doing this you will save both yourself and those who hear you” (1 Tim. 4:16, NKJV).6 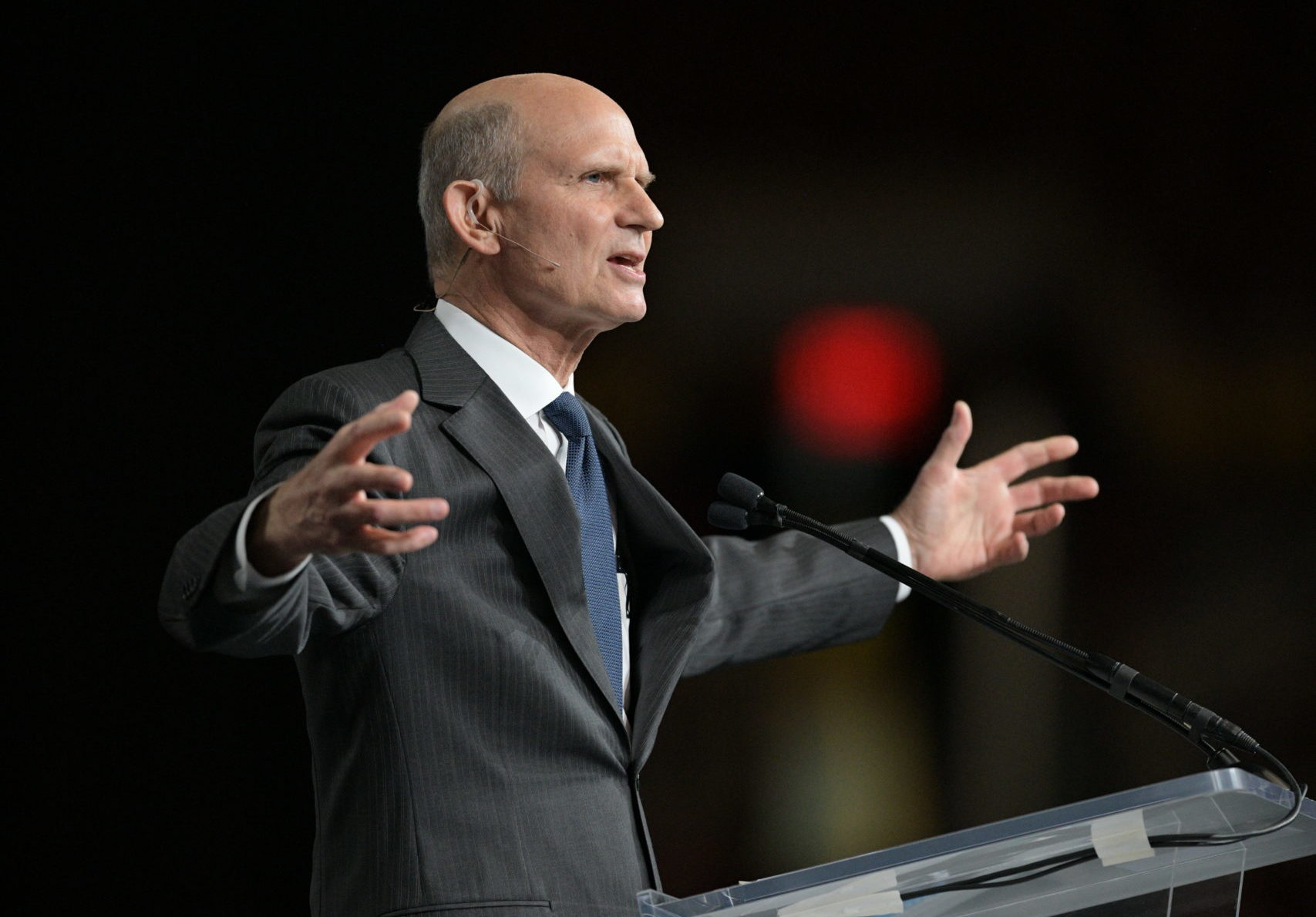