Cleveland, Ohio, this year is celebrating the seventy-fifth birthday of its native hero—Superman. The fictitious “man of steel,” who is faster than a speeding bullet and leaps tall buildings in a single bound, was the brainchild of two young men, Jerry Siegel and Joe Shuster. The now-cultural icon began to formulate in Siegel’s mind one hot summer night in 1933 while he looked out his window at the moon and stars and wondered what it would be like to fly. The next morning he visited his buddy Shuster, an illustrator, and together they created the character Superman. Five years later they sold the concept to Detective Comics, Inc., which introduced Superman to the public in a 10-cent comic book, Action Comics. Recently a copy of that comic book sold for $1.2 million.

Superman and his adventures have been featured on radio, television, video, and have spawned numerous films. They also helped create a genre of superheroes—venerated by both children and adults—which has significantly grown the bank balances of countless media folk.

But then, don’t we usually pay our entertainers well? The most highly successful in such venues as movies and sports receive salaries ascending into millions of dollars. Compare that to the much-less-lucrative incomes of many service-minded individuals. Teachers, for example, guide and instruct our most precious possessions: our children. Firefighters put themselves in harm’s way to save the lives, homes, and businesses of others. Social workers strive ceaselessly to repair the fraying fragments of society. And we can’t overlook the volunteers who minister to the weak and vulnerable with no expectation of reward—financial or otherwise.

If we were to gauge success by looking to the only true superhero, the meek and lowly Jesus, which endeavors come out on top? The answer is easy to see—even without X-ray vision.

News
If Superman Went Up Against Mom 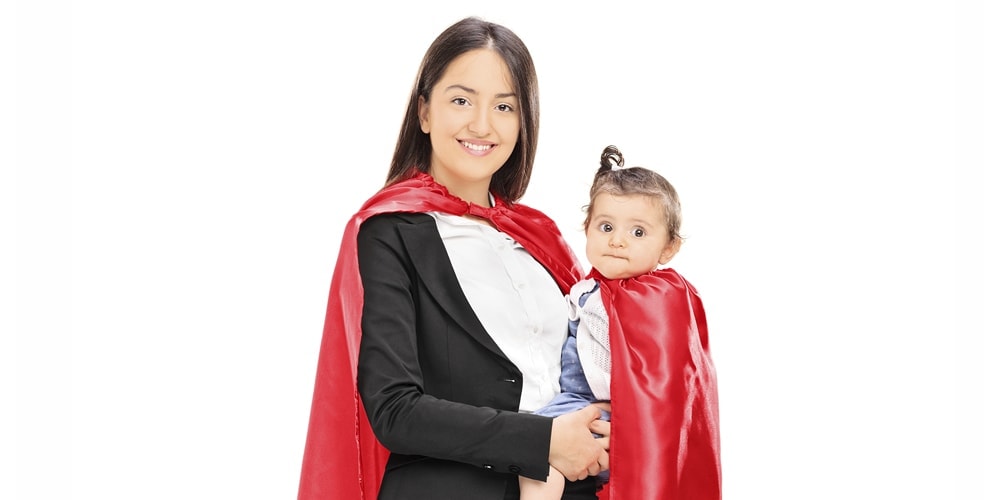