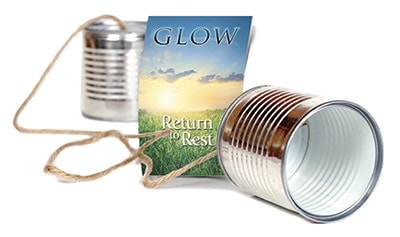 Giving light to our world—GLOW—is an outreach initiative in multiple NAD conferences based on the concept of church members carrying Adventist literature with them wherever they go and handing it out, free of charge, at every opportunity. Here are two short stories of lives touched by GLOW:

A woman mailed a GLOW tract on the topic of the state of the dead to a friend, who then sent a photocopy of it to her brother. Her brother then phoned her, and they had a Bible study on the topic over the phone. He later called the GLOW office and said, “If Adventists believe this, then I’m interested in finding the closest Adventist church to me.”

A nonchurch member named Leslie, who was on parole at the time, became familiar with GLOW tracts and began taking them with him to give to prisoners whenever he visited them in jail. He initially distributed hundreds of GLOW tracts as well as numerous Bibles to the inmates there. Since then he has orchestrated the distribution of more than 3 million tracts throughout the United States. 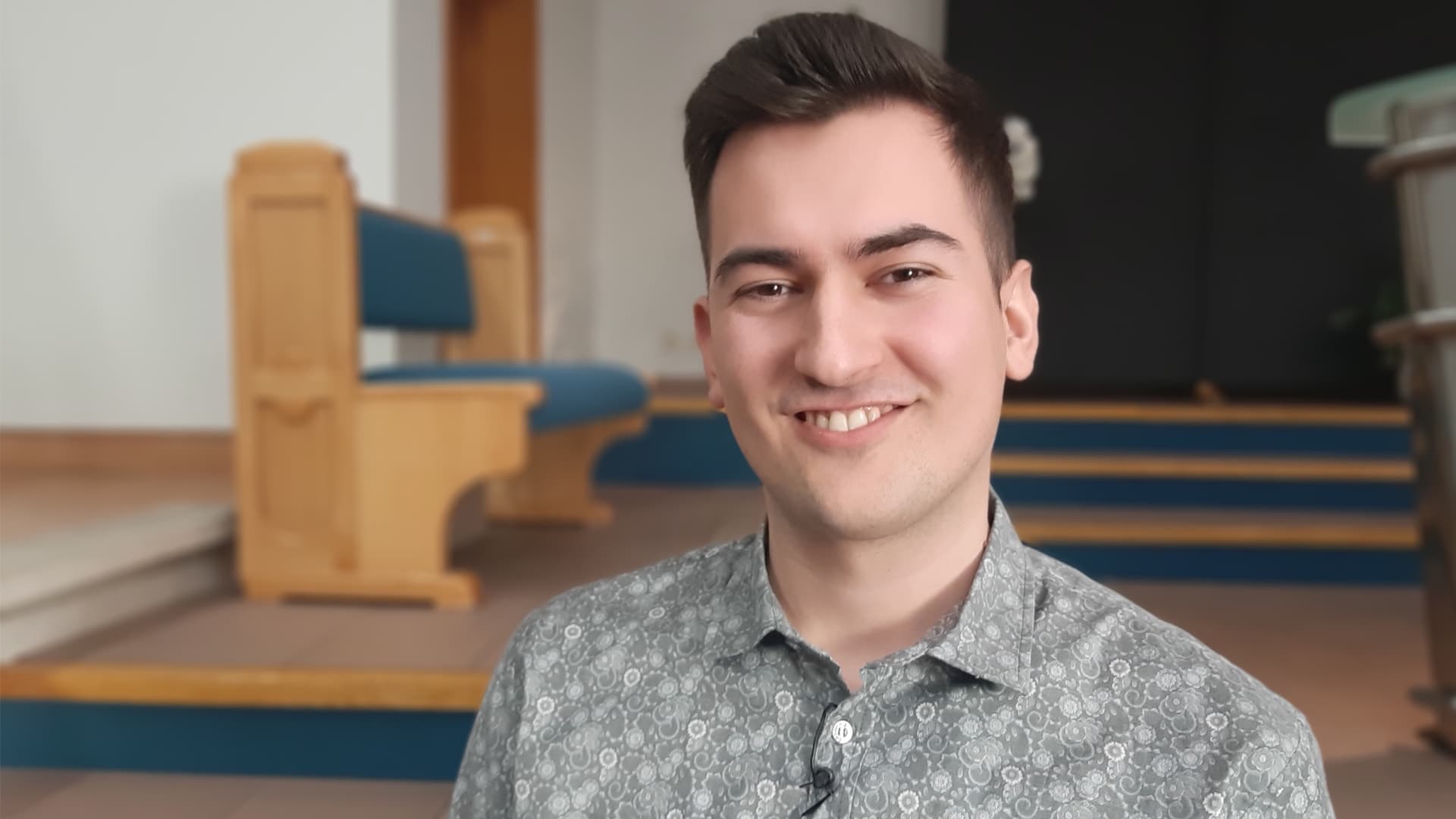 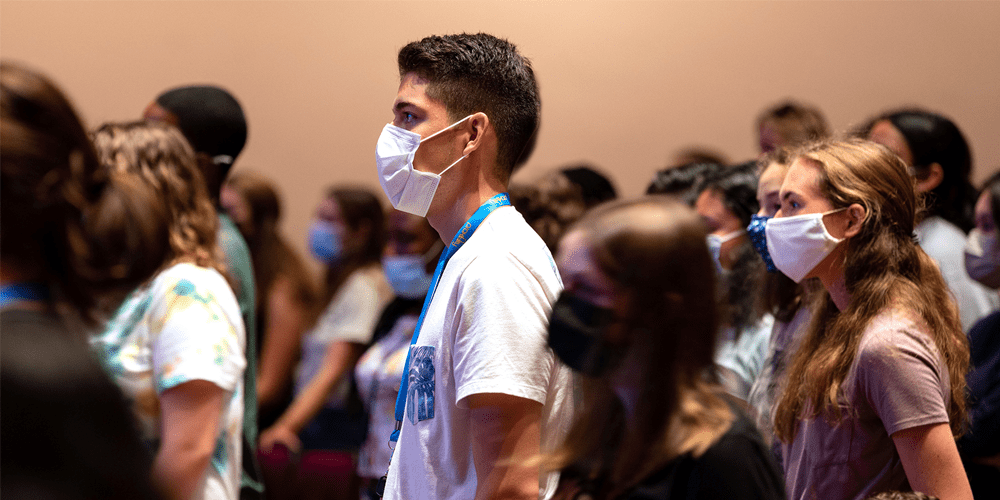