Planet in Distress: Environmental Deterioration and the Great Controversy

As a former Adventist Development and Relief Agency (ADRA) director in Mongolia and later China, Christiansen was well positioned to note the rapid decline of global systems. Climate change, soil and water pollution, large-scale industrial agriculture, the growing demand of oil and other forms of energy by a burgeoning population, and an unstable global financial system, Christiansen says, parallel Scripture and provide Adventist Christians with opportunities “to work powerfully for God and prepare the teeming throngs on earth for Christ’s coming.”

While in Mongolia, Christiansen witnessed firsthand the effects of climate change in a continually advancing desert that displaced families, and unprecedented winter snowfalls that “caused hundreds of thousands of nomadic herders to lose all their livestock and end up in hopeless poverty.” In China he observed degradation of farmland from overapplication of fertilizers and pesticides, as well as mineral depletion and erosion. North America also is not immune, he says, as evidenced by the increased frequency of extreme weather events, the growing number of instances of food contamination, and a volatile financial system.

“A highly complex industrial society that is interlinked at all levels and in all parts of the world so that no part of it is truly isolated from what happens in another part,” Christiansen writes, is actually quite “fragile and vulnerable” when global systems are altering.

He also notes a shortage of clean water in various world regions such as areas of Africa and the Middle East, as well as the growing number of dead zones—oxygen-starved lower levels of water—both in North America and worldwide. He writes that “the massive amount of fertilizer washed down the Mississippi River each year has resulted in a dead zone in the Gulf of Mexico that has roughly doubled in size each of the last several decades and in 2010 was almost the size of New Hampshire.” The cause, Christiansen says, is a 300 percent increase in the amount of fertilizers washed down the river since the 1960s.

He adds, “More than 500 dead zones around the world (all from fertilizer and industrial run-off) and more than 200 additional potential dead zones [are] beginning to form.” The cost to the environment and to those who depend on fish for their livelihood and for consumption is difficult to calculate.

Although Christiansen uses documented evidence, scientific studies, and Scripture to back up his arguments, he focuses not on the difficulties that lie ahead but rather on what he deems to be our priorities: cultivating and deepening our personal relationship with Christ, and preparing ourselves and others for His second coming.

Planet in Distress is a thought-provoking and interesting read. It provides relevant information regarding the planet on which we live, and a biblically based perspective and response to the rapidly changing events we experience almost daily. Perusing this book is certainly time well spent as we struggle to adjust to the shifting world around us. 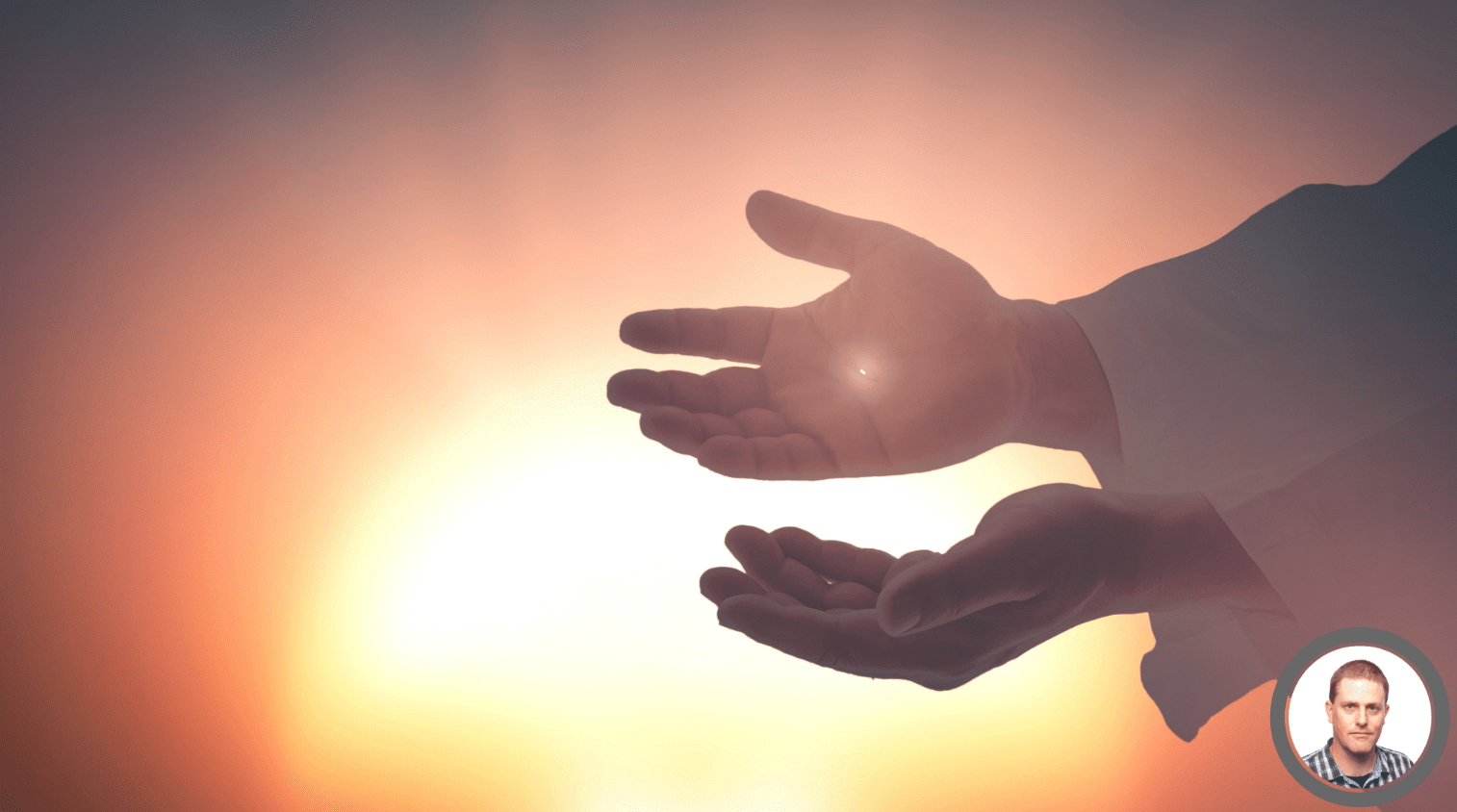