When I was elected secretary of the General Conference at the 2010 GC session in Atlanta, Georgia, delegates from various countries wished my wife and me well in our new responsibilities. The warmth of the Adventist faith community was palpable. Ivy and I could hardly walk down the hallways without meeting people extending their hearty congratulations. Not all were conversant in English. That didn’t deter them, however, from conveying their messages through gestures or other means.

While walking in the convention hall one day, Ivy was greeted by an enthusiastic well-wisher. Bubbling over in a smattering of English, he blurted out, “Are you the new wife of the secretary?” Ivy thought about it: If she was the new wife, who was the old one? And where was she? Did the man know something Ivy didn’t? Ivy was a bit bewildered, but quickly regained her composure.

Not wanting to dampen the man’s enthusiasm, she replied, “Ya, new wife!” To this day the man hasn’t figured out why Ivy looked bemused and confused at the same time!

I went to visit Jason’s mom on his third birthday. I hadn’t visited them since he was 1—now he was quite a big boy, and so much taller. I stood him in front of me and asked, “Jason, how did you get to be such a big boy?”

He stuck out his chest and proudly announced, “Birthdays!”

We are looking for brief submissions in these categories:

Adventist Life (short anecdotes, especially from the world of adults) 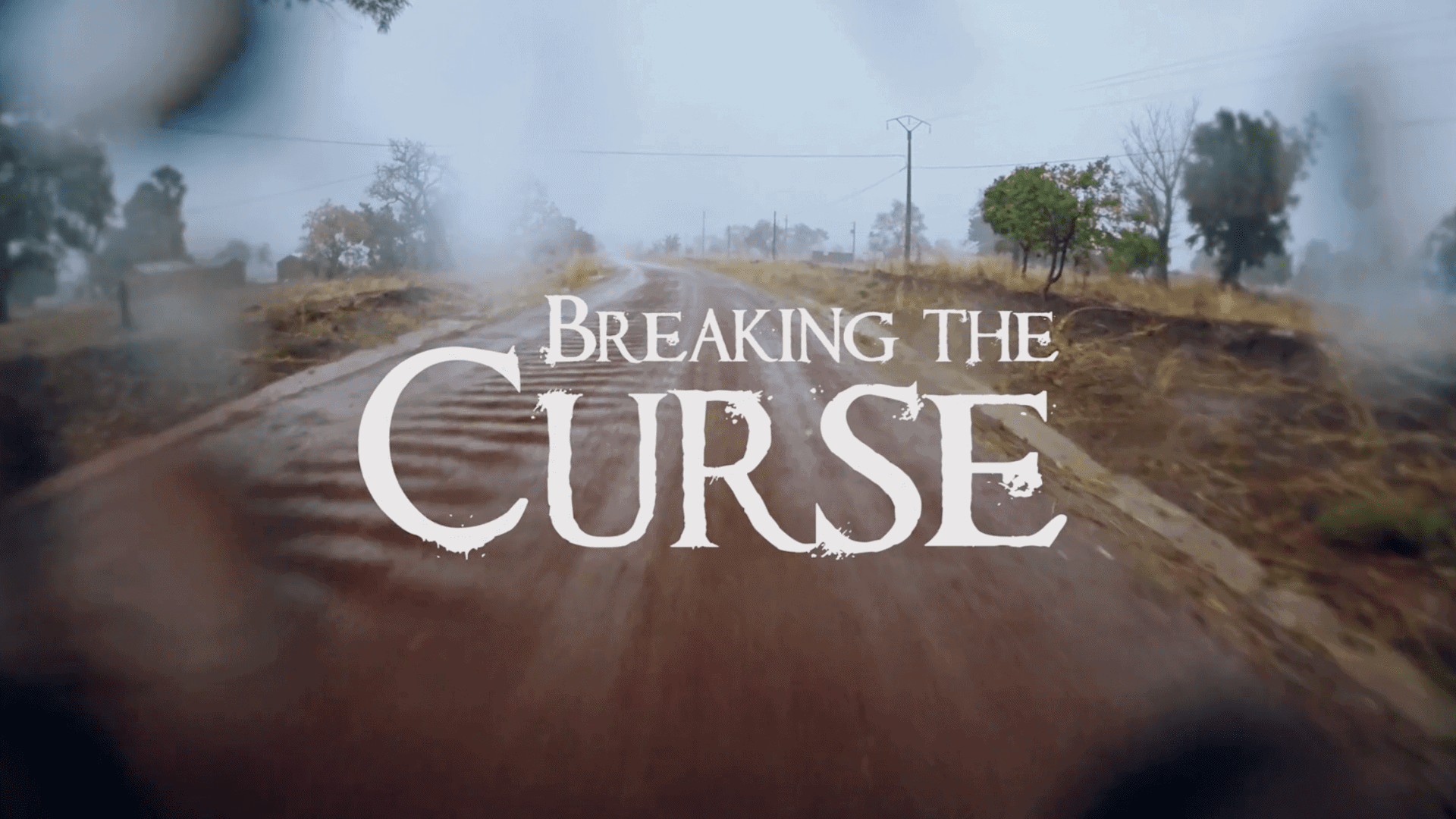 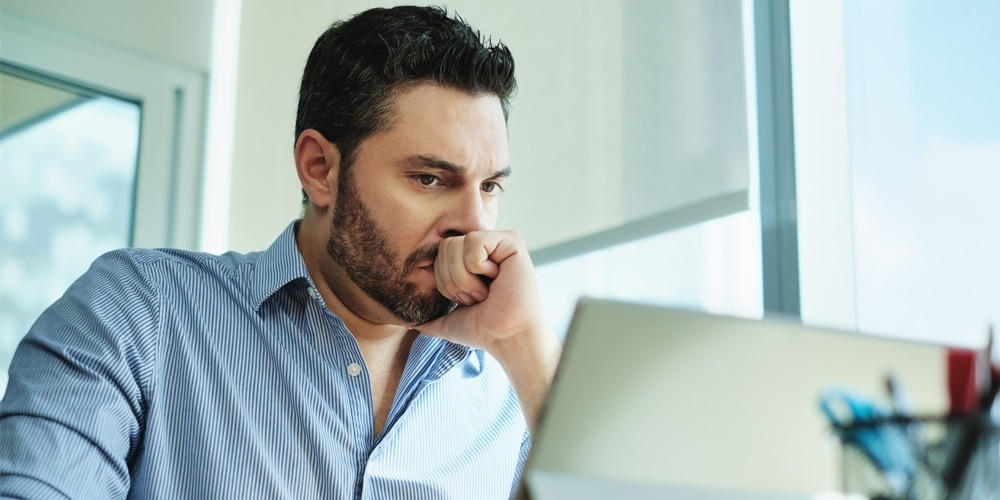