How to Survive the Current Societal Anger 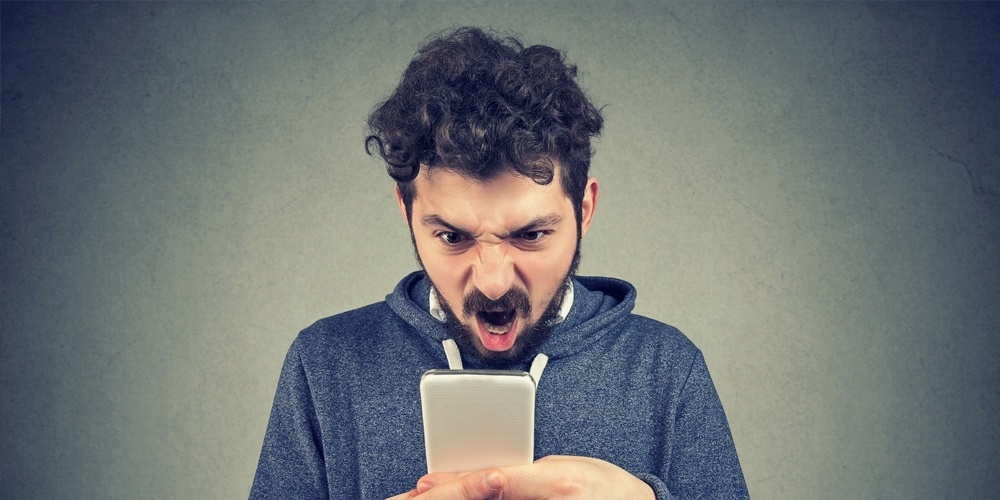 I have a problem in the kitchen. Every time I attempt to boil water, it boils over. This, of course, creates a terrible mess. But this is a small matter compared to what appears to be happening in society at large.

Maybe I’m imagining it, but it sure seems as though more people than ever are ready to boil over with anger.

According to the United States National Highway Traffic Safety Administration (NHTSA), fatal car accidents due to what’s called road rage increased by nearly 500 percent between 2006 and 2015. In 2016 the American Automobile Association (AAA) reported that almost 80 percent of polled drivers say they experience road rage at least once each year. If that’s not alarming enough, the poll also revealed that:

Social media rage is on the rise too. The British Broadcasting Corporation’s Science Focus magazine offered this observation on April 2, 2020: “Outrage has become the defining emotion of the 21st century, worn righteously, as a finger-pointing badge of honor.”

The article then states what anyone on social media has noticed: “The Twitter hordes are waiting, spring-loaded, to call out anyone who is ideologically opposed to them. Anger is being baited, owned, and exalted like never before.”

The Gallup polling organization tracks the emotional state of the world. After interviewing a whopping 151,000 people in 140 countries, the organization’s Global Emotions Report informs us that from 2016 to 2019, the number of respondents who felt angry rose significantly, placing the global average of angry people at 22 percent.

The only way to not be provoked is to love people. And the only way to love people is to receive the love of God. I must know and believe that I am loved if I am to love others. God’s love is the universal cure for all the maladies of the human soul, including the societal anger that is about to boil over and make a huge mess of the world.

The original version of this commentary was posted on the Light Bearers ministry site.