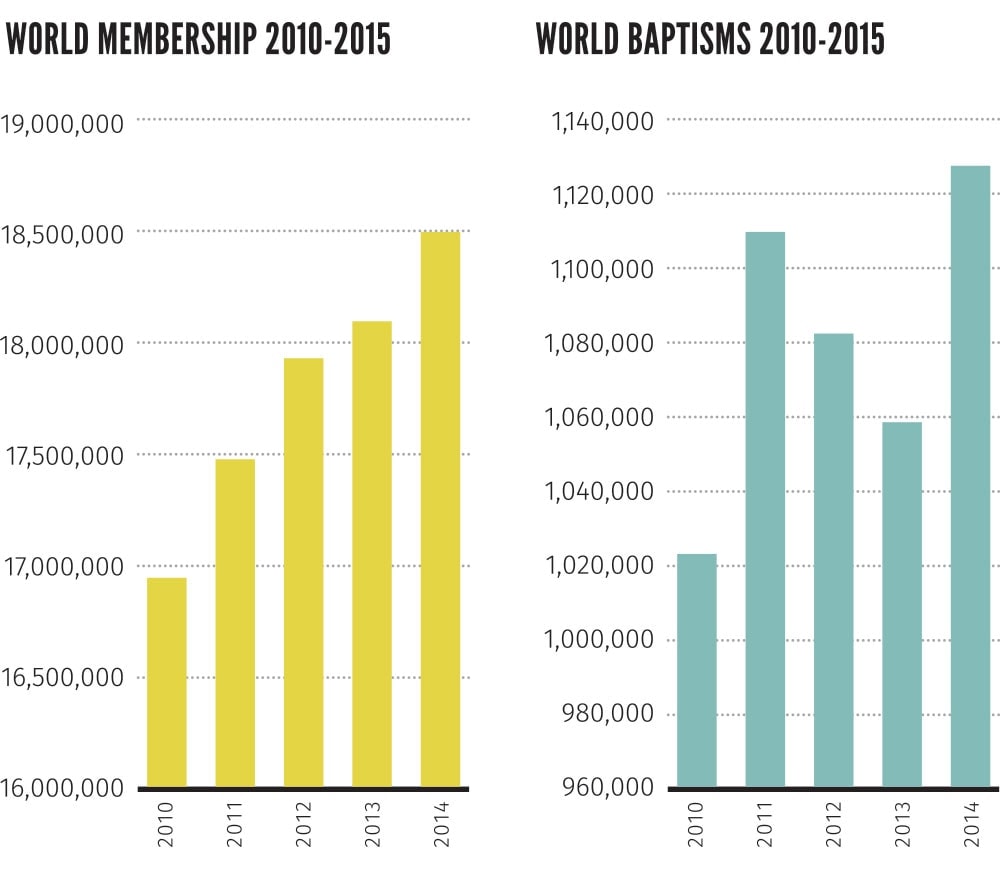 God will always be more than history. Certain spiritual and eternal implications of this basic truth may deserve further comment.

History, as traditionally identified in our culture, is a finite, quantifiable thing. There needs to be something measurable, something scientific about a narrative before it can qualify as history. Fairy tales do not usually qualify as history. Undocumented narrative about things that allegedly happened before reliable record keeping is called pre-history. Hence the academic distinction between the historical section of Genesis that covers the patriarchal period (Gen. 12-50), and the primeval section that opens the book (Gen. 1-11). For many scholars, Genesis 1-11 is not history. Whatever their doubts about the historicity of the patriarchal period, popular questioning of the Abraham and Isaac stories is secondary to wide scholarly agreement about the difference between Genesis 1-11, and Genesis 12-50. According to such thinking, Genesis 1-11 is not history.

Seventh-day Adventists thoroughly disagree with any distinction that makes later chapters of Genesis more or differently believable than others. Such thinking sets up an inappropriate rivalry between human and divine definition. For it is God, the Alpha and Omega, and not the creature, or some company of creatures, who determines what is true, what has been, what is, and what will be. And God will always be more than human, academically defined reality. God is the Lord of Adventist history. And because He is the Truth, our own documentation of history continually points toward Him, and aims to be a reflection of His character. Clearer views of Him continuously modify our understanding and teaching, our doctrines and record. Generations of students in our schools have learned to appreciate how “behind, above, and through all the play and counterplay of human interests and power and passions, the agencies of the all-merciful One, [are] silently, patiently working out the counsels of His own will (Ellen White, Education, p. 173).

Interestingly enough, though Adventists are at odds with academia on definitions of history, we have nevertheless earned significant global respect for our work with history—witness, for example, Edwin R. Thiele’s painstaking delineation of the chronology of ancient Israelite royalty. Thiele’s work clarified generations of misunderstanding and drew forth the praise of his once skeptical professor, William A. Irwin of the University of Chicago’s Department of Oriental Languages and Literatures. Irwin had previously quipped that the Israelite “historians” simply didn't know how to count.

Adventists are just as careful about their own on-going history—witness, for example, our documentation of the painful losses that occur when those who have joined us leave. General Conference Executive Secretary G. T. Ng recently commented that the equivalence of those losses to membership gains through the last five years has been 48 to 100. And though that ratio does have multiple explanations, there is no way to be consoled about it. Nevertheless, we do document it—because Adventists are serious about history.

History’s infinite variety of ways of telling may inspire increased faith in its value. We trust our record more because we can see it from the angle of political developments, economic transactions, legislative initiatives and company policies. We identify historical epochs based on multiple considerations public and private, secular and spiritual. The General Conference department of Archives, Statistics, and Research, is now working with Adventist Review Ministries on an encyclopedia of Adventist history that could include local church board matters, Union Conference ordination votes, and General Conference session proceedings that thousands of readers are already familiar with from their reporting in Adventist Review daily bulletins.

Idiosyncrasies exposed from one or many of these angles may or may not embarrass or bemuse us. But we value our record keeping. Adventist Review bulletin #7 of the recently concluded General Conference Session in San Antonio celebrated the brilliance of Mark Kislingbury, official session recorder, who holds a Guinness World Record for his recording work [see p. 53]. His is the kind of story that may even inspire exaggerated confidence in our record of history. For we are capable, as humans, of investing more trust than our evaluations deserve, and less focus than appropriate on the God who transcends all our documentation of Him and His involvement in our history. God will always be more than history.

And because He is so awesomely transcendent, human beings must always keep in proper perspective the difference between our documents, secular or religious, and the reality of the infinite deity who, above all the distractions of our finite historical transactions, and our attempts to record and control those events, sits high and enthroned, accomplishing what His wisdom wills (seeEllen White, Counsels for the Church, p. 77). It may amuse you that even as I write this commentary I receive email from one of our church’s leaders pointing out a flaw in the Adventist Review’s much esteemed record. Our flaws may range from typos, to misinformation, to errors in our voted policies. But our Adventist commitment to God’s ultimate definition of history encourages hope in the face of the gap between our current sense and His ultimate understanding. To put the matter of Genesis more acutely, we do not subscribe to distinctions between the story of Eden’s perfection and the narratives of Abram’s dishonesty in Genesis 12 and 20. We understand that in the end the God of the original, bliss-filled and perfect creation is the one who rules through and above all the world’s distractions; we know that “all things are open to His divine survey; and from His great and calm eternity He orders that which His providence sees best” (White, ibid.). We know that He, the Alpha and Beginning, is guiding us, stumbling at times as we go, to Himself, our glorious and climactic Omega and End.

We, like Abraham, are sinful creatures who do not now do everything right. Our godliness, sincerity and personal integrity are no guarantee or proof that we are not wrong about a given word on history. We are painfully conscious of what sin has done to our physical powers, mental capacity and spiritual vision (see Ellen White, Education, p. 15). Moreover, we understand that human beings have always had blind spots: even before sin, in their perfection in Eden, Adam and Eve were “students receiving instruction from the all-wise Creator” (Ellen White, Patriarchs and Prophets, p. 50), learning because they did not know. We are compelled to grant that as human beings we will always have blind spots: those who will not come to the cross now will not be ready for school in heaven. For the cross is “the study which shall be the science and the songof the redeemed through all eternity (Ellen White, Messages to Young People, p. 115). School in eternity will amaze us at the ignorance in which, on earth, we used to be so confident. Finally, we are encouraged, in our finitude, by the truth that creatures of all sorts live with limitations. We have heard how Abraham’s faithful obedience in the task of sacrificing Isaac brought enlightenment to the unfallen angels (Ellen White, Patriarchs and Prophets, p. 155). They needed to learn because, as creatures, they do not know or understand everything. We are thrilled that God can still use us, despite our tragic failings and blunders, to educate His angels. Eternity will be glorious because, among other things, we and they will be able to keep learning together from Him.