A senior Adventist official challenged 1,150 people at a
Geneva health conference on Wednesday to evaluate their own eating and exercise
habits — and then he practiced what he preached by performing a vigorous workout
on stage.

Delbert Baker, vice president of the Adventist world church,
joined U.S. President Barack Obama’s former physician and the president of a
major Australian food company in telling attendees that good health practices
started with themselves, and only then could they effectively share principles learned at the
conference with others.

“Your constituents want to see you practice what you’re
speaking about,” Baker said.

Baker, dressed in black sports pants and sneakers,
emphasized his point by dropping to the floor and rapidly doing 50 push-ups,
drawing astonished applause from the audience.

He also did 50 sit-ups as well as jumping jacks and stretches, all of which
he said could easily be done in the Swiss hotel rooms where the participants
were staying.

The call to exercise came a day after the Global Conference on
Health and Lifestyle opened with internationally recognized health leaders
warning about a growing epidemic of non-communicative diseases caused by inactive
lifestyles and poor diets. The weeklong conference aims to enable participants
to nurture the physical and spiritual well-being of people in their home
countries.

'Get Off the Couch'

Baker, who has run marathons on all seven continents,
including Antarctica, worked out on the stage while his wife, Susan,
a physical therapist, took to the lectern to encourage the audience to commit
to regular exercise.

Susan Baker acknowledged that the commitment might sound daunting to some.

“In the past we have made
exercise too difficult a concept to most people,” she said.

But people could start by building activity
into their daily routines, such as walking to a destination instead of driving,
she said.

She also urged creativity in finding multiple
ways to exercise.

“The most important thing is to go at your own pace,” she
said.

Delbert Baker said Christians have a heaven-given
mandate to care for their health, and he read 1 Corinthians 6:19, 20, which
calls on believers to “glorify God in your body and in your spirit, which are
God’s.”

Baker offered research indicating that exercise can add 18
months to three years to a person’s life.

But, Baker said, small beads of sweat clinging
to his brow, “You’ve got to start, you’ve got to get off the couch.”

Health Providers Must Be Taught

Baker's call for participants to “walk the talk” was echoed by Jeffrey
Kuhlman, who worked as Obama’s personal physician from 2009 to 2013. Kuhlman,
senior vice president at Adventist-operated Florida Hospital, said in a plenary
speech that even the doctors and nurses who treat patients must be taught to
take care of themselves. For that reason, the 2,247-bed Florida Hospital system,
which treats more patients than any other hospital in the U.S., provides personal
wellness training to its 17,600 employees, he said.

“You cannot help others live a healthy life unless you believe
it yourself,” he said.

Sanitarium Foods, an Adventist-owned maker of healthy
breakfast foods and soy products in Australia, also promotes wellness among its
staff, and it is a recognized national leader for its program called Vitality
Works, said its president, Kevin Jackson. He said the program, initially
created for the company’s 2,000 employees, had proven so popular that it has
been introduced at the country’s federal reserve bank, prison service and fire
service, as well as at airlines and mining companies.

“We see this as part of our work as a company affiliated
with the Adventist Church,” he said in an interview on the sidelines of the
conference.

Some conference participants were already reassessing their
lifestyles by the time the presentations stopped for lunch.

“Exercise has been a challenge for me because of lower back
pain,” said Charity Ngondo, who oversees the women’s, children’s, and health
ministries department for Zambia’s Lusaka Conference. “I’m at a loss. I don’t
know what to do. Maybe I should see a doctor.”

She spoke while sharing a lunch of sandwiches and
fruit with Abia Chimpinde Jishinda, Health Ministries director and HIV/AIDS coordinator
at the Copperbelt Zambia Conference.

“I don’t think that I am doing enough,” she said.

But she added that she had to be careful because she has
diabetes.

The 49-member delegation from the Euro-Asia Division, which
includes Russia, had much to think about after two days of science-backed presentations
about the benefits of meat-free meals. Many Adventists are not vegetarian in
that part of the world, and some harbor resentment toward the diet after it was
incorrectly equated with salvation in years past, said Nadezhda Ivanova, Health
Ministries director for the Euro-Asia Division.

“There are not many vegetarians in our group. They mostly
like meat, and they fight for meat,” she said with a laugh.

Ivanova, a fourth-generation Russian Adventist and life-long
vegetarian, said she hoped that the conference would lead to serious soul
searching.

“I don’t want them to choose to be vegetarian because they
are Adventist or because they want other people to see that they are vegetarian,”
she said. “It should be because they realize that God is offering a better way.” 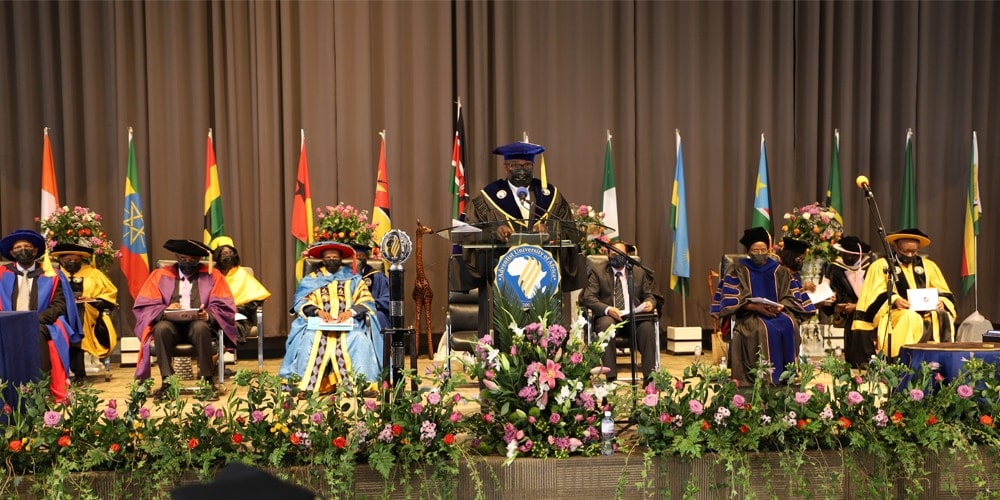 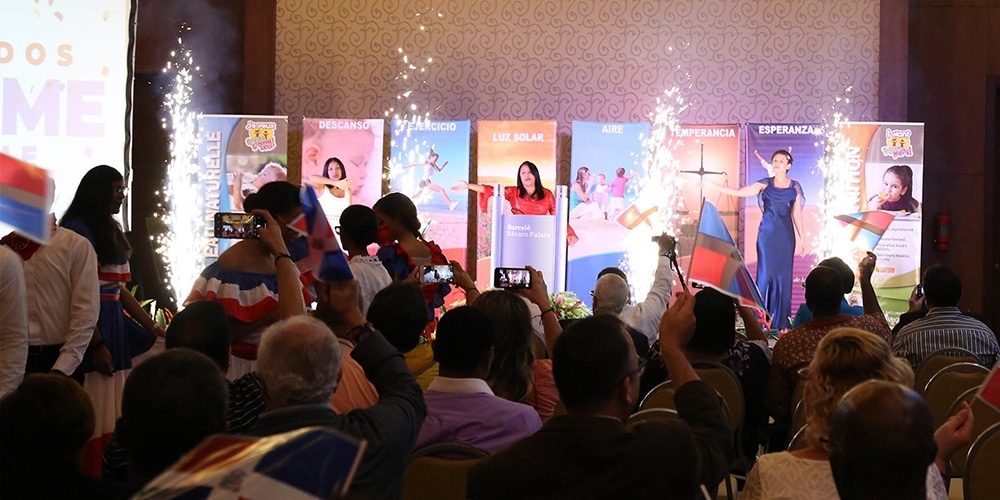