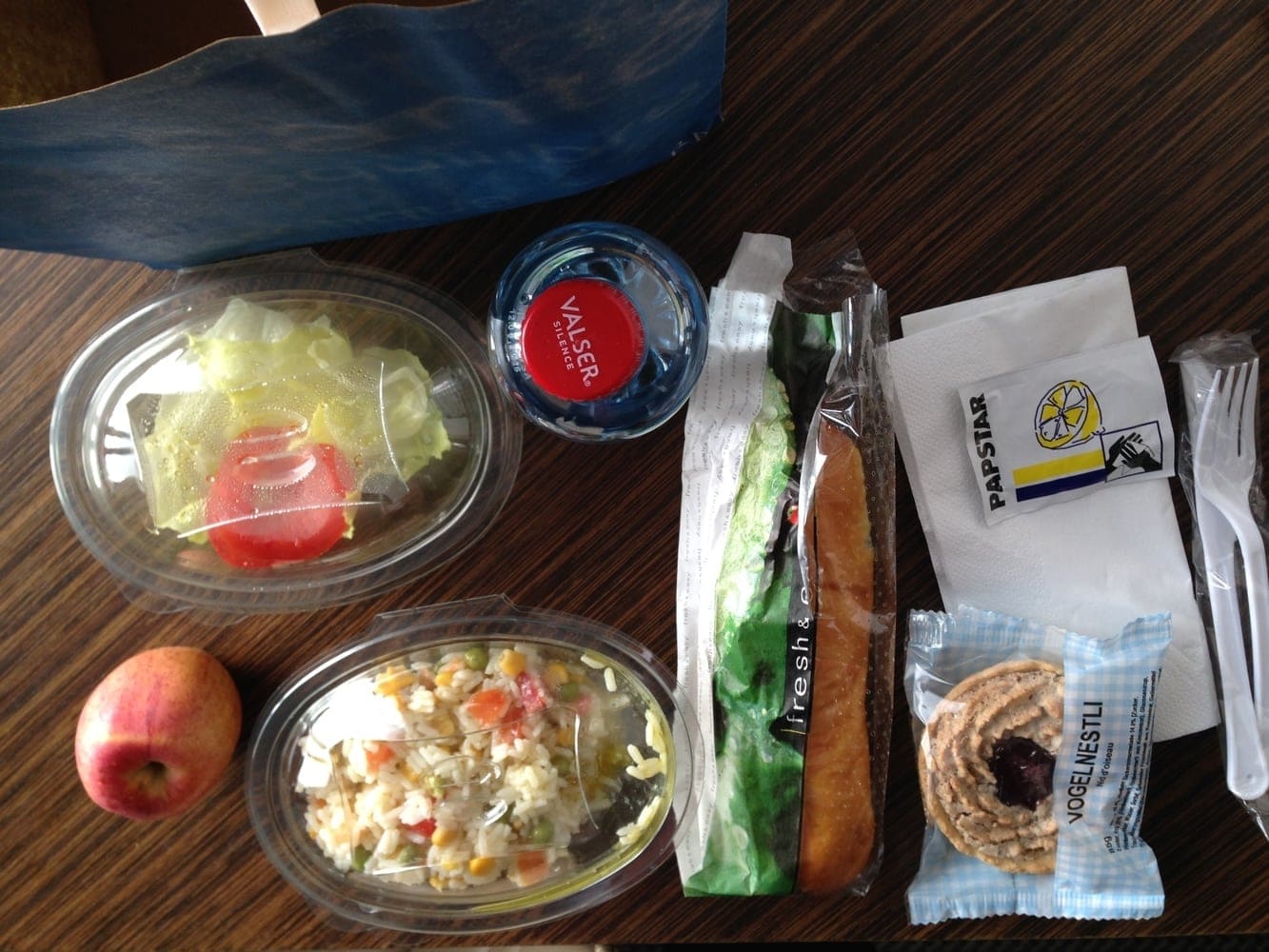 Adventist Church President Ted N.C. Wilson made a case for
vegetarianism in a Sabbath sermon closing a weeklong health conference in
Geneva, Switzerland, and he expressed disappointment that some people liken the
church’s emphasis on a plant-based diet to fanaticism.

He also encouraged the audience of 1,150 Seventh-day Adventist
leaders and health professionals from 81 countries to boldly share the Jesus-centered
health practices that they had learned at the Global Conference on Health and
Lifestyle, even if they faced opposition in their home churches.

Wilson, who compared the energy required of Adventists to
the high metabolism of a hummingbird, said he was familiar with discouragement and
the best recourse was to lean on Jesus.

“I hope you will go from this place filled with God’s
intense desire, like the hummingbird, and to be careful in what you do, to be
balanced in what you do, but to proclaim God’s precious word,” he said.

The conference, organized by the world church’s Health
Ministries department, featured science-based presentations from leading global
health professionals that showed the best safeguard against premature killers
like cancer, heart disease and diabetes was a healthy lifestyle with a vegetarian
diet and regular exercise.

The conference’s goal is to ultimately open community health
centers with programs offering a Christ-modeled blend of physical and spiritual
wellness in every Adventist church. The programs could include stress
management courses, fitness classes, and Breathe-Free 2, a stop-smoking
initiative unveiled at the conference.

Practice What You Teach

In his July 12 sermon, Wilson returned to a theme that had dominated
the conference: Attendees must apply what they were learning to their own lives
in order to effectively share it with others.

“Lifestyle ought to be modeled,” he said. “Avoid detrimental
lifestyles. Show the love of Christ in all that you do.”

“I want to tell you brothers and sisters: The principles in
God’s Word and the Spirit of Prophecy are as fresh today as they were when they
were written,” he said, drawing loud “amens” from the audience.

Wilson prefaced his remarks by saying that he had spent hours
rejoicing and praying with conference participants during the past week but had
been troubled by some of the things that they had shared.

Wilson then turned his attention to what
Adventists eat.

“Nancy and I have been vegetarians all of our lives,” he
said, referring to his wife, who was in the hall.

“That doesn’t mean I’m any closer to the kingdom of God than
the person who is eating meat,” he said. “It simply means that I am trying to
follow God’s health laws so that the frontal lobes and the delicate nerve
endings can receive the impressions of the Holy Spirit in a wonderful way.”

The Adventist Church has no ban on meat eating with the
exception of pork, shrimp and other meats designated as unclean in the book of
Leviticus. Studies suggest that nearly half of North American Adventists are
vegetarians, but many believers in other parts of the world such as South America and the former Soviet Union
eat meat, and some have resolutely resisted change.

Presenters at the Geneva conference offered an abundance of scientific
evidence suggesting that vegetarians live longer, healthier lives. They also pointed
out that a healthy person tends to be more receptive to spiritual matters than a
person who is distracted or numbed by fatigue or illness.

“I want to encourage you to read some of that and pray about
it and see how the Lord impresses you in terms of your lifestyle: what you eat,
what you watch, what you read, what you do. And I myself have to do the same,”
he said.

Indeed, White wrote in her book Counsels on Diet and Foods:
“Among those who are waiting for the coming of the Lord, meat eating will
eventually be done away; flesh will cease to form a part of their diet. We
should ever keep this end in view, and endeavor to work steadily toward it.”

Wilson, reiterating a point he made at the conference
earlier in the week, stressed that vegetarianism would never determine
salvation.

“I live in a healthful manner, not to earn my way to heaven,
but because the Lord has told me that’s the best way to live,” he said.
“And that’s what we need to share with others. I challenge you to live the
lifestyle.”

SPECIAL MUSIC: Seventh-day Adventist violinists from Hungary playing Pachelbel's "Canon in D" during Sabbath school on July 12, 2014, the closing day of the Global Conference on Health and Lifestyle in Geneva.

He told attendees to remain balanced and calm if they faced
opposition from “your local church or even, God forbid, from your pastor or
from a church administrator or an organization that doesn’t understand what we
have been talking about this week.”

“Don’t get discouraged,” he said. “Lift people’s eyes to
what Jesus did.”

Wilson said he could empathize with those tempted to feel
discouraged. “Sometimes the things that people throw at me are, you know,
things that aren’t very pleasant,” he said. “I’ve learned by God’s grace to
just give them all to the Lord. Lean on Him.”

He then read from Matthew 5, which says: “Blessed are you
when they shall revile and persecute you, and say all kinds of evil against you
falsely for My sake. Rejoice and be exceedingly glad for great is your reward
in heaven.”

“Go with that attitude,” Wilson said. “Be a vital missionary
for Jesus. … Go in the power of Jesus. Be a vital proponent of God’s wonderful
work.”