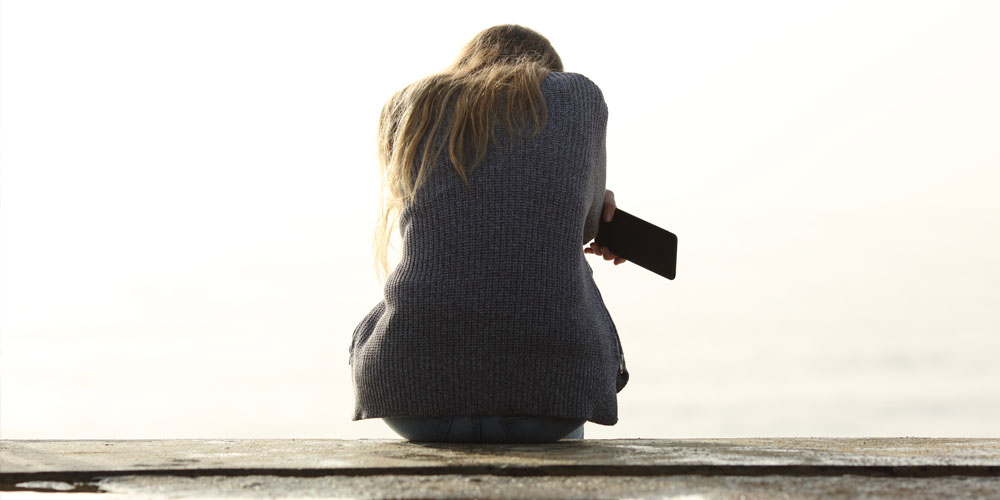 The act of shaming someone on social media is by no means new, but with the increased time people have spent on social networks over the past year, there has also been an increase in online bullying and shaming, according to Statista. In many cases, this has been partly due to the anger and aggression some feel toward others’ actions during the pandemic.

“It’s a challenging situation, and unfortunately, it’s brought more attention to stigmas that were already in place,” says Serafin Lalas, a child and adolescent psychiatrist at Loma Linda University Behavioral Health. “When people feel threatened by something, they often try to break it down or apply stigmas to what scares them,” he says. “It can help them feel they have a better understanding of what is happening.”

Everyone with access to the internet can broadcast their voice as never before, giving a great opportunity to affect people. Since the beginning of the pandemic, there have been countless stories of people posting photos of themselves responding to mandates.

“People who speak out against masking or vaccinations may later post that the virus has infected them, and others online have been quick to shame them or point out their mistakes rather than offer them comfort or support,” Lalas says. “We don’t always know someone’s story behind the firewall, and being quick to judge can cause a lot of pain for people who are already suffering,” he says.

Lalas recommends considering how you would treat a person if you saw them face to face. “Often, social media provides a false sense of confidence, and we lose the ability to take social cues that may help us navigate a situation in the most appropriate way,” he says.

Social media isn’t going away, but, Lalas says, we have the power to control how we use it. “Instead of passing immediate judgment, or jumping onto a bandwagon, use your social media presence to fight stigma instead of fuel it.”

There is still a lot of mystery behind the virus, and it may be a long time until we know everything we need to know. In the meantime, Lalas says, focus on what we do know. “Community makes us stronger, healthier, and happier,” he says.

“Even if you feel hurt by someone else’s decision, showing others empathy can be good for both parties. Reach out to someone and see how they’re doing, even if you don’t agree with their decisions. This can bring people together in a healthier way than banding against someone. Do what you can to make the world a little bit less divided.” 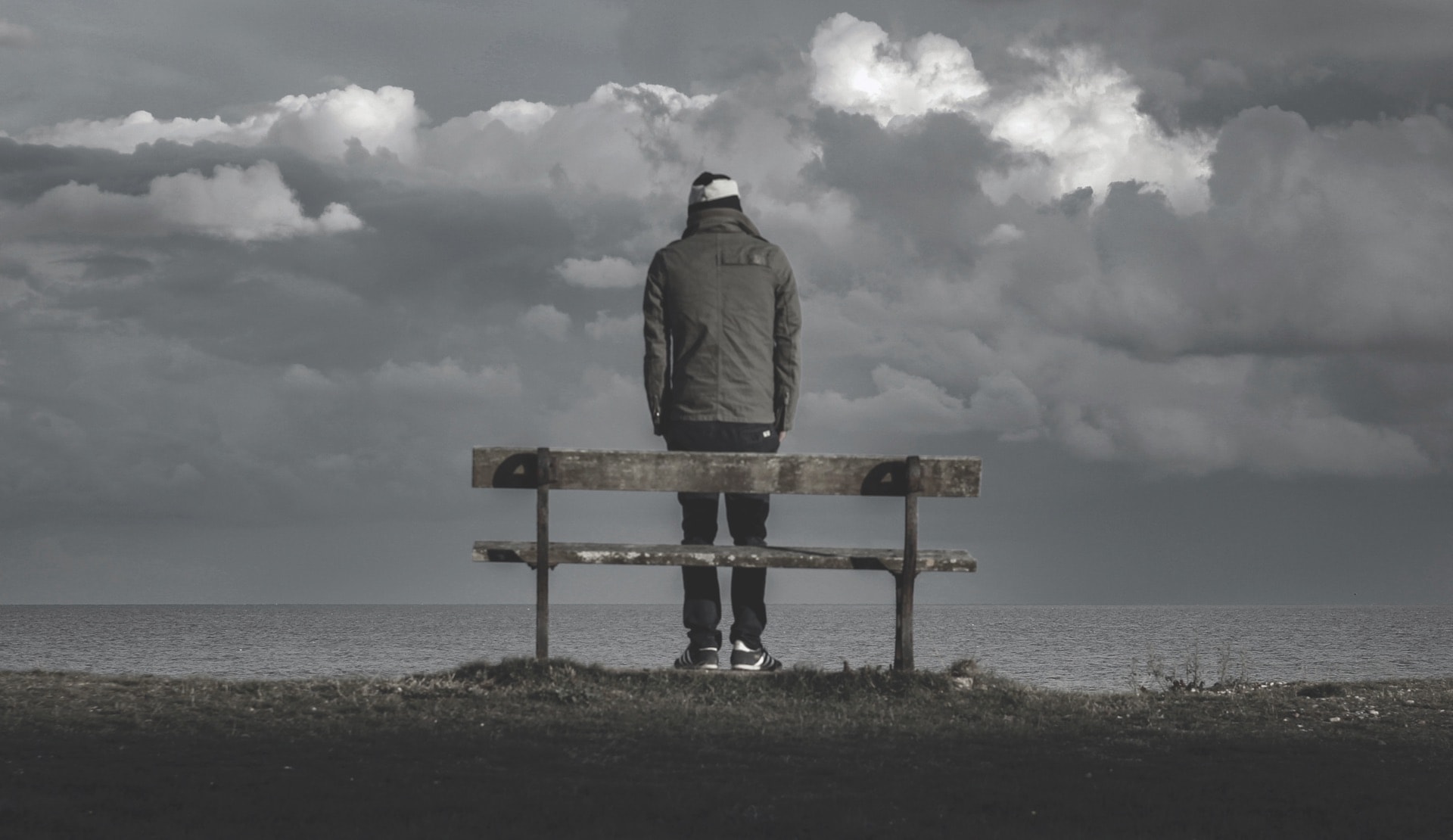