How do we surrender fully to God even when we don’t understand? 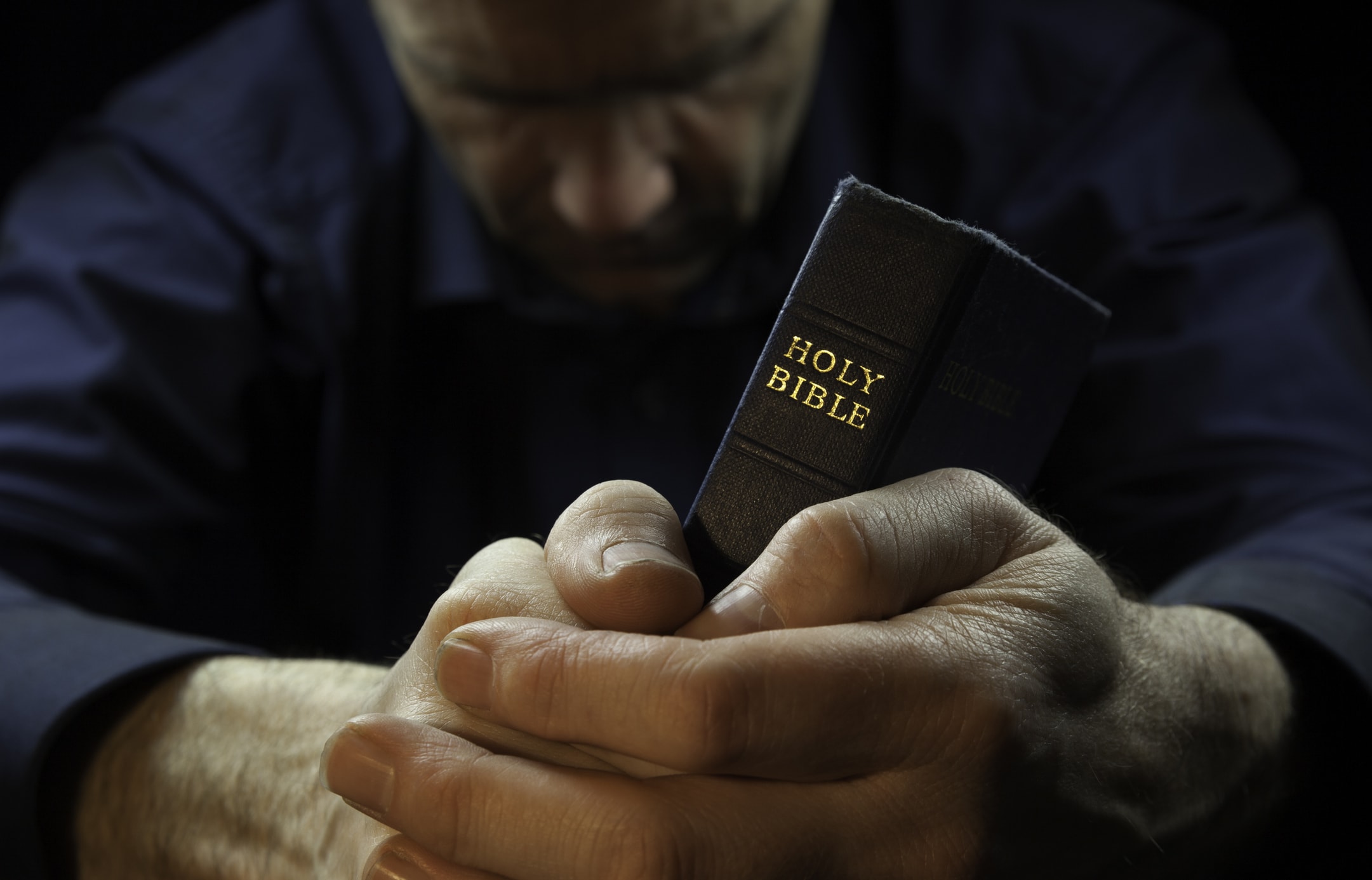 As you start to read this, let me give you a disclaimer: if you are looking for a nicely wrapped piece of writing, skip this one and move on. This piece of my journey is raw.

Last fall, my oldest son, his wife of a few months, and a friend were involved in a serious car accident on a rainy evening. Gratefully, they survived their critical injuries, but two individuals in the other vehicle did not, and one was a child. My sons have had near-death experiences at other times and, here, once again, I bowed my head in thankfulness.

After a horrific accident like this, in the immediate days following, people started to attempt to make sense of it with words. Sadly, this even included comments that my children survived due to prayer. I remember hearing that comment and feeling physically ill. I had to leave the room to catch my breath. Please do not misunderstand; remain with me as I explain. I was told that during the time of the accident, the mom of the little boy who died was actually attending a prayer meeting. How could I not feel sick?

My mind screamed to comprehend, and my heart broke for a praying momma who had lost a child and had another one fighting for his life. There were no words for the feelings and thoughts I had. Of course, there had been prayer; there is always prayer for my children. Knowing my battles with surrendering control, I even had scheduled times of prayer for each of my kids.

In subsequent days, I found myself increasing in fear. I became obsessed with having my phone with me at all times. I had physical panic responses every time it rang or if I had not heard from loved ones in a few hours. Although I was able to recognize my traumatic responses, my fear had overtaken me to such an extent that somehow I felt as though it was on me to keep them all safe.

There was deep work I needed to do with God, and I am glad the Lord can handle my anxieties even as He repeatedly reminds me in Scripture to not fear. A favorite verse has been Proverbs 3:5, to trust with my whole heart, with the reminder to not lean on my own understanding. That kind of trust means complete surrender. Could I do that? I was struck by the story of Job and felt convicted I needed to follow his example, even if it made no logical sense. After hearing of the death of all his children, he fell to the ground and worshiped (Job 1:20).

I needed to declare where my trust was: I would continue to drop down to my knees. I would release my clenched fists and open my hands during prayer as a physical gesture signaling my brain to relinquish control. But mostly important at that moment, I would surrender the fear, knowing that it would need to happen daily. Will you join me? Let us surrender even when we do not understand.