Is It Possible to Live with No Fear of Death?

What a funeral like no other reminded me about the hope we have in our Rock. 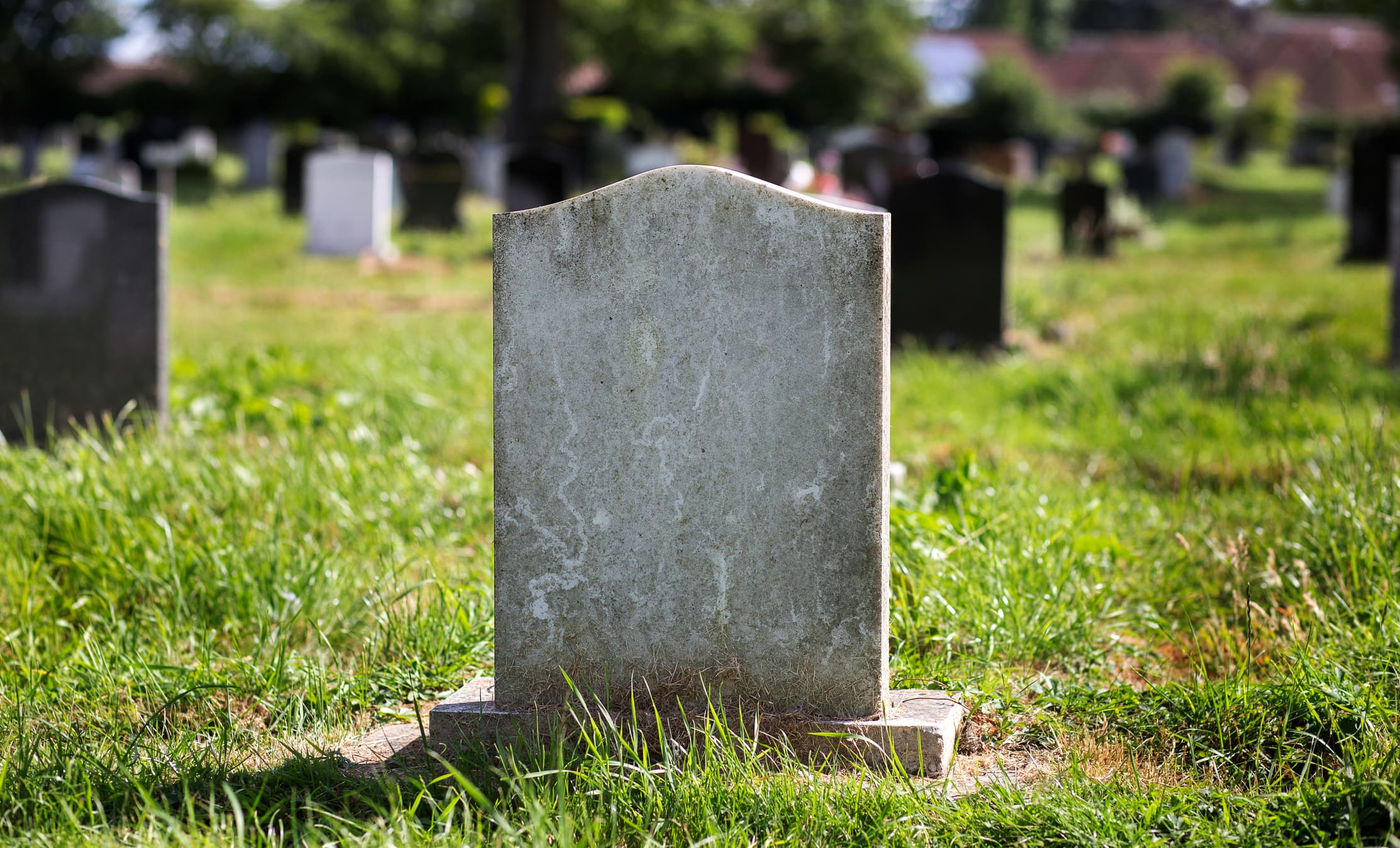 It was June, earlier in the summer of 2022, when a pastor made a visit to an elderly parishioner in his care. This was not his first visit, but on this occasion, he could not help but notice her increasing frailty. As they talked, no doubt over a cup of tea, he found her in good cheer and noted her “piercingly blue eyes twinkling, that extraordinary smile and the relishing of a quick dry comment.”1 But as a pastor, his was not a social visit; it was a spiritual one. He was there to review the details of her funeral.

In many ways this funeral would be unlike any other. It would take place in a large 800-year-old church. Her extended family would be surrounded and supported by members of 23 foreign royal families, emperors and kings, presidents, prime ministers, and leaders representing 200 countries and territories. It would take place in front of the great and the good from every nation, with leaders of world faiths, Baháʼí, Zoroastrian, Buddhist, Sikh, Hindu, Jewish, and Muslim, in addition to Christian leaders in attendance. Thousands would stand outside the church, hundreds of thousands more would line the streets of the city, and millions more would watch globally.

It was a reality his parishioner was aware of. Her funeral was to be a witness to the world, and she was determined to ensure that no one, of all faiths and none, king or commoner, would lose sight of the One for whom this worship service was intended: the Lord Himself.

As they talked together, they reviewed the three familiar hymns to be sung: “The Day Thou Gavest, Lord, Is Ended,” “The Lord’s My Shepherd,” and “Love Divine, All Loves Excelling.” Each one included lyrics expressing her humanity, the temporary nature of this life, how even “earth’s proud empires, pass away.” They also expressed how with a sense of thankfulness she could testify to God’s “goodness and mercy” throughout her life, hoping in her physical frailty that she would be one day be “changed from glory into glory,” with the invitation to “cast her crown” before Him.

In addition, there were to be numerous readings of Scripture about her hope in Christ and the promise of eternal life. The pastor’s heart warmed. How easy it could be for her funeral to be “all about her,” but that was not what she wanted. Rather, it was to be in many ways the final statement of her calling: “All about Him.”

When the visit came to an end, the pastor said goodbye, encouraged by their time together. It had been a positive visit. “I came away thinking there is someone who has no fear of death, has hope in the future, knows the Rock on which she stands and that gives her strength.” The conversation was, of course, between Archbishop Justin Welby and Her late Majesty, Queen Elizabeth II.2

On Death, Dying, and the Future Hope

Few of us enjoy conversations around the one certainty we are all destined to face at some time or another. It is a matter we seek to avoid at all costs, and if possible, we try not to think about it due to the sadness and associated fears.

Is it possible to have “no fear of death”? Is it possible to “be ready to die”? It is perhaps timely that in the coming series of Sabbath School Bible Study Guide for Adults beginning October 1, Seventh-day Adventists around the world will consider the subject of “On Death, Dying, and the Future Hope,” with special emphasis on “the mortal nature of human beings and how the resurrection is the condition for immortality. The study is built on the hope and premise that, “We should not fear death because Christ died for us and overcame the power of death. Actually, we are assured that He holds “the keys to death and to the place of the dead (Rev. 1:18, NCV).”3

The introduction to this new series of lessons continues, “Expressions of death can be seen all around us. Our world is full of suffering and tears. We need assurance in the present and hope for the future. We will explore the painful subject of death, but through the lens of the hope offered us through Jesus.”

It would be easy to see this series of studies as the opposite of uplifting and inspiring—especially because it is a matter most would prefer to avoid. We also need to recognize that for some, these studies could trigger painful memories of loss from the recent or distant past.

But from another perspective, the late Queen Elizabeth II’s mindset is helpful as we approach this study together, and this global event becomes a timely teachable moment. As Christ was “her rock,” may He also be ours.

1 “Queen had no fear of death says archbishop of Canterbury,” The Guardian, September 9, 2022.