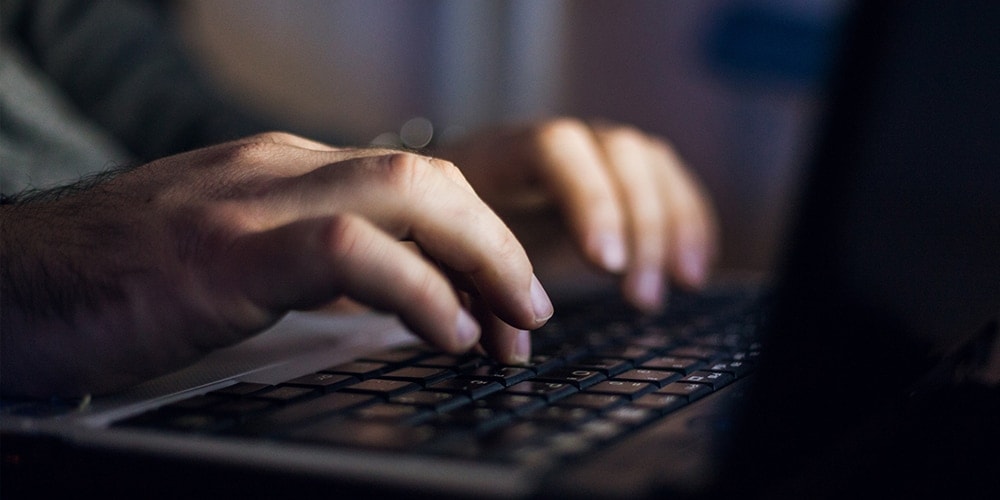 Take for instance the argument that the little horn of Daniel 8 is Antiochus Epiphanes. If true, then the prophecy of Daniel 8 would have been completed almost two centuries before the cross. Which would mean that our entire prophetic foundation is a farce, the 1844 date a fantasy, the justification for our existence a myth, and our prophet deluded, or worse a demonic liar and deceiver.

And that’s just the warm up.

What about Seventh-day Darwinians? If God chose billions of years of natural selection and random mutation to create all life on earth, then everything we believe—from the seventh-day Sabbath as a memorial of the six-day creation, to the death of Jesus on  the cross in order to undo Adam’s fall, to the resurrection of  the dead—it all becomes a lie and the Bible the biggest promoter of lies ever foisted upon humanity. God used billions of years of death and violence to create life, but then tells us a ludicrous  story about a six-day creation done without a hint of death or  violence? If the Genesis creation account, and all the Bible texts referring to it, are false, then you’re better off an atheist than as a believer in a book whose foundation story is worse than Grimm’s Fairy Tales because no one is supposed to believe that Hansel and Gretel were real but that Adam and Eve were.

Some professed Seventh-day Adventists reject the day-year principle, particularly when applied to the specific texts that we apply it to (Dan. 7:25; 8:14; 9:24-27; Rev. 12:6, 14; 13:5). Despite overwhelming evidence, not just for the day-year principle in general but for its application to these texts in particular, some argue that the principle isn’t biblical. If they’re right, then our prophetic message crumbles into ashes drifting on lies, and The Great Controversy would be better for kindling than for finding truth.

They claim, too, that the “traditional” Adventist understanding of Revelation 13 and 14 in regard to Sabbath and Sunday is a mere echo of early American bigotry. Instead of an interpretation extracted from a careful reading of the text basedon a sound historicist hermeneutic (historicism [which, too, is under attack from within] is the principle, derived partly from Daniel 2, that biblical prophecy depicts a successive unfolding of world empires until God’s final kingdom is established)—our prophetic scenario is, the assertion goes, an Adventist expression of nineteenth century anti-Catholicism, nothing more.

Yet those who promulgate the Adventist-bigotry theory are so far removed from the text that they can’t see how biblical the position is. According to the book of Revelation, all the world will worship either the Creator (Rev. 14:7) or the beast and his image (Rev. 13:15; 14:9). And because the faithful are depicted as keeping the “commandments of God” (Rev. 12:17; 14:12), which includes the only commandment that points to God as the Creator (Ex. 20:8-11), the fourth, the one specific commandment that the beast power attempted to change (Dan. 7:25)—it’s no wonder that the seventh-day Sabbath, as opposed to a human dogma (Sunday), will play a key role in final events. Sorry, friends, but the “traditional” Adventist interpretation is derived from the biblical texts, not nineteenth century Ku Klux Klan ideology.

That these errors arise from within is no surprise. How much of the New Testament confronted the same? Paul had to deal with all manner of heresy, from those in the church who denied the resurrection of the dead (1 Cor. 15:12), to those who said that it had already happened (2 Tim. 2:18). He had to combat the “different” gospel preached in Galatia, which was so bad that it was “really no gospel at all” (Gal. 1:6). Then there’s the author of Jude: “For certain individuals whose condemnation was written about long ago have secretly slipped in among you. They are ungodly people, who pervert the grace of our God into a license for immorality and deny Jesus Christ our only Sovereign and Lord”(Jude 4). Or Peter, who warned that “there were also false prophets among the people, just as there will be false teachers among you. They will secretly introduce destructive heresies” (2 Peter 2:1).

If the church, right after Christ’s first coming, faced error from within, how naive to think the church right before His Second wouldn’t, either.