Cliff’s Edge – On The Bible Stories We Don’t Like 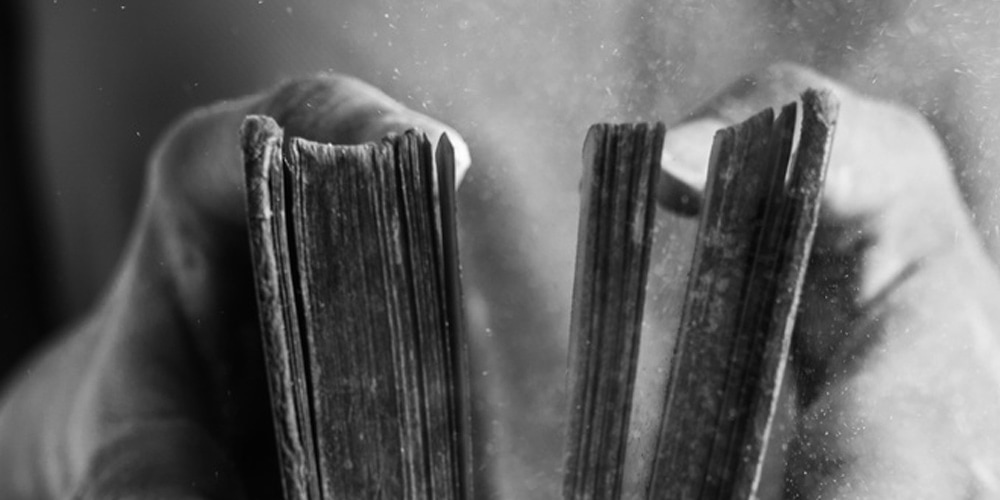 One of them plays out like this: a concubine, escaping her Levite master, flees to her father’s abode, in Bethlehem. After four months, the Levite goes there, “speaks to her heart,” and she returns with him. On the road back, seeking to save himself, the Levite throws her to a mob, which rapes her all night. In the morning, after finding the body, the Levite later chops her body into 12 pieces and sends them out, one to each of the tribes of Israel.

Not quite Uncle Arthur material, is it?

Or imagine a Sabbath sermon based on this story. “The Scripture reading for today is Judges 19:25: ‘So the man took his concubine and sent her outside to them, and they raped her and abused her throughout the night, and at dawn they let her go.’ May the Lord add a blessing to the reading of His Word.”

Judges 19 is rough, but so is the world, which makes the reality of God’s grace that much more precious.

I’m being facetious, yes, but in order to make a point that’s not: which is our tendency to ignore Bible stories that we don’t like and wish weren’t there. When Paul writes that “all Scripture is given by inspiration of God” (2 Tim. 3:16), he doesn’t mean just Scriptures about Joseph becoming a leader in Egypt, or angels in the night sky celebrating the birth of Jesus, or Saul’s Damascus Road experience.

He also means the Scripture where the Lord tells the Israelites after they defeat a city in war that they should kill all the males, but the women and children “you shall take as plunder for yourselves” (Deut. 20:14).Paul means Deuteronomy 20:16, when, after subduing other cities, the Lord tells them, “You shall not save alive anything that breathes.” Like it or not, Joshua 6:21is as much part of the biblical canon as is John 3:16. And Psalm 137:9 (“Happy the one who takes and dashes their little ones against the rock!”) is as much the Word of God as is Leviticus 19: 18 (“but you shall love your neighbor as yourself: I am the Lord).”

My view of Scripture doesn’t allow me the higher critical prerogative of dismissing biblical texts that offend my modern sensibilities. “All Scripture” means “all Scripture,” including—among others—the horror story of Judges 19.

So why is it here? What redeeming value does it hold? If, as we like to say, Christ appears all through the Bible, where is He in this narrative? Why was God silent amid such a pernicious tragedy?

Unless God’s silence is the point.

Look, who among us has ever had the angel Gabriel appear in person to you, as he did to Mary (Luke 1)? Who among us have ever seen the dead raised (John 11), or watched in awe as fire came down from heaven (1 Kings 18)? I’m not saying that miracles like these don’t still happen, but only that they don’t happen to most of us, at least not often. And though most of us (I would hope) don’t live amid the gruesomeness of Judges 19, our lives can at times be gruesome enough. Not all stories end as “happily” as Job’s, and not all our tragedies come fraught with the enduring message of hope as did John the Baptist’s (See The Desire of Ages, p. 224).

Instead, how often do we witness, or even experience, the same absurd senselessness and apparent purposelessness expressed in the rape of the concubine. That story is closer to the reality that many of us have experienced than, say, is the reality expressed in Jesus feeding the 5,000 or the angel freeing Peter from jail. If Scripture gave accounts only of miracles, only of divine interventions, only of happy endings, how much credibility would it have in a world where miracles, divine interventions, and happy endings are often exceptions rather than the rule?

Maybe this sordid story made the canon simply to show us that, despite human depravity, God still loves this world, and when Scripture says that Christ bore “the iniquity of us all” (Isa. 53:6), or that Christ “died for ungodly” (Rom. 5:6), we can better appreciate just how astonishing that death was. After all, those whose sins He bore, the ungodly He died for, includes not just the concubine and the Levite, but the mob, too.

Judges 19 is rough, but so is the world, which makes the reality of God’s grace that much more precious. We don’t like that Bible story. It offends us. Perhaps it was supposed to. Maybe that’s why it was put there to begin with.

Clifford Goldstein is editor of the Adult Sabbath School Bible Study Guide. His latest book, Baptizing the Devil: Evolution and the Seduction of Christianity, is set to be released by Pacific Press in the fall. 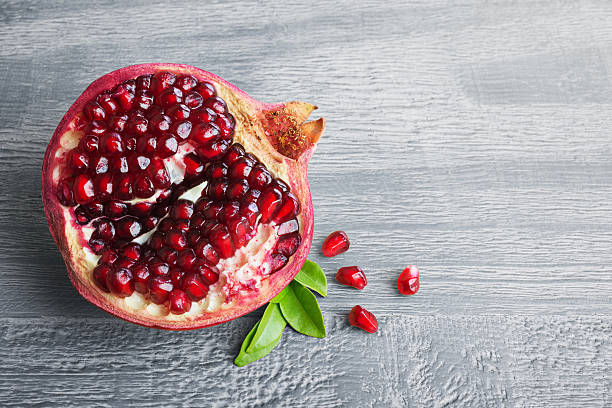