I recently read a review of a book by a biologist and by a theologian, both professing great love and respect for Scripture, but who claim compelling evidence for billions of years of evolution. And because God’s nature and God’s holy book are in harmony, mature and honest Christians need to incorporate evolution into their faith.

I haven’t read the book, but am going by the review (see tinyurl.com/y69slv42)—itself just a rehash of typical theistic evolutionary dogma: the don’t-forget-the-Galileo-trial warning; the no-need-for-a-literal-Adam trope; the perfunctory attack on Intelligent Design; the certainty-of-scientific-knowledge assurances; and, of course, the mantra that Genesis can be interpreted through the lens of evolution.

Adam and the Genome: Reading Scripture After Genetic Science by Dennis Venema (the biologist) and Scot McKnight (the theologian), was reviewed by Bryan Ness, who tells us that, as the book says, scientific evidence shows that no literal Adam existed but “that all humans today descended from an ancient population of humans of no less than 10,000 individuals.” Where these 10,000 Adams and Eves came from the review doesn’t explain, but we can assume from billions of years of evolution.

Early on Ness assures us that many lines of “genetic evidence consistently support the evolution of humans and primates from older vertebrate lineages.” He gives three of these lines, but we will look at just one because it’s indicative of them all. This line of evidence is “the greater similarity in the sequence of many functional genes between humans and primates than between humans and other mammals, such as dogs.”

Of course not. That option is forbidden, because bringing in a Creator is not science but akin to incorporating superstition and fairy tales into the objective pursuit of truth. And based on the only model allowed, this objective pursuit teaches “a common ancestry for all vertebrates, from fish to humans,” and so evolution is true and Christians better get on board.

But don’t worry. Instead of that six-day myth concocted in a pre-scientific era, this scientific model reveals “that God is an even more magnificent creator, in that he designed living systems to be able to evolve just as evolutionary biology has proposed.”

And what has evolutionary theory proposed, again?

Billions of years of violence, predation, survival of the fittest, victory of the weak over the strong, extinction, disease, famine, and death, death and more death.

Yet Ness assures us that evolution “does not mean that Genesis is irrelevant or uninspired.” No—just wrong, and in a major way. Recent creation of life on earth? Not even close. Six-day creation of life on earth? Utterly false. A sinless Adam? Wrong, wrong, wrong. A sinless Eve? Wrong, wrong, wrong. The fall in Eden? The opposite of what happened. If Venema-McKnight-Ness are right, Genesis doesn’t need to be reinterpreted but discarded.

And not just Genesis. In introducing Christ’s ministry, Luke starts with the human genealogy of Jesus, and goes back generation after generation until coming to “the son of Enosh, the son of Seth, the son of Adam, the son of God” (Luke 3:38). Count the generations; not enough in the Venema-McKnight-Ness model to evolve a frog cell mitochondrion, much less human life on earth. And if Luke is utterly wrong about Jesus’ human genealogy, why believe anything else he wrote?

Ness also assures that “being honest requires recognition that sometimes science can tell us true things that, if we are honest, must be held to be true.” This is a thought that I could, in the right context, cautiously agree with. No question, science does give us some powerful knowledge of reality, however specialized and ultimately subjective that knowledge is. The helio-centric solar system is a truth that science has revealed (though even to this day some challenge it. I even saw another model of the solar system that seems to explain the phenomena as well as does the heliocentric model). But Ness’s statement was in the context of claims about reality supposedly hundreds of thousands, millions, even billions of years ago.

Another spurious line in the review is that faith and science need to move “to a more mature perspective, where both scripture and science have equally valid things to say.” He doesn’t believe that for a moment. When science and Scripture contradict each other, it’s always Scripture, never science, that has to bend, right, Mr. Ness? Can anyone imagine scientists—accepting that Scripture has “equally valid things to say”—reinterpreting the commonality in genetic material as due to a common Creator as opposed to a common ancestor?  Yeah, right.

As far as the overall message, nothing’s new in this review or, I imagine, in the book. They follow the typical pattern. We’re told of the overwhelming and irrefutable scientific evidence of evolution. Yet the scientists finding this evidence are God-fearing Christians who assure us of their unwavering fidelity to Scripture, but that in the light of the latest scientific developments we must reinterpret it, that’s all.

Nothing new, either, in that this is just a modern example of bringing idols into the camp of Israel.

Cliff's Edge, Feature
A Hilarious Paradox
In short, if Darwinism, or any contemporary incantation of it, were true, then anything we believe is more likely to be wrong than right. 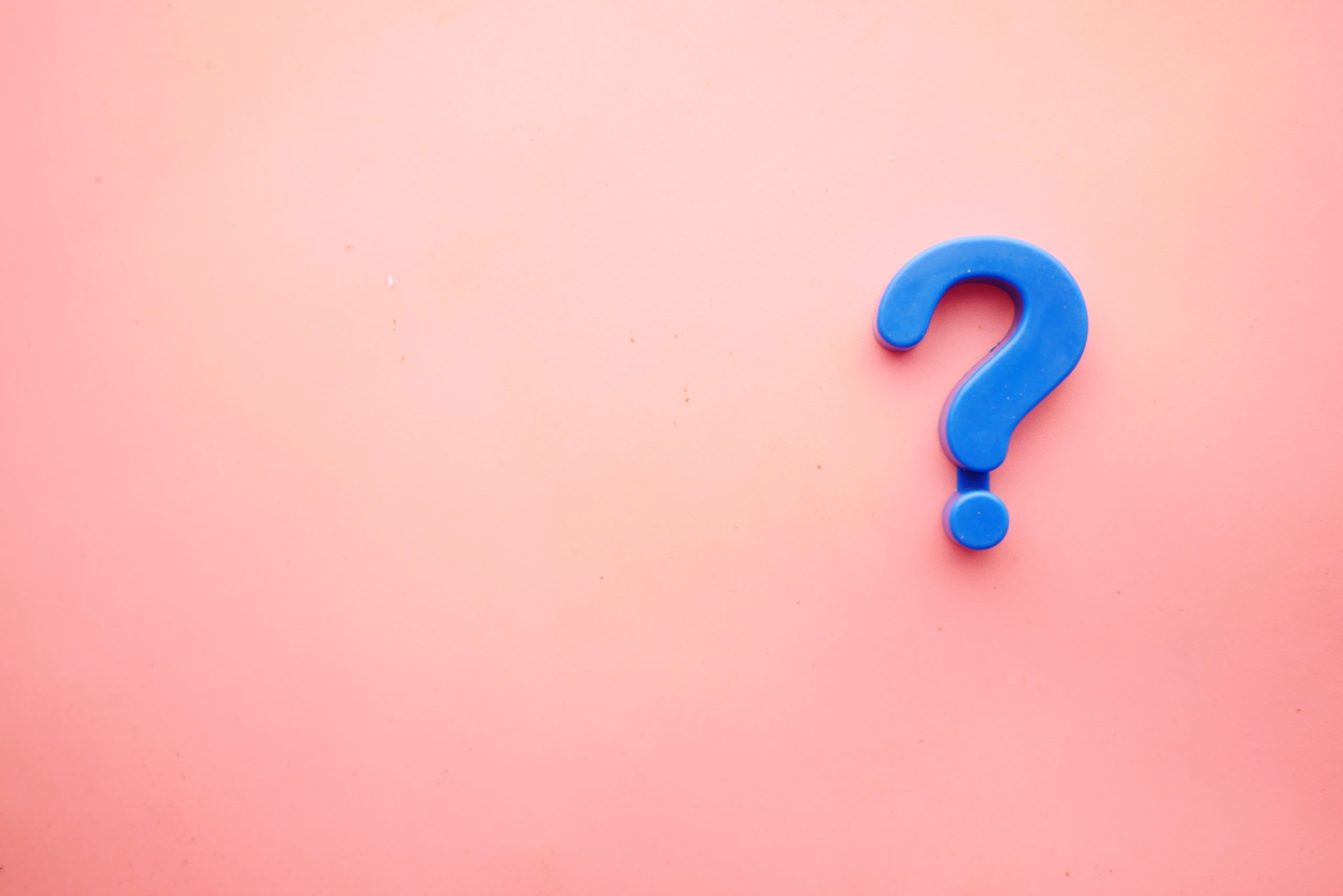