Trailblazing on social media, Manger Music is currently one of the most watched Bangladesh Christian music groups on YouTube. In the past couple of years, videos posted by this Adventist youth music ministry have been viewed thousands of times and attracted hundreds of comments. Their most successful hit, Kadongjachim Chinga (“Garo Gospel Song”), sung in the Garo language, has been viewed more than 106,000 times since it was posted in 2016, one of the viewing records for a Christian song in Bangladesh.

Led by Samuel Adhikary, Manger Music Ministry began as Zion Music Ministry, a family group in which Samuel performed with his siblings. Later, in 2015, the group expanded to include John Calvin Roy, Robert Nelson Sircar, and others.

Manger Music has come a long way from its humble beginnings. “It started with a burning desire to learn how to play a local musical instrument called tabla, a Bangladesh traditional drum,” the group related.

As a child, Samuel decided to make a huge sacrifice. Since he had no money to buy a tabla, he decided to make one by cutting a piece out of his leather jacket and stretching it across the top of a used clay pot. Later, he focused on learning how to play the guitar. Because lack of money was the perennial issue, Samuel and his brother decided to make a guitar-like instrument for themselves. “We made an improvised box-shaped guitar with pieces of cardboard and wood, metal wires to make frets, and screws that we took off the window grill to make the tuning keys,” they shared.

Later, he progressed to learning how to play the piano, after his father was transferred to a job at Bangladesh Adventist Seminary and College, north of the capital city of Dhaka.

After high school, Samuel prayed to God to give him a computer and a musical keyboard, so he could record his songs and broadcast them on social media. His prayer was answered when an elderly man knocked on his apartment door and handed him US$200.

The rest is history.

“My goal is to reach out to our brothers and sisters in Bangladesh as well as in India with Christ's message of salvation through music,” Samuel said. “This is my part in the Total Member Involvement initiative of the world church, to prepare people for the coming of Jesus Christ.”

Robert Nelson Sircar and Samuel Adhikary contributed to this story. 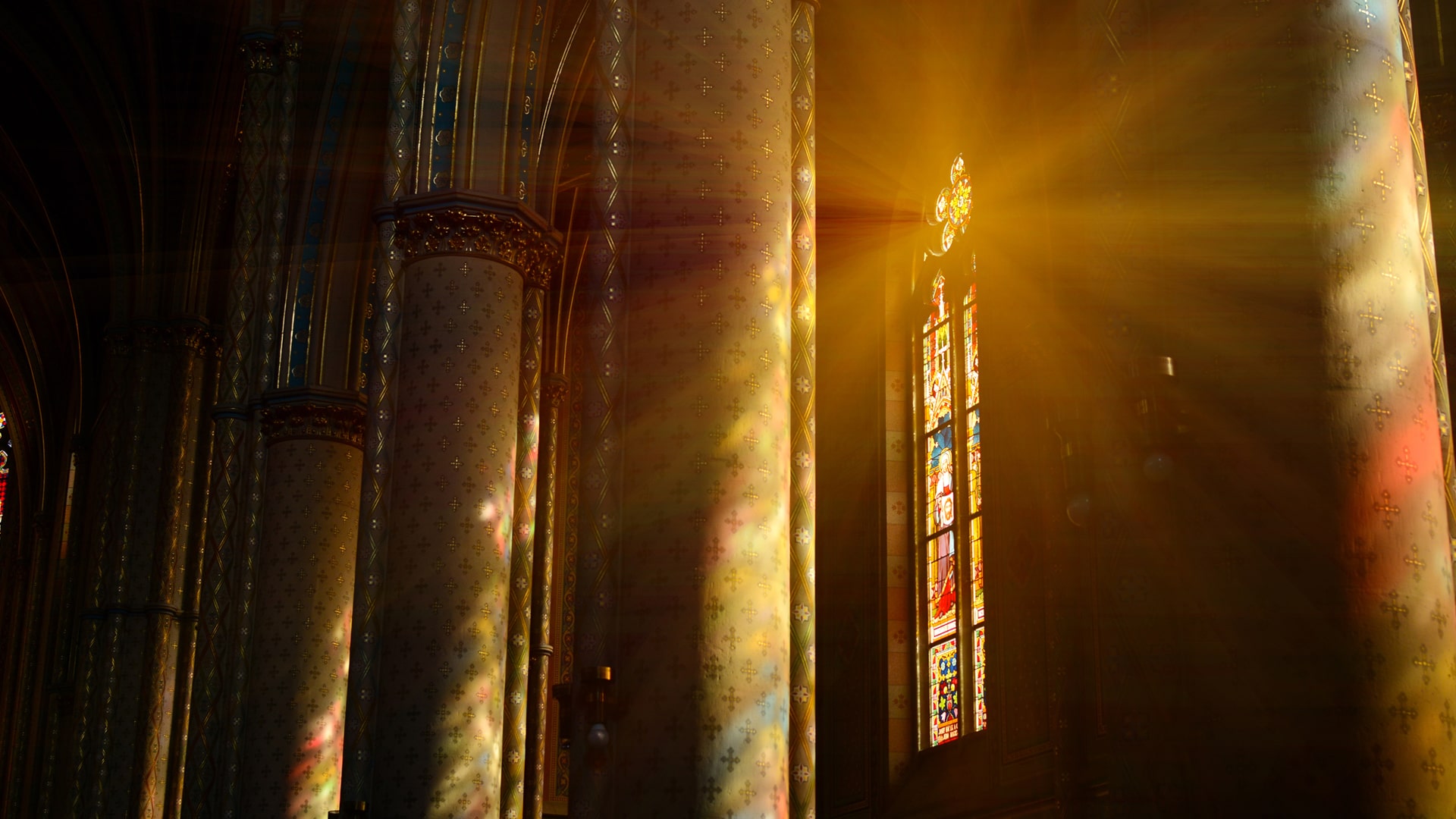 Magazine Article
Finding Disruption, Finding Church
Going back to church may not actually be what we need.