As Long as We Live 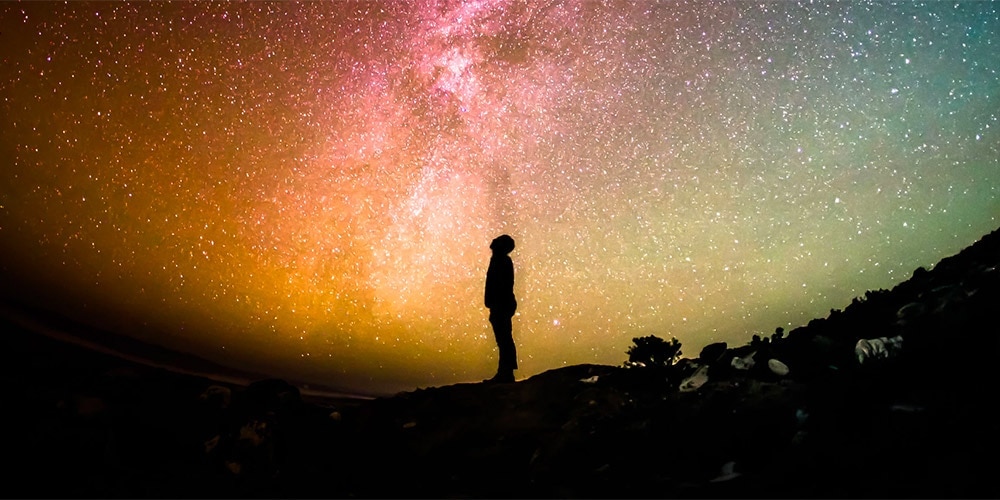 Several days ago I was searching the Costco web site to see if it offered notary public services. I came across a troubling reality: you can purchase coffins—that’s right—coffins at Costco.

It’s true: if Costco doesn’t sell it, you don’t need it!

Costco has gotten wise to the stark and depressing reality that if Jesus doesn’t come back to get us, we will all eventually die. Solomon, the wisest person in the world, agreed, and further, pondered in his diary (conveniently found in the Old Testament book of Ecclesiastes):

“All share a common destiny—the righteous and the wicked, the good and the bad, the clean and the unclean, those who offer sacrifices and those who do not. As it is with the good, so with the sinful; as it is with those who take oaths, so with those who are afraid to take them. This is the evil in everything that happens under the sun: The same destiny overtakes all. The hearts of people, moreover, are full of evil and there is madness in their hearts while they live, and afterward they join the dead. Anyone who is among the living has hope—even a live dog is better off than a dead lion!” (Eccl. 9:2-4).

We’re all going to die, so let me ask a question: for whose glory are we living our lives? I hope we’re living our lives in order to better know, love, and live Jesus; after all, He’s the only thing truly worth living for.

Did you notice Solomon’s statement “anyone who is among the living has hope”? What did he mean by that? Let me put it another way: if you died today, could you say without a doubt that you would spend eternity with Jesus?

The apostle Peter, speaking about the “day of the Lord,” Jesus’ second coming, reminds readers of this beautiful truth: “The Lord is not slow in keeping his promise. . . . Instead he is patient with you, not wanting anyone to perish, but everyone to come to repentance” (2 Peter 3:9).

Solomon and Peter are both saying the same thing. God keeps us alive to ensure, among other things, that we not only accept His payment for our sin, but that we live in a way that shows we know, love, and respect Him; and that we are sharing Him with as many people as we know (and don’t know).

So I ask again: who are we living for? Because, and I don’t want to sound rude or anything, but tomorrow someone may be headed to Costco to pick up your coffin.