It started with two dogs. 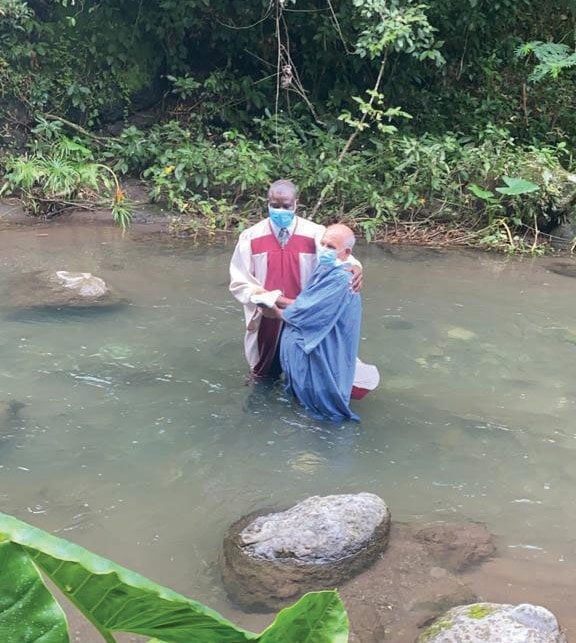 From left: Maureen Faywana Heavens Little; Pablo with his dog, Tequila; and Treveen with her dog, Ella

Pablo Meza arrived in Jamaica from Venezuela on April 4, 1996. Then in 2013 Pablo and his wife, Adriana, became our neighbors, and I welcomed them with homemade corn bread. Our interactions after that were sporadic.

Then one night in January 2021 my daughter Treveen’s dog, Ella—a little black shih tzu—kept me awake with incessant barking most of the night. Several times I got up and looked through the windows, but I could see nothing wrong.

The following morning Ella came into my bedroom and went over to the door that leads to the balcony and started barking again. When I stepped outside, I saw that my neighbor’s dog, Tequila, a large black-and-brown rottweiler, had fallen into the bushes and needed to be rescued.

I didn’t have a phone number for Pablo, Tequila’s owner, so Treveen and I went next door to his house and knocked on the door. He answered, and I alerted him of his dog’s dilemma. After he had freed her from the bushes, I asked him for his phone number so I could easily reach him in the future.

After that, I kept in touch with Pablo via WhatsApp, direct calls, and face-to-face conversations. I sent him religious and inspirational material. I also invited him to join the young adult Sabbath School class at the Andrews Memorial Seventh-day Adventist Church, of which my daughter is the leader. He accepted and became a regular attendee.

Pablo and I regularly shared different food dishes we’d prepare, such as lasagna, as well as produce from our gardens, including avocados, peaches, bananas, and plantains. We became friends and discussed many things, both happy and sad—such as his mother’s birthday party and his brother’s illness and subsequent death.

As Pablo became more comfortable with our church services, he began actively participating in Sabbath School activities as well as in prayer meetings and worship services. He even invited his daughter, Michelle, to attend. Pablo often expressed his delight and appreciation for my serendipitous intervention in his life.

Pablo and all his family had been born and raised in another church denomination. After moving to Jamaica, he attended services at a couple different churches. God, however, was about to change that trajectory.

Mickel Allen, a Bible worker with the Spanish congregation, studied the Bible with Pablo, and on August 28, 2021, Pablo shared the good news: “I’m going to get baptized into the Adventist Church!” I was ecstatic. He had one caveat, however—he wanted to be baptized in a river near our home community.

On September 9, 2021—his daughter, Michelle’s, birthday—Pablo was baptized in the Plantain Gardens River by Pastor Adrian Johnson, with the support of his family. Pablo Meza’s joy is full!

In the Bible God enabled a donkey to speak (see Num. 22:21-35). In January 2021 God used two dogs, Ella and Tequila, to reach Pablo. The one most needing to be rescued wasn’t so much Tequila but Pablo—who, through the power of the Holy Spirit, was rescued for God’s kingdom. Oh, what rejoicing there must be in heaven!

Thank You, Lord, for using dogs to be part of Your plan to share the gospel message with Pablo!

Maureen Faywana Heavens Little is a social worker and a university lecturer living in Kingston, Jamaica. She and her husband, Trevor, have three adult children and a granddaughter, Safiya. 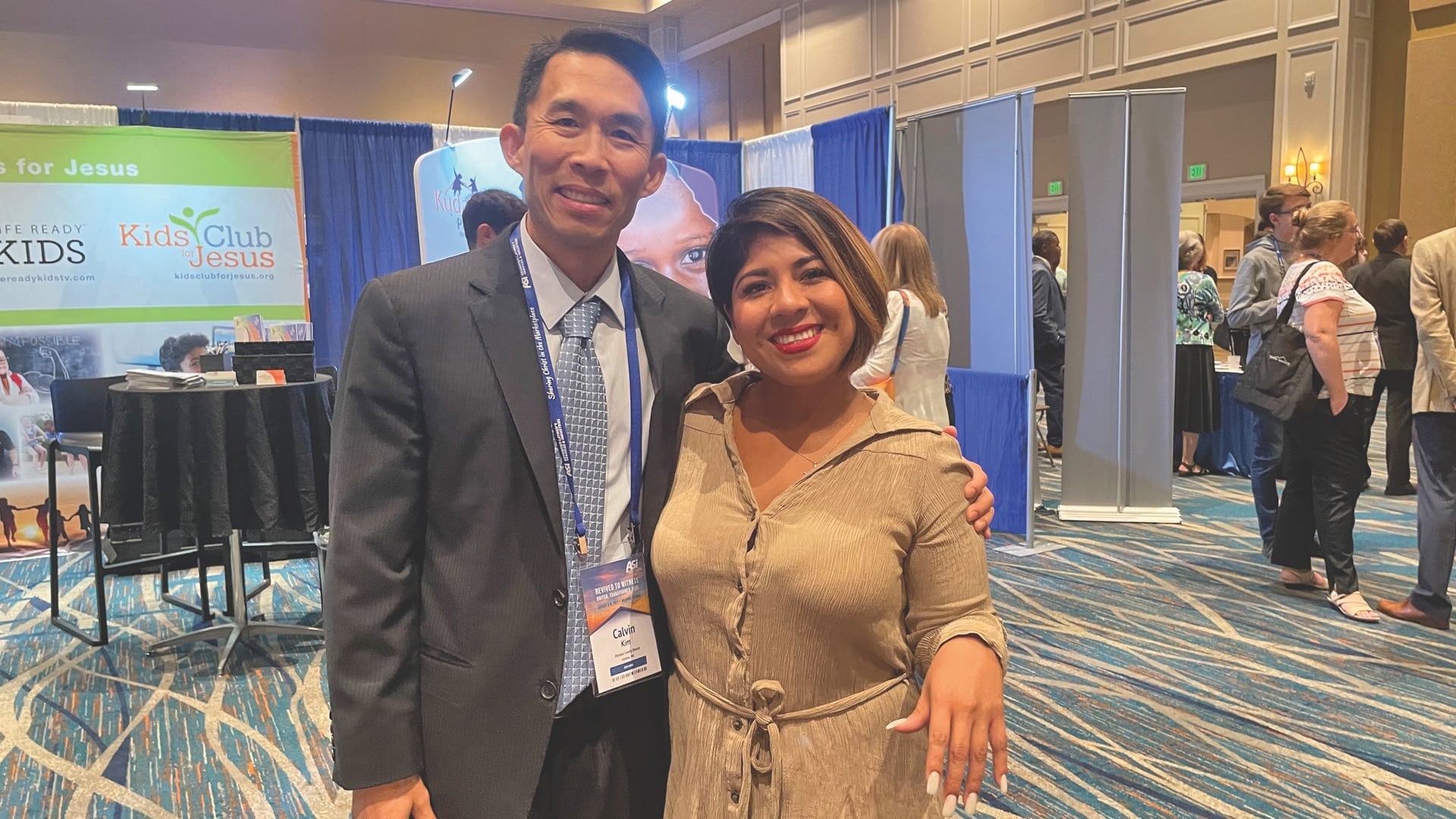