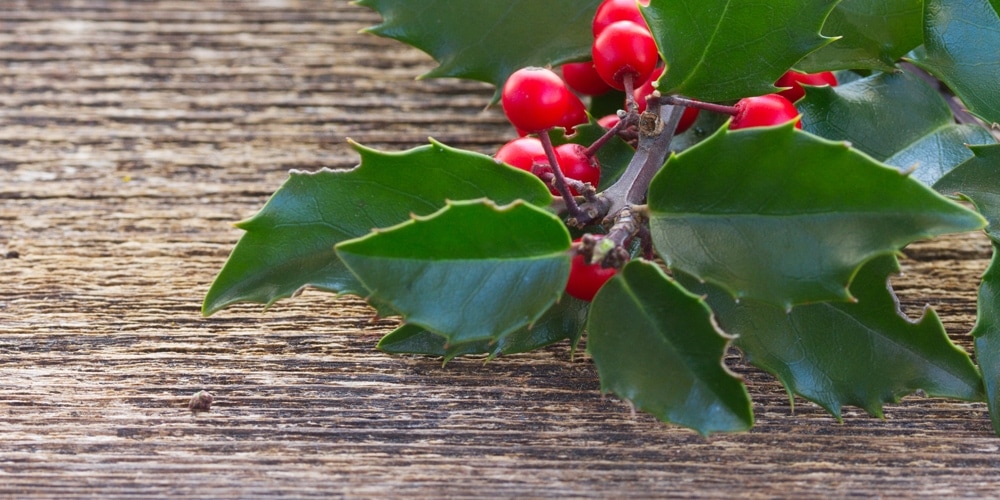 The phrase challenges the imagination, testing possibilities. The pairing of such a distinctive adjective with the calendar’s most sense-laden and commercial holiday at first seems jarring, even ill-advised. The faith we practice the rest of the year—a call to standards and sobriety, to truths well-lived against a flood of worldliness—grows silent and uncomfortable among the Clauses, crèches, and candy canes. We are not sure the words “Adventist” and “Christmas” belong together, as though we have uncovered one of those tonic dissonances that make the bones tremble.

Like centuries of Protestants before us, Adventists have officially been cautious about the celebration of Christmas, whatever our private practices may be. Though some large congregations will light ranks of candles and trim sanctuary trees, in many Adventist churches there will be scant mention of the celebration of Christ’s birth, as though turning our collective backs on the excesses of the holiday will somehow make them go away. Yes, we’ll sing a carol or three—but chances are the Sabbath sermon nearest the holiday will more likely be about stewardship or self-denial than the mystery of the Incarnation. Concerned that we may be mistaken for those who sanctify the traditions of men, we back away from what we can’t control.

Christmas, then, ought to be the most Adventist of holidays

The doctrine captured in our very name—“Adventist”—proclaims to the world our unshakable faith in the Bible teaching that the Lord who once invaded history will yet do so again to ransom captive Israel: the Christ who came once as a defenseless baby will soon come again as our omnipotent Savior. Believing in the Second Coming only makes sense in the presence of an equally vigorous embrace of the truth of the First Coming: “And the Word became flesh and dwelt among us, and we beheld His glory, the glory as of the only begotten of the Father, full of grace and truth” (John 1:14).* Adventism, at its core, proclaims—and celebrates—both comings, reminding a thoughtless world that what began in Bethlehem will yet come to full expression only when we ourselves have found a room at an inn of the New Jerusalem.

Christmas, then, ought to be the most Adventist of holidays, an unparalleled opportunity for us to announce our faithfulness to the Bible’s complete teaching about the comings of Christ. Rather than surrender to the culture’s celebration, or worse yet, ignore it altogether, this is our season for announcing the best of the good news.

Yes, tell me the story of Jesus this Christmas, but don’t leave Him helpless in a manger, wrapped in swaddling clothes. Make certain I also hear about the stone of Daniel 2, “cut out of the mountain without hands,” who promises to bring all this world’s kingdoms crashing down.

Yes, tell me again about the angels and the shepherds, but don’t let me miss the truth about the Great Shepherd whose sheep still know His voice and follow Him when He says, “Come out of her, my people” (Rev. 18:4).

Come, let us adore Him. Be sure to tell me that even if I don’t choose Him as my Savior, a day is coming very soon when “at the name of Jesus every knee should bow, of those in heaven, and of those on earth, and of those under the earth, and that every tongue should confess that Jesus Christ is Lord, to the glory of God the Father” (Phil. 2:10, 11).

And when you tell me that the wise men offered their gifts and bowed low, make certain that you invite me to “fear God and give glory to Him, for the hour of His judgment has come; and worship Him who made heaven and earth, the sea and springs of water” (Rev. 14:7).

This year, be a joyful witness to both of the Lord’s comings. Go out, then, and in His name, enjoy a thoroughly Adventist Christmas.