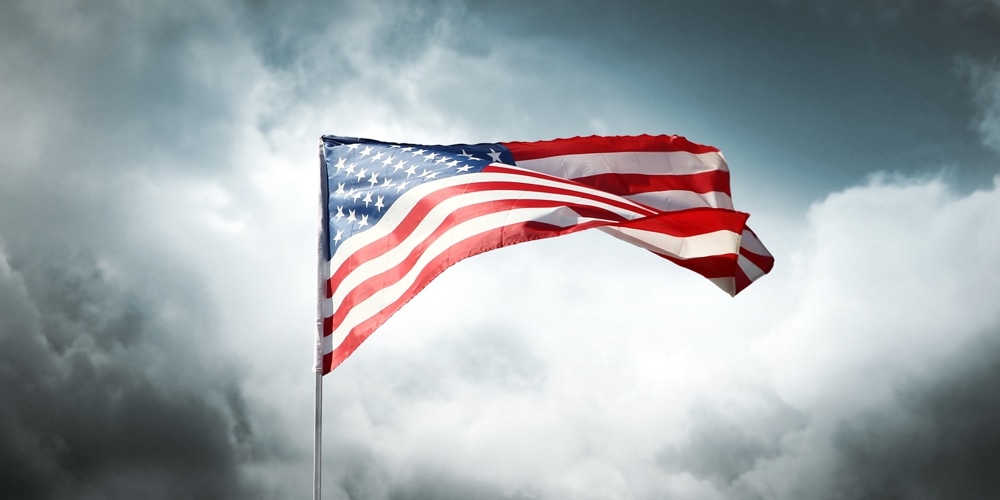 I was in Paris a few years ago on July 14, France’s equivalent to the United States’ Fourth of July. It was moving to stand before the Eiffel Tower amid thousands of citoyens as they sang “La Marseillaise,” their national anthem, especially because France had been suffering from terror attacks (and would that same night as well).

What the French celebrate on Bastille Day, of course, is the French Revolution, which made me wonder: How do French Seventh-day Adventists feel when their nation celebrates what is so soundly condemned in the book The Great Controversy (see “The Bible and the French Revolution”)? Ellen White even interprets some verses in Revelation as referring to the French Revolution, including: “And their dead bodies will lie in the street of the great city which spiritually is called Sodom and Egypt, where also our Lord was crucified” (Rev. 11:8, NKJV). Imagine if the prophet had referred to the American Revolution, our Fourth of July, so negatively. That would put a damper on the fireworks, Vege-links, and soy mustard, would it not?

On the other hand, though most Seventh-day Adventists in the United States can wave the stars and stripes as proudly as any of our neighbors, what about America in prophecy? Our understanding of America’s role in the apocalypse makes the French Revolution look like a street party gone rowdy, that’s all. Of the six verses in Revelation that refer to the United States (13:11-17), only one, verse 11, does so in a positive manner but even that ends badly: “Then I saw another beast coming up out of the earth, and he had two horns like a lamb and spoke like a dragon.” The next five verses, an oration based on the sour coda of verse 11, explicate what speaking “like a dragon” will entail:

Deception, persecution, violence, coerced worship, economic oppression, which, in collusion with “the first beast” (verse 12)—the United States enforces upon the world. Considering that, in the next chapter people are called to “worship Him who made heaven and earth, the sea and springs of water” (Rev. 14:11), that is, the Creator,  in contrast to those who worship “the beast and his image” (verse 9)—America’s role in forcing people to worship “the beast and his image” is as bad as bad can be.

What’s fascinating is that our pioneers first identified in print the second beast as the United States in 1851—a brash move because, at that time, the United States was nowhere near being the hegemonic monster depicted in Revelation 13:11-17. In 1851 the U.S. had a standing army of about 20,000 men, one-tenth the combatants at the Battle of Waterloo alone. Less than 40 years earlier British forces invaded Washington, D.C., torching the White House. In 1867 Sitting Bull’s braves wiped out General George Custer’s Seventh U.S. Army Calvary Regiment, which meant that 16 years after Adventists first identified in print the United States as that second beast, the nation was still fighting Native Americans, and not always successfully, either.

Yet this was the power that would enforce the mark of the beast upon the world?

A lot has changed since 1851, of course. The United States is much better situated to fulfill its unfortunate prophetic destiny. What will ultimately cause the lamblike beast to speak as a dragon, we don’t know. Until then we must learn to live in and love (to the degree appropriate) our country, never forgetting that we are sojourners “in a strange land” (Acts 7:6), no matter what that country (France, the United States, whatever) happens to be.