A Future for a Courageous Girl By: Adventist Development and Relief Agency in Canada, and Adventist Review

Anna is a six-year-old girl living in Tanzania. Although born with albinism, she is a charming, confident girl.

Anna lives with her mother and grandmother and is the only child in the household. When asked about her genetic condition, Anna tosses her head back and laughs, saying, “She[my grandmother]loves me just the way I am.”

At her young age, Anna is unaware of the dangers that face Persons with Albinism (PWAs) in Tanzania.  She does not know of the amputations and ritual killings, especially of children, that began to spread in Tanzania in the late 2000s.  She is unaware that across the country, PWAs are believed to be “haunted beings.”

To raise awareness of the risks of skin cancer and help to reduce its prevalence in people with albinism, ADRA Canada, in cooperation with ADRA Tanzania and other partners, has launched the Early Skin Cancer Awareness, Prevention, and Engagement (ESCAPE) Project.

In this project, ADRA is distributing much-needed sunscreen, engaging communities in a public awareness campaign, and working with local dermatologists and public health agencies to detect and treat skin cancer quickly in PWAs across six regions in Tanzania.

Albinism, which affects as many as 30,000 people in Tanzania, is an inherited genetic condition that reduces the amount of melanin pigment formed in the skin, hair, and eyes. It leads to poor vision and a predisposition for skin cancer. This cancer, called the silent killer for persons with albinism, reduces their average life expectancy to only 40 years.

PWAs in Africa are among the most marginalized and vulnerable communities on the continent. Since 2006, more than 75 PWAs have been murdered because of superstition, while more than 150 other cases of violations have been reported. PWAs have been “hunted” by people who believe that albino body parts would bring them good luck.

“ADRA has been working with PWAs over the past four decades, focusing mainly on education,” James Bisheko, ADRA programs manager in Tanzania, said. “[The agency also] works with skin cancer prevention, detection, and treatment,” he added. 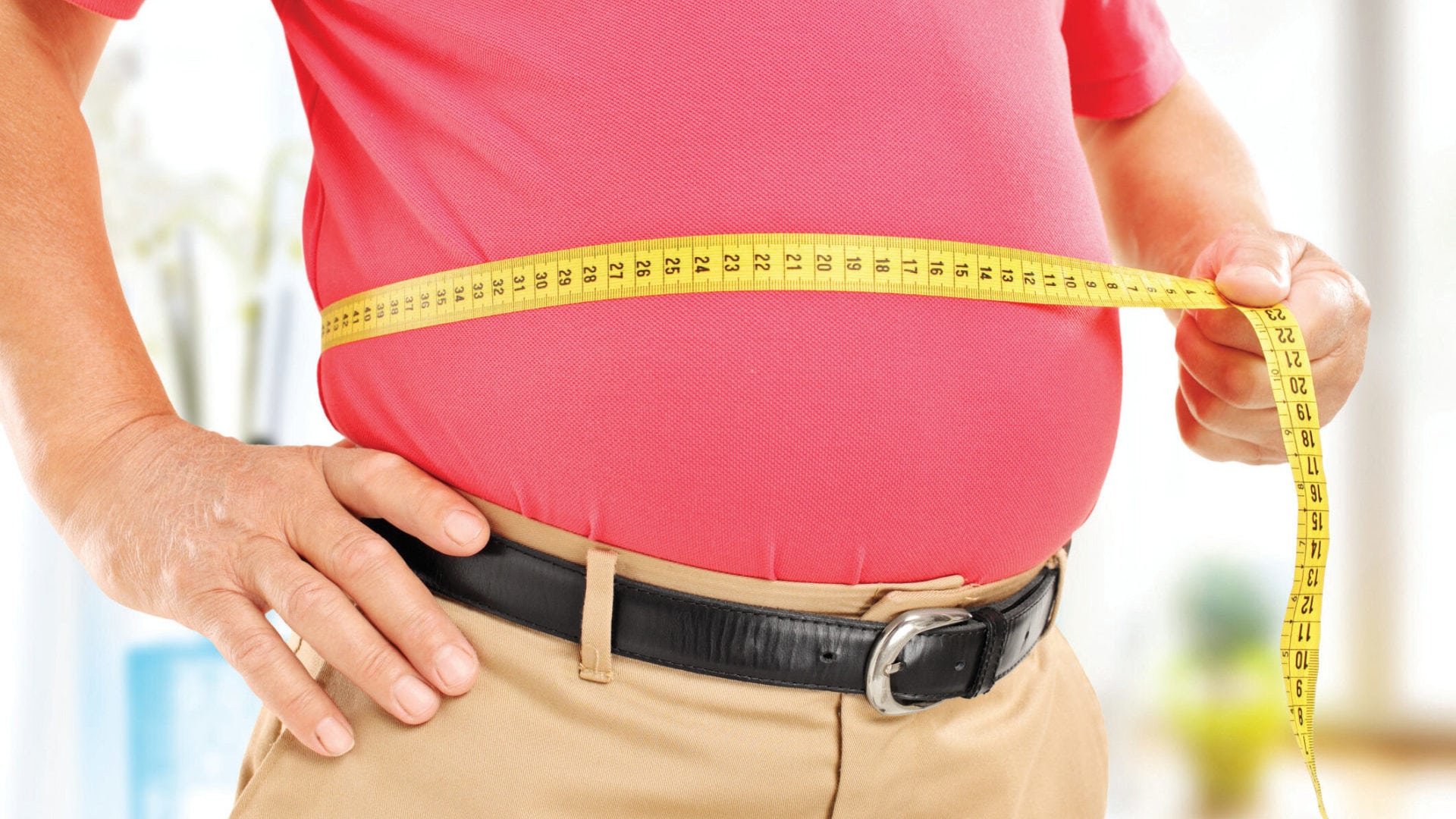 Release
How Much Is an Education Worth to You?
In Niger, the BRIGHT project from ADRA is empowering women, one life at a time. Uncategorized
Life Is Like a Canoe Trip
Young Natives start to reclaim their heritage through an ADRA Canada initiative.