This is the story of an extraordinary mission and of the creativity and perseverance to keep it going.

It’s mind-boggling. 11.8 billion miles. That’s how far (give or take a few hundred million) the Voyager 2 spacecraft has traveled from earth since it was launched in August of 1977. Its original mission was close-up studies of Jupiter and Saturn and then flybys of those giant planets that are outermost in our solar system, Uranus and Neptune. After that, the creative scientists at NASA and JPL found ways to reprogram the spacecraft to keep on going beyond the planets and beyond the influence of the sun to the interstellar regions that lie outside our solar system.

Equipment originally built to function for five years has now been operational for nearly four and a half decades, and Voyager 2 has become NASA’s longest-running mission. Meanwhile, a real problem developed here on earth: only one radio antenna — Deep Space Station 43, in Canberra, Australia — has the capabilities of communication with the Voyager 2 spacecraft, and its equipment has been aging and beginning to fail.

In March 2020, NASA felt it was absolutely necessary to take DSS 43 offline and begin repairs that would require almost a year to complete. Voyager 2 continued to send data back to the earth that was received by smaller antennae. Still, for many months, NASA had no way to communicate back to Voyager 2 if something went wrong 11 billion miles away.

Adding to the risks of a lengthy repair process were the unexpected limitations imposed by COVID-19. The workforce available to take on the repairs was dramatically reduced, and project managers were forced to reorganize their teams and workflow to protect the health and safety of their personnel.

But, working together, the scientists and engineers in the United States and Australia pulled it off. In October, after eight months of silence, with most of the radio antenna repairs completed, they sent a test message to Voyager 2 and then waited 35 long hours for the message to be received, and an answer sent back. Voyager 2 responded, just as they had hoped!

By mid-February 2021, the newly repaired antenna came back online fully and resumed regular communication with the spacecraft. It is one more chapter in an ongoing mission with required focus, creativity, ingenuity, perseverance, and faith in science and technology — fueling hopes that data will continue to be transmitted for as much as five more years.

As I read this story, I thought about Adventist healthcare in general, as well as other mission-driven organizations. In the case of our organization, Adventist HealthCare, our mission is to extend God's care through the ministry of physical, mental, and spiritual healing. We achieve this mission each day through clinical and service excellence.

Our power source, however, is not plutonium that eventually will wane. Our power source is the love we have for one another and for our Creator — and the divine love and grace that is extended to us each day in so many ways. And it never gives out.

The original version of this commentary was posted by Adventist HealthCare. 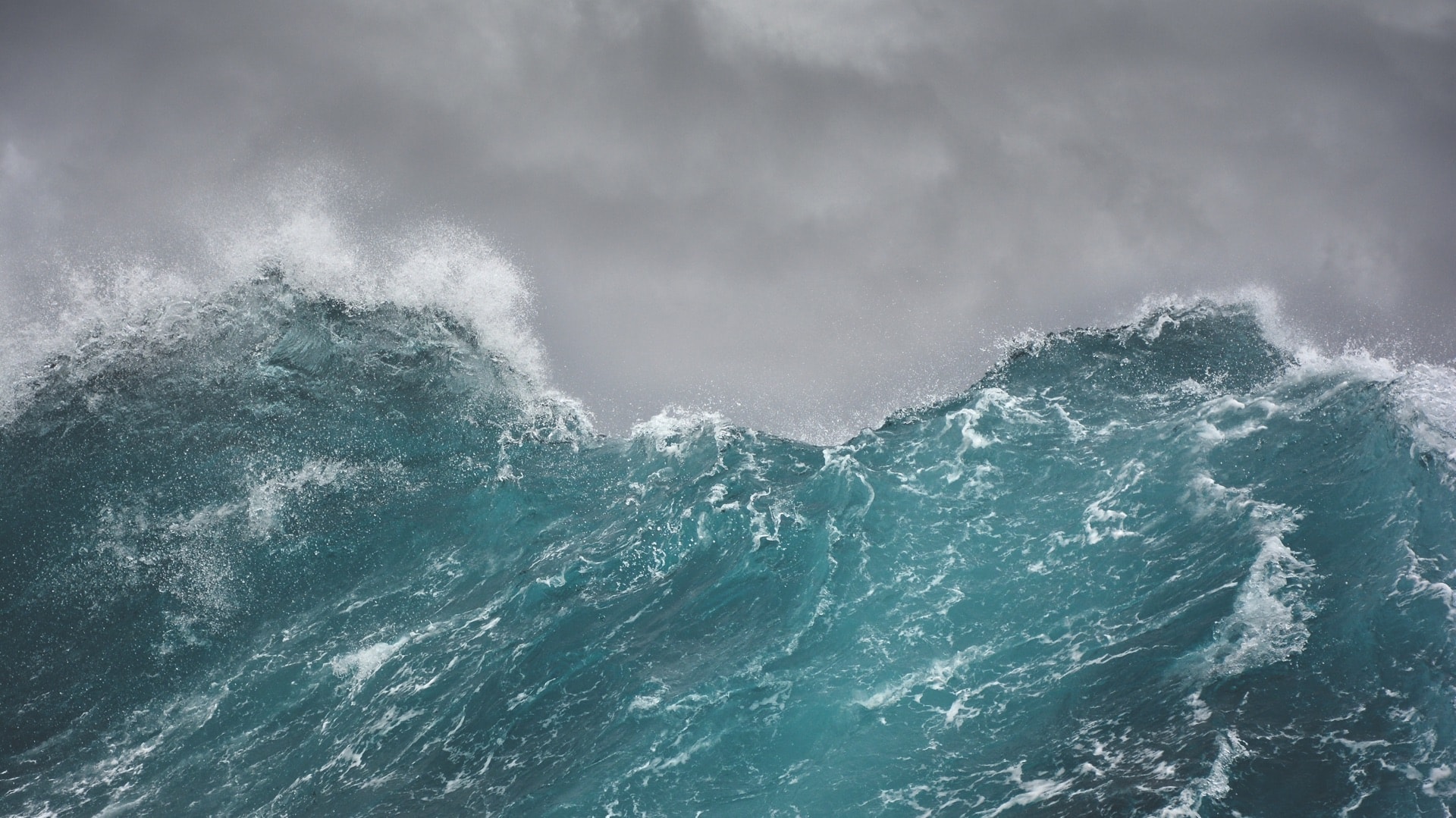 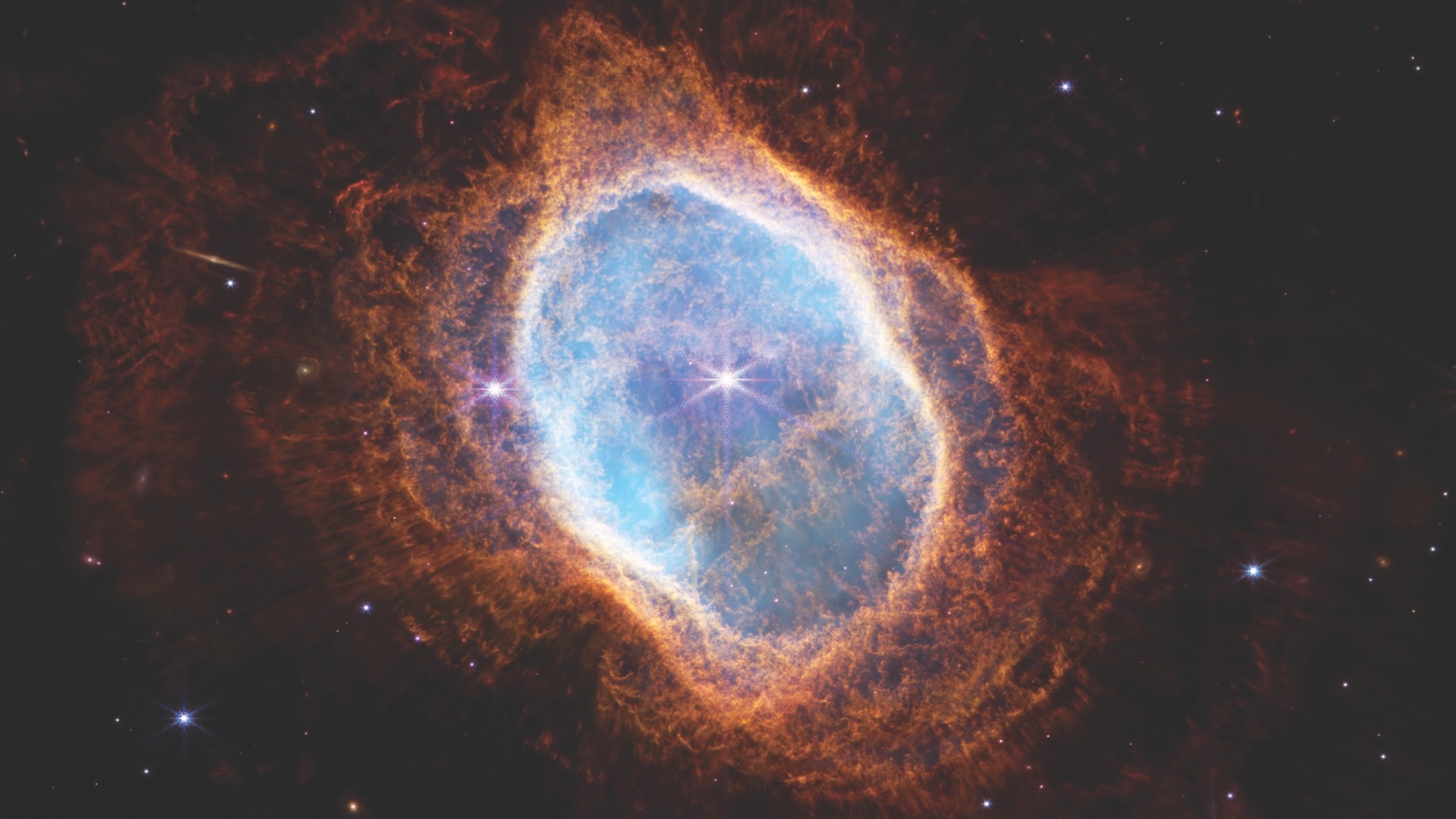